Mortgage activity indicators suggest that June housing finance figures will be reported on Tuesday this week as flat following a surprisingly strong increase in May (but with slower processing times likely then contributing to a weaker month in July).

Market dynamics have changed a lot this year.

More borrowers are now paying down mortgage debt, Chinese buyer activity has been smashed by new taxes and restrictions, and investors are finding it harder to source credit.

But overall lending remains at quite a solid level.

Sydney recorded a preliminary auction clearance rate of 57 per cent this weekend, down from 64 per cent for the same week last year, with volumes also well down.

It's interesting to note that generally speaking most unit markets are holding up better than expected, as credit constraints have pushed some buyers into lower price brackets. 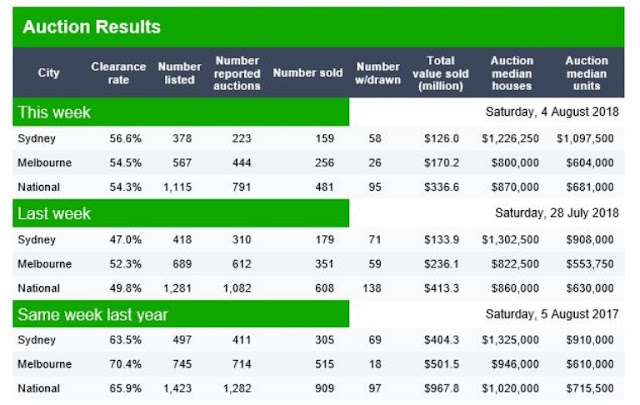 With the major lenders jostling for market share and cutting rates on some products for new lenders fairly aggressively, it will be interesting to see how the market responds as the detrimental impact to confidence of the Royal Commission fades.

Very quiet overall, both for auction and rental markets - though recent seasonal trends suggest that the actual number of people in Australia will soar over the next 7 or 8 months, which might see the rental market liven up a bit.

The housing finance figures for June 2018 will be released on Wednesday this week, with the market median forecast anticipating owner-occupier approvals as being flat (0.0 per cent change). 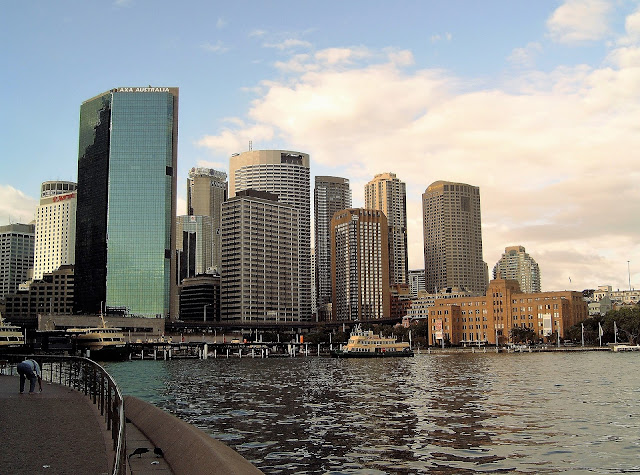