Employment growth to slow next?

Another perspective on jobs

Is employment growth set to slow in the second half of 2018?

That looks likely, according to Roy Morgan's latest estimates, a view mirrored across business surveys. 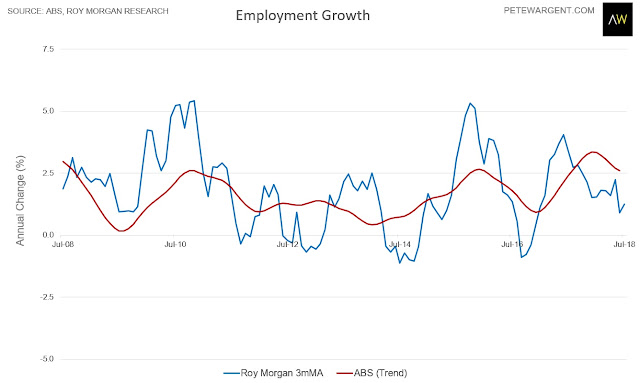 The more widely followed ABS figures for June were tracking at a much faster employment growth rate of 2.8 per cent, seasonally adjusted.

The Roy Morgan unemployment rate estimate was also up to 10 per cent, the highest since August 2017.

The ABS labour force figures for July are due to be released on Thursday this week, and are coming off the back of a huge result in June whereby seasonally adjusted total employment came in at +50,900 for the month.

With sample rotation potentially impacting the July figures adversely, however, there is a risk that this month's result is negative...or at least much softer. 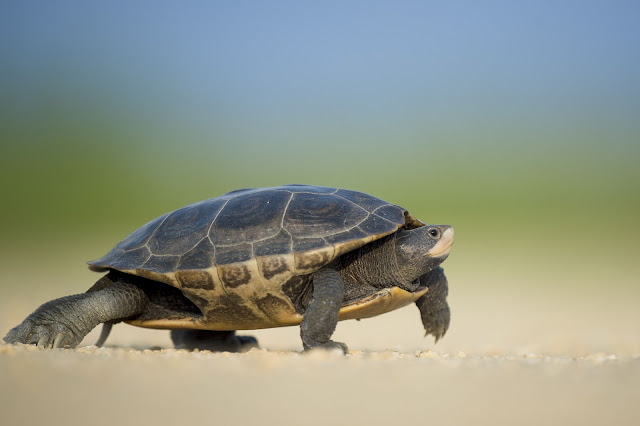