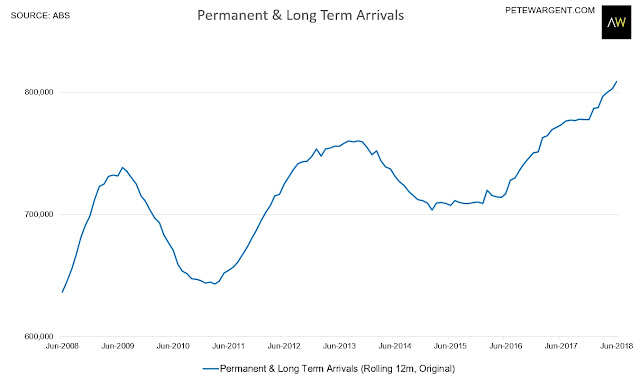 2018 was also a record financial year for tourism and short-term visitors.

There was another solid 5.6 per cent in visitors to New South Wales, to 3.44 million. 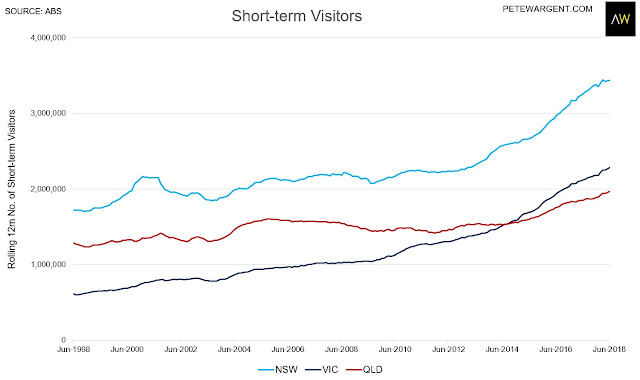 
Being up at Noosa today - and sharing luncheon with Queensland-born Mr. Michael Pascoe, no less - I'm duty bound to say that this is because the Sunshine State is beautiful one day and perfect the next. 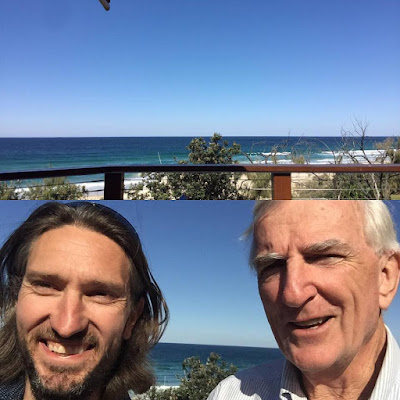 In truth, though, this should be seen as a somewhat disappointing result for Queensland given that Gold Coast played host to Commonwealth Games XXI in 2018.

Report card: could do better.

There's been some debate as to whether the multi-decade boom in Chinese visitors to Australia is slowing or not.

It's impossible to say from looking at month to month numbers - there have been apparent slowdowns many times before over the years - but there was a 12 per cent increase over the financial year, from 1.28 million to 1.44 million.

Indian visitors increased by a much faster 20 per cent over the financial year, albeit from a much lower base. 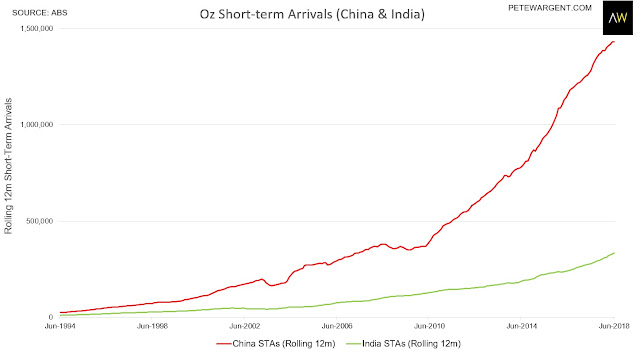 Viewed in that context, it's less surprising that over the financial year by far the greatest percentage annual increases in visitors were seen in Tasmania (36 per cent) and the Australian Capital Territory (27 per cent).

Tasmania was ahead of the curve in recognising the Asian Century opportunity and playing its tourism card accordingly, something that Queensland and other states should learn from.

Small wonder, too, that Hobart and Canberra have been among the strongest housing markets.

On the other side of the ledger, there was a sharp 14 per cent drop in visitors to the Northern Territory. 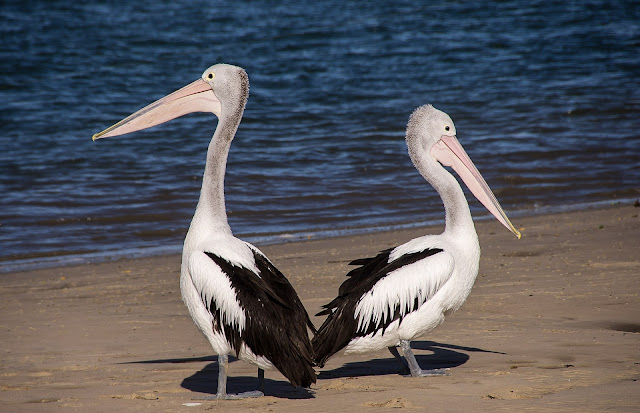