The flow of new investment loans has dropped to the lowest level in about half a decade.

Just as interestingly, the investor share of the stock of outstanding loans fell to 33.7 per cent in June.

That's well down from 39 per cent only three years earlier. 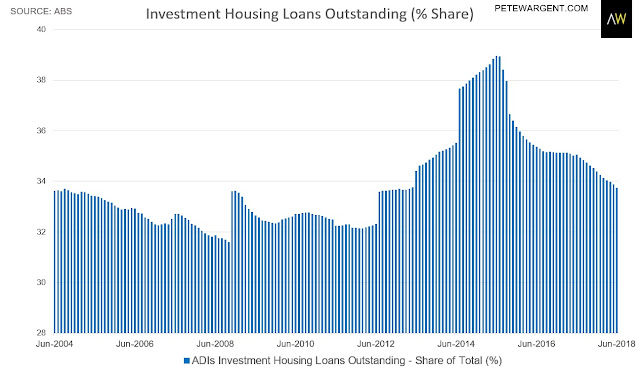 In fact, the investor market share of outstanding loans is now below the average level since June 2004.

It's not too hard to see why rental price growth has been so soft over the past few years looking at the number of investors that were piling into the market.

However, that balance now looks to be shifting back.

Interestingly this is one way in which the inflation rate could get back towards the target - pushing up rental price inflation.

Whether that's 'good' inflation is another matter entirely, of course!

There's a fair amount of prominent commentary around as to what happens next for mortgage lending, generally ranging from despondency to doom and destruction.

Financial markets aren't taking such a dismal view, though, and the banks themselves would doubtless argue that the slowdown in investment lending and dwelling prices has improved their standing and risk profiles.

While punchy Royal Commission headlines put a temporary dent in some equity valuations, the impact overall has been fairly muted.

CBA's full-year results yesterday were generally met with a positive market response, with the rhetoric suggesting that lending volumes will be robust enough over the next year. 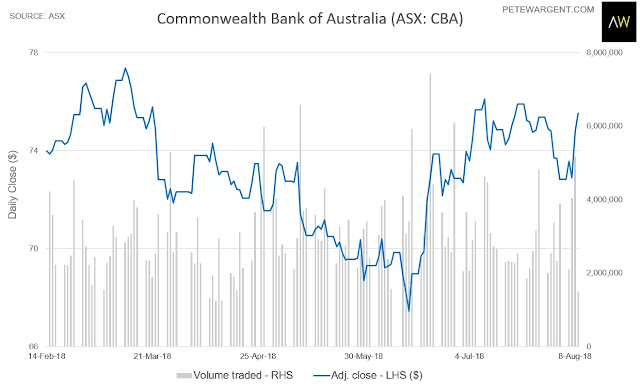 Banking Day reported this morning that loan caps were removed for HSBC Australia, Macquarie, and People's Choice Credit Union, though what that means in practice is less clear given tighter standards.

Housing market musings have become more and more focused on 'the now', but overall the desire for home ownership remains strong and in time lending growth will likely pick up again.

As the Reserve Bank Governor discussed in a speech yesterday, immigration has done something quite dramatic to Australia's population pyramid, making a significantly positive difference to the ageing of the population:


'The movement to Australia of large numbers of young people over the past decade has changed our demographic profile in a positive way.'

And just take a look at that surge in 25 to 35 year olds coming down the pipe: demand for medium-density housing is going to roar higher over the next decade (click to watch video)!

It's a demographic tsunami that will catch a few housing market permabears by surprise, as I discussed here last year. 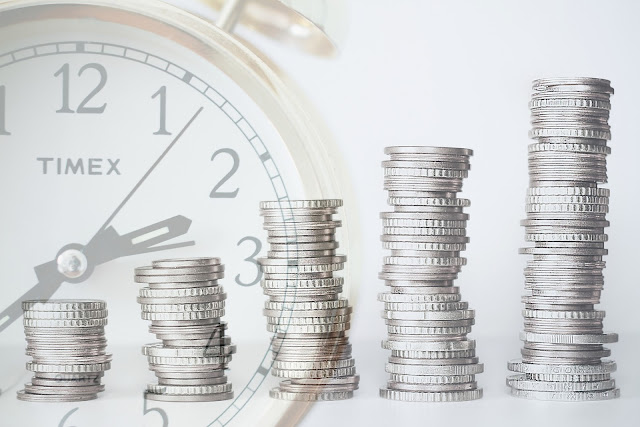