But overall this remained a solid underlying result with a fully franked dividend of $4.31 per share heading the way of investors (up 2 cents or +0.5 per cent...thanks!).

However, the group more than made these costs back in the financial year through changes in the funding mix and the repricing of investor and interest-only loans.

Note that the Group will adopt AASB 9 from 1 July 2018, and therefore total provisions will increase to reflect forward-looking factors as required by the standard (this adjustment will will pushed through opening retained earnings and therefore will have no impact on the current year income statement).

A number of one-off items including the $700 million AUSTRAC penalty reduced the statutory NPAT and cash NPAT.

Excluding one-off items, cash profit was up by 3.7 per cent to above $10 billion.

From the slide deck

There were so may great slides in the full year preso that's it's impossible to know where to start, but here are just a select few. 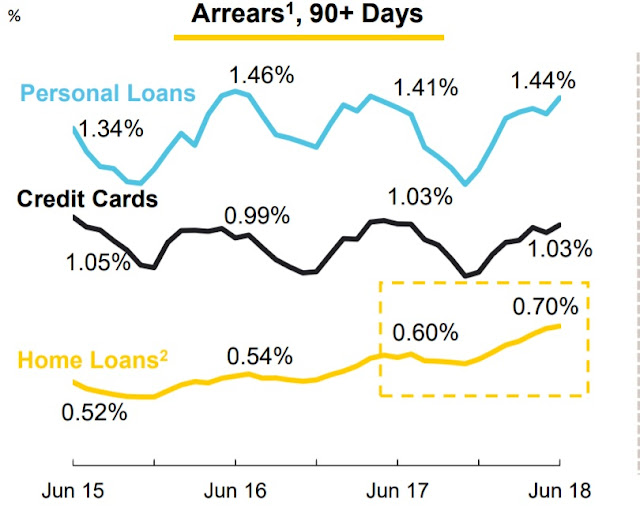 
The year-on-year increase in arrears was mainly due to Western Australia and the Northern Territory, with changes elsewhere relatively benign. 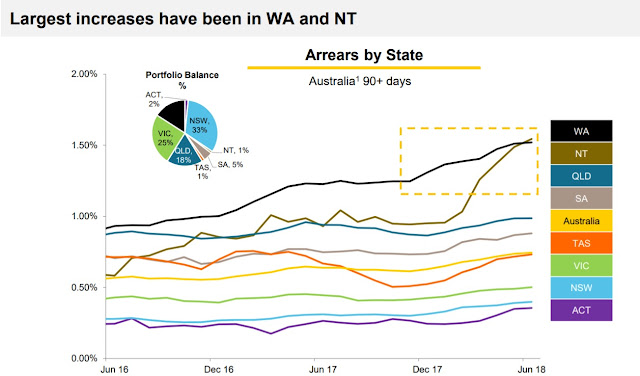 The switching of interest-only (IO) loans peaked in September 2017.

There is still plenty of scheduled IO expiry over the next two financial years, however, with the blue bars arguably representing the loans most at risk of arrears (being IO loans to investors).

Home loan repayments in advance remain popular, though not for all borrowers. 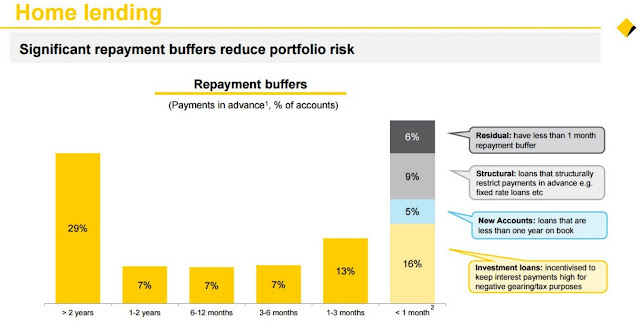 Finally, CBA optimistically notes that outside recessions or global financial crises modern housing downturns generally only last about 8 months on average (so on that basis, this one should be about done). 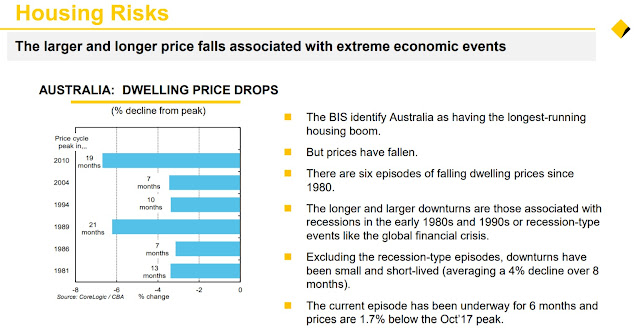 Hmm. We'll see on that one!

Very interesting presentation and well worth a read. 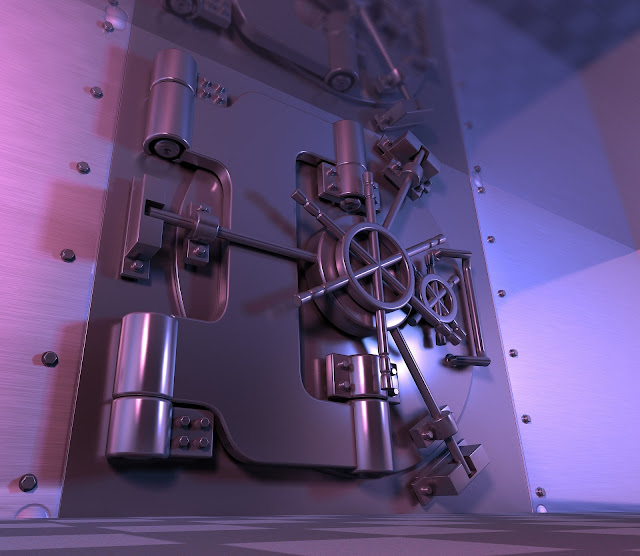