The annual average has been lower, in 2008, when the unemployment rate briefly snuck below 4.2 per cent.

So there have been some improvements.

However, only Sydney has anything remotely approaching a tight labour market on this evidence. 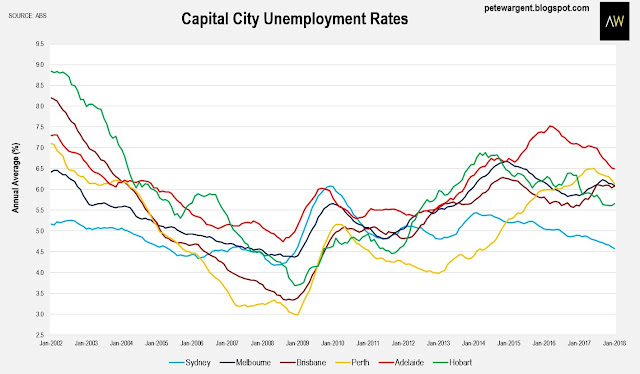 The good news for Queensland is that both hiring and participation are picking up.

And it's happening not just in Brisbane, but right across the state. 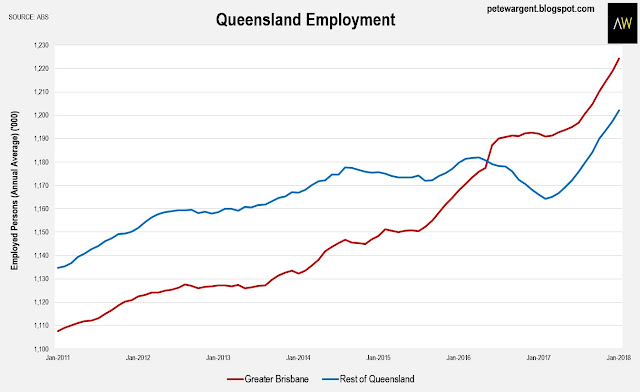 Cairns and Townsville in particular are also now recording stronger rates of employment growth, after the downturn. 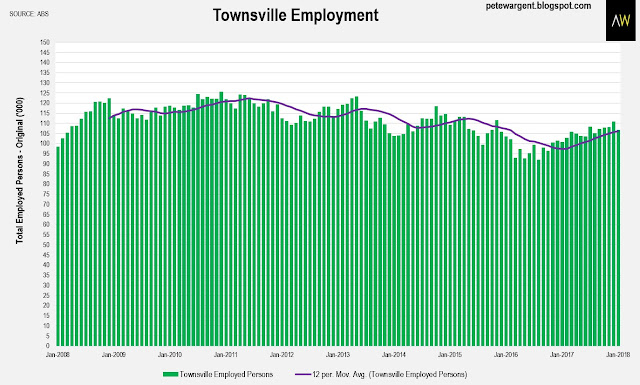 Meanwhile the coastal Queensland locations such as Gold Coast and Sunshine Coast have been improving for some time on the back of the lower dollar. 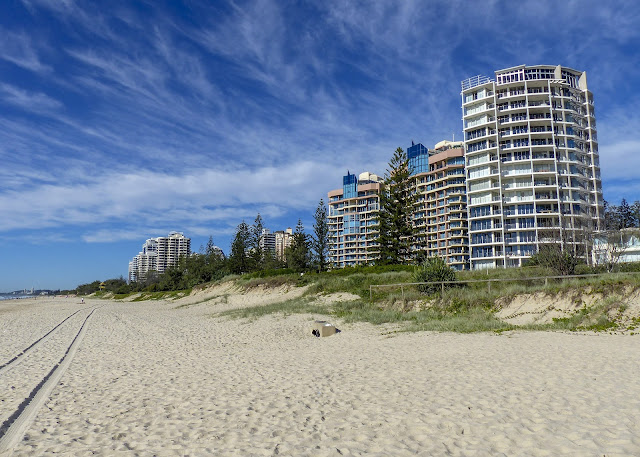