Credit Suisse noted this week that the Reserve Bank's credibility is being eroded, as duly reported by the Scutt at Business Insider.

What's more, in a speech a week ago on 'Household Indebtedness and Mortgage Stress' the Reserve Bank variously noted and concluded that:

-mortgage repayments are not at a level indicating stress

-a large proportion of households have protection against financial stress

-lending standards have been strengthened and the quality of lending improved

-the overall level of stress among mortgaged households remains low

-the banking system is strong and well capitalised, and is supported by prudent lending standards

Now that's all terrific news, not to mention a rather upbeat assessment.

But, if true, this in turn begs the question: why do we have 723,800 people sitting around unemployed, with inflation continually shooting below target, wages growth meandering along at close to the slowest on record, while the risks to financial stability, quote, 'remain low'? 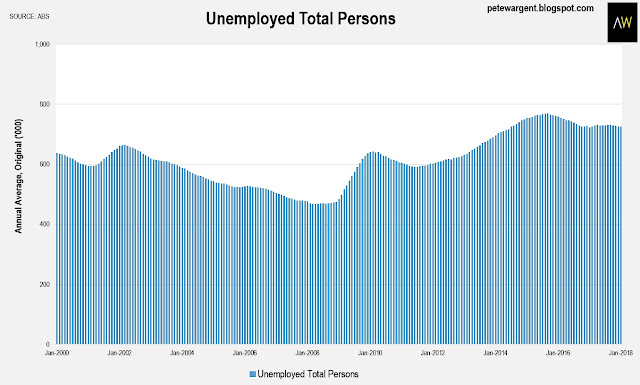 And that's before taking into consideration underemployment, and the hundreds of thousands of underutilised workers and employees wanting more work.

Experiences in other developed economies with looser monetary policy suggest that the natural rate of unemployment (NAIRU) could now be lower than 5 per cent, and possibly a lot lower.

A conundrum, indeed. It rather looks as though a significant chunk of the ¾ million unemployed are being sacrificed on the altar of financial stability? Keen to hear your thoughts! 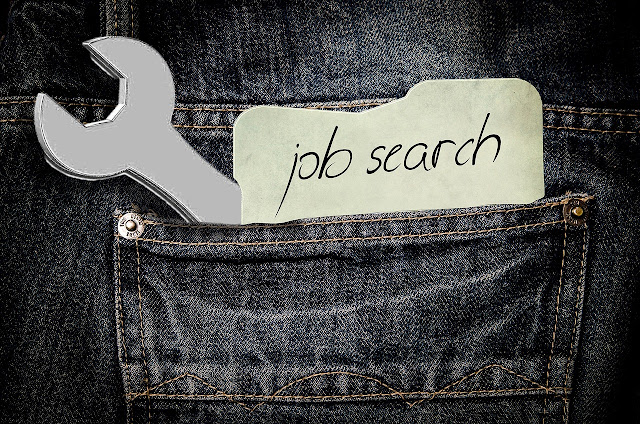