Au revoir to the cranes

The most timely JLL report showed that the residential construction pipeline is now shrinking fast on tighter lending criteria for developers and investors.

In time this will inevitably lead to tighter rental vacancies, especially as we head into and beyond the traditionally busy Christmas and New Year period, with more Airbnb offerings also set to eat into the rental market through this cycle.

With the greatest volume of apartment construction through this cycle Sydney and Melbourne will be the last markets to know about the tightening (although when D-Day does come the presently record high population growth in these cities means that the tightening of rentals market may also be felt most acutely).

We're already hearing more and more stories of failed or delayed settlements, so the slowing in supply could come about sooner than expected.

The initial impacts will be felt in Hobart, Canberra, Adelaide, and an array of rental markets around regional Australia.

Indeed, SQM's latest figures showed that rental vacancies had already fallen to the lowest level since 2014 by the end of last month, so the tightening process is well underway in some markets.

The HIA forecast today in its National Outlook that housing starts will fall by more than 50,000 from the peak, noting (or lamenting) that: 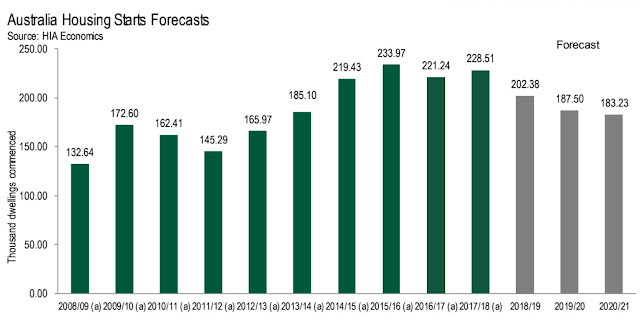 Note that all of this is before Labor's proposed changes to negative gearing come about, which were originally designed to slow investor activity in the raging hot markets of 2016.

The ABS released its arrivals and departures figures for the month of September 2018 this morning, which showed permanent and long-term arrivals rising to 823,090 over the year to September.

This represents an increase of 6 per cent from a year earlier, and is the highest figure on record for Australia (the equivalent figure around the time of the Sydney Olympics was about 300,000, which is a measure of just how popular migration to Australia has become). 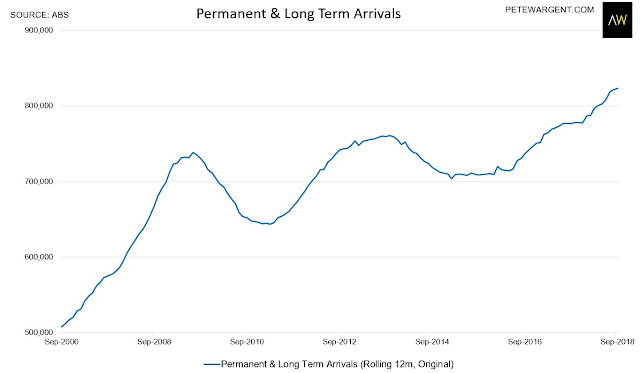 Short-term arrivals into Australia have also boomed in recent years, rising to a record high of 9.2 million in September.

Interestingly the growth is no longer being driven by Chinese tourists, with a range of other countries picking up the mantle, including India. 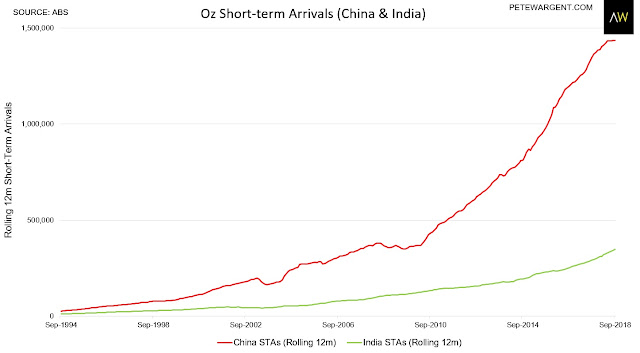 Education arrivals were also up by 5 per cent from a year earlier to a record high of 596,400. 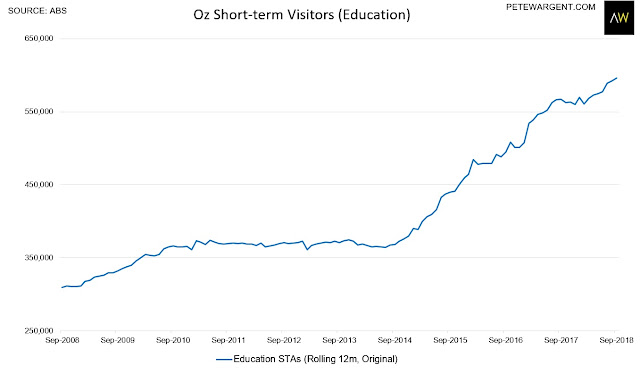 Simon Kuestenmacher of The Demographics Group refers to the international student cohort as a demographic jackpot - they pay for their education, and 1 in 6 stays in Australia as a skilled migrant going on to pay tax immediately from a young age.

Finally, at the state level short-term arrivals were up by 4 per cent in New South Wales to 3.45 million for the year to September, but growth was stronger in Victoria (up 8 per cent to 2.3 million) and Queensland (up 8 per cent to 2 million). 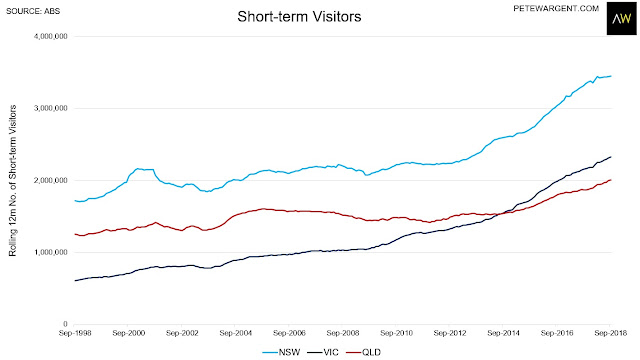 Queensland was a little flattered here by the Commonwealth Games XXI, held at Gold Coast earlier this year...although that all seems like a long time ago now!

Both short- and long-term arrivals hit record highs for the year to September 2018, with accordingly significant implications for housing market demand over the years ahead.

Australia's visa programme is tilted towards those aged under 30, so there are dramatic implications for rental market demand here as construction slows, as well as pent up demand for entrants to home ownership over the years ahead. 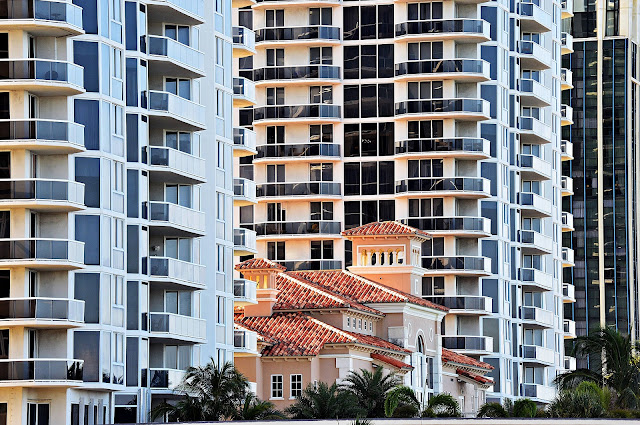