The latest Financial Aggregates figures from the Reserve Bank of Australia (RBA) showed that housing credit growth slowed to 5.2 per cent in September, down from 6.6 per cent a year earlier, though if you look closely the pace of decline has now been easing for several months. 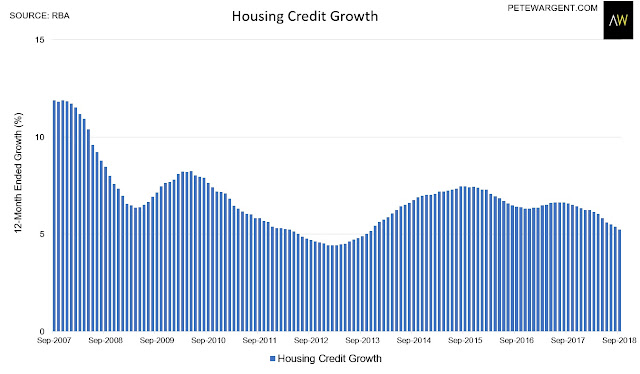 Indeed, ANZ's research team underscored this very point, noting that the housing credit impulse (essentially the rate of change in housing credit growth) troughed out in June 2018, and has now been improving for 3 months.

On this basis they've argued that peak to trough dwelling prices for Sydney and Melbourne will go no further than 10 per cent, with most of those declines having already happened.

I was interested in those thoughts and recreated a housing credit impulse reading below (advanced 3 months) which yielded the same results - if the indicator works as it has in the past then capital city housing markets should be back on an even keen in 2019. 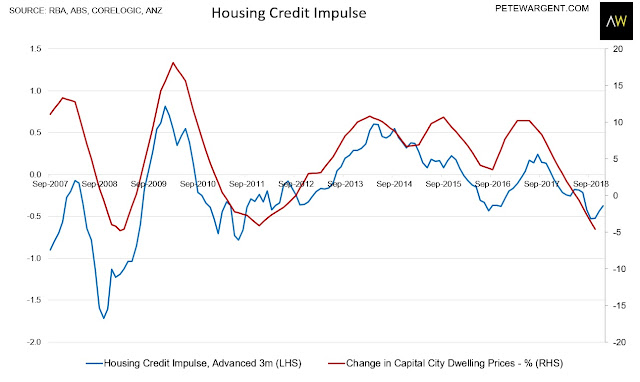 Since most housing finance is written in the two most populous states, this clearly isn't going to tell you anything useful about housing markets in Launceston or Longreach, but it's an indicator rooted in logic.

If the credit impulse picks up then this has tended to be reflected in a similar change in capital city housing market sentiment, with the price indices also being heavily weighted towards Sydney and Melbourne.

The housing credit impulse suggests that although borrowing capacity has been reduced, especially for investors, overall this isn't leading to an unwillingness to borrow, and as such the tightening of lending standards may prove to be a once-only hit to dwelling prices.

CoreLogic analysis this month showed that price declines over the year to October 2018 in both Sydney and Melbourne have been most acute in the upper price decile.

As ever, you could apply many caveats to this indicator, not least that the Labor Party has proposed rewriting the tax system as it relates to investment housing (some commentators have argued that this has already damaged confidence, and as such may partly be reflected in the above figures).

Another point worth noting is that investor credit growth hasn't been this slow in several decades, and as such it's hard to see how new apartment construction doesn't get smoked from here unless this changes.

Bogus analysis argues that investors play a flaccid role in stimulating dwelling construction, but the reality is that most new dwellings are bought by investors, so with the Chinese bid sawn off then apartment pre-sales must be suffering. 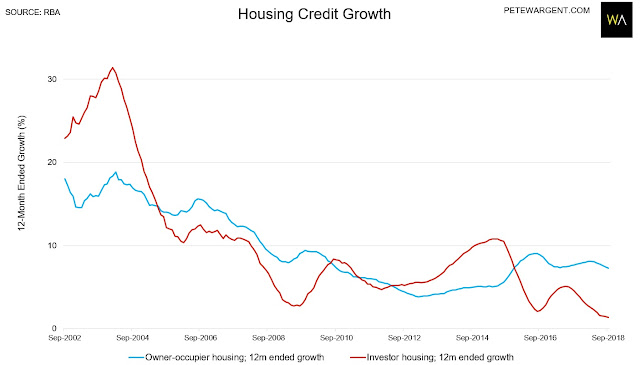 
Overall, capital city dwelling prices have now been in decline for more than a year, though ANZ's analysis of housing credit trends suggests that the worst of the downturn may now have passed.

Looking at these figures for investor credit, however, suggests that the investor stock in supply-responsive markets may be be suffering more than most, reflected in sharper median price declines for apartments in Ryde, the Hills District from Baulkham Hills to Hawkesbury, parts of Parramatta, Blacktown, and Melbourne's inner east.

Meanwhile new dwelling starts may be set to fall precipitously. 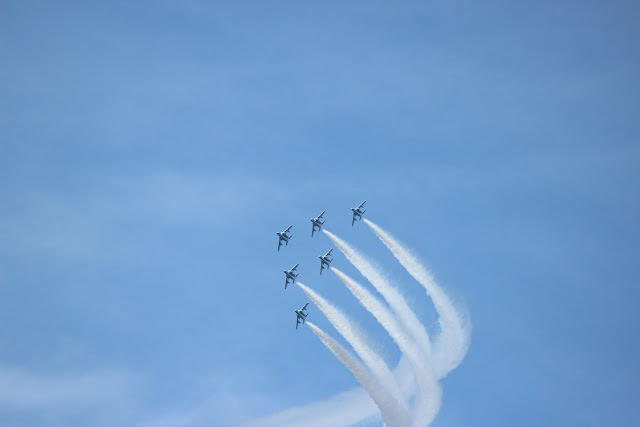