Sunshine after no rain

To look at the latest employment and unemployment figures you might things haven't been so bright for Queensland.

But these are lagging indicators, and business investment growth is now at the highest level in years, albeit coming off a low base.

The latest state accounts for financial year 2018 released today showed gross state product up by 3.4 per cent - behind only Victoria of all the states - for the strongest result since 2011-12, while final demand in the Sunshine State was also up by 3½ per cent. 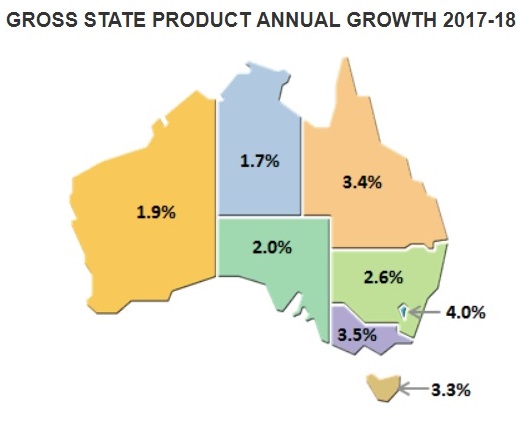 Provided China keeps importing Australian coal in 2019, the period ahead should be brighter for profits and wages.

Gross income per capita grew in Queensland by 2.3 per cent after an awfully sluggish few years (nothing compared to the Canberra bubble, mind you!). 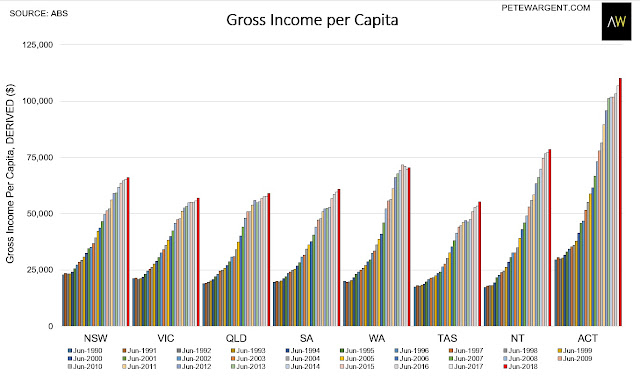 Finally, 2018 was characterised for the housing market by switching to lower mortgage rates, but with more principal being repaid. 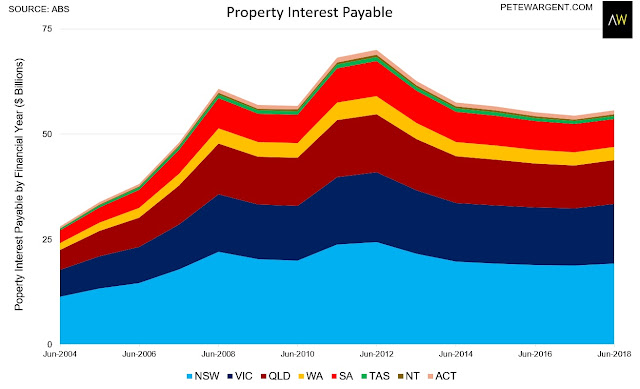 *Oops, I need to reverse the labels for SA/WA.

And on that brighter note for Queensland, I'm knocking off early to enjoy some sun.

Have a great weekend all! 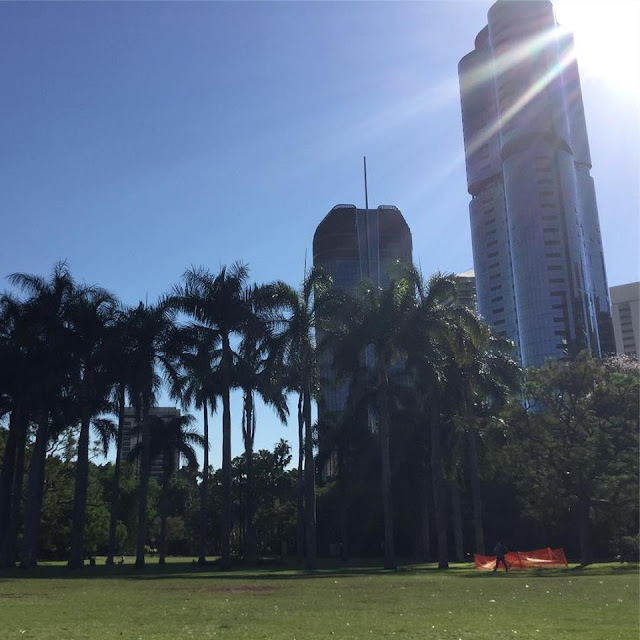