Right here in the river city...

Exciting times for homeowners and investors on the New Farm peninsula and Teneriffe as the Howard Smith Wharves project gets set to open imminently.

A short walk from the CBD, the project includes an overwater bar beneath the famous pylons, an amphitheatre, picnic lawns (I have to say these look great!), a boutique brewing company, and a magnificent range of small boutique event venues. 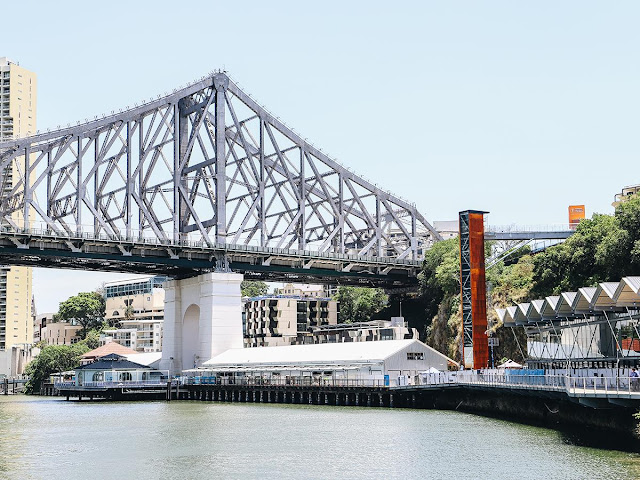 
Brisbane has always had some great potential as a river city, but it's needed a few of these projects to give it some style and drive, and to round it off it was announced yesterday that a new ferry terminal will be added to the precinct, opening in 2020. 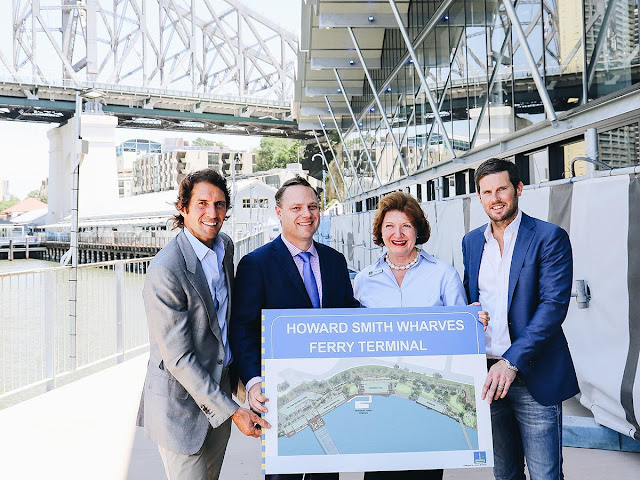 Some changes were also announced this week for the already-massive $3.6 billion Queen's Wharf project with a larger public beach and 12 football fields (not literally) of public space for Waterline Park, a more prominent bridge design across the Brisbane River, and other design tweaks.

Entirely coincidentally, the announcement comes less than a week after the state government approved Star Entertainment's $2 billion masterplan for the Gold Coast casino.

Queen's Wharf will include four luxury hotels, 50 restaurants and bars, a Skydeck, moonlit cinema, and retail shopping, with the foundations now half dug ahead of the grand opening in 2022.

Thanks to the trusted resource the esteemed Brett Warren of Metropole for keeping tabs on progress and sharing the positive news for Brisbane.

Alongside a vast Airport expansion, new runway, and a range of road upgrade projects these are exciting times for Brissie. 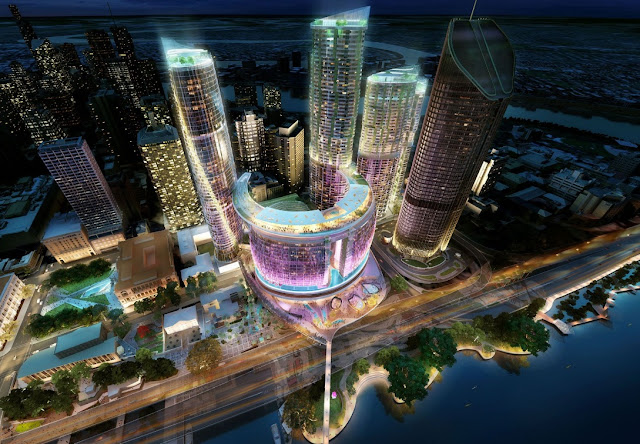