Average loan sizes took a knock back in September 2018, both for investors and owner-occupiers, although the average loan size remained higher than a year earlier (substantially so for first-time buyers), so perhaps this in itself isn't all that surprising under tighter lending conditions. 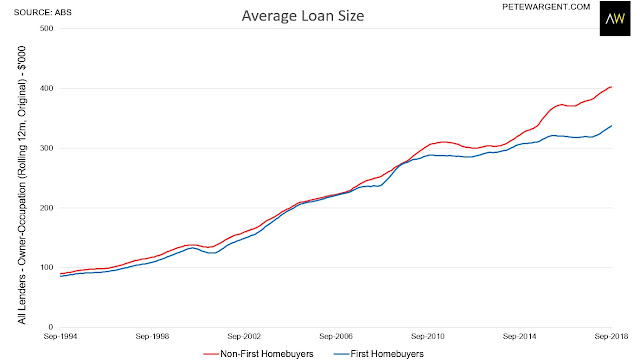 It doesn't matter if you're borrowing at a rate of 4 per cent or even lower today, you'll still be assessed at 7¼ per cent, so there's oodles of headroom, but mortgage processing seems to have become a painstaking process and transaction volumes have crashed.

The weak ABS housing finance figures - see here - don't pick up the full extent of this yet, especially since there are still thousands of apartments settling from off-the-plan purchases, but the apartments pipeline has shrunk quite dramatically of late so the line in the chart below will continue to fall through 2019. 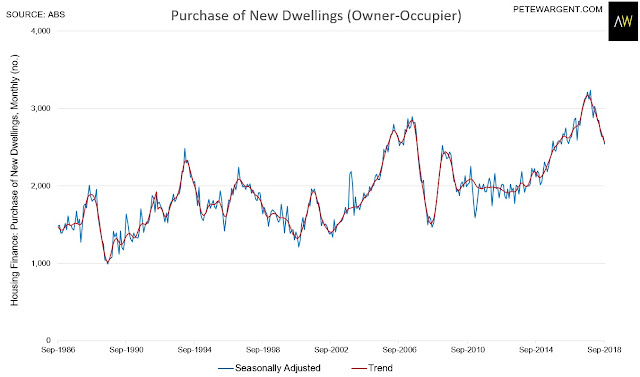 It's not all doom and gloom for realtors, or property owners, especially around some of the regional markets.

And the urban services economy is buzzing with people and employment, so some properties with a scarcity value are still faring well with mortgage rates so much lower than they used to be.

There was an auction just across the street from our place in Sydney yesterday with Cooley's auctioneers reporting a whopping 41 bids and a thumping price tag of $2.675 million, implying that borrowers with equity and of high credit quality are being treated with reverence by increasingly twitchy lenders.

I don't go to Melbourne much unless I have to (kidding lol...I'm down there next week), but the experts in the know down there will doubtless report a similar story about demand and scarcity value.

Make no mistake, though, many parts of the housing market are being smoked, volumes have been crunched, and they'll be plenty of real estate agents seeking alternative forms of employment in 2019, if they aren't already.

Non-bank lenders have alleviated some of the pressure, though volumes were down here too in September. 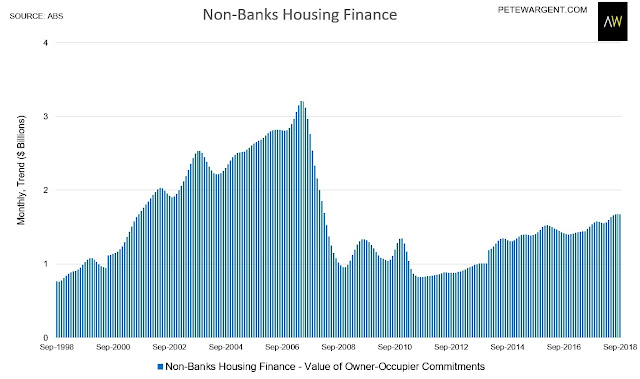 The Treasurer has evidently become a tad agitated, requesting that banks keep their lending channels open to prevent money growth from seizing up more than it already has.

Financial markets haven't been unduly fazed, on the whole, presumably adopting a benign stance in the belief that an engineered slowdown in lending could be relaxed. 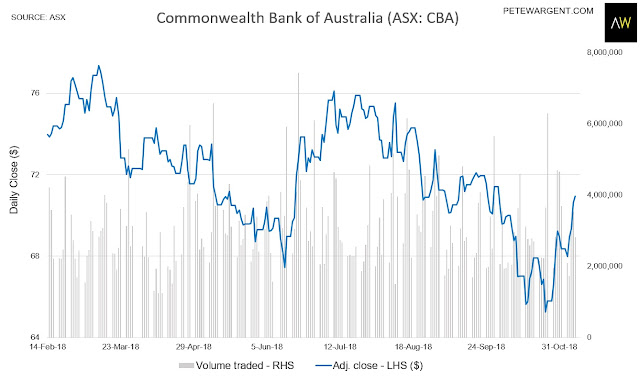 Finally, spare a thought for those that bought units off-the-plan in some of the big inner-city tower block developments, with settlement valuations often coming in way short of purchase prices as valuers look nervously over their shoulders.

Here's a sideways glance at the Brisbane SkyTower at 222 Margaret (h/t Beazley, Wilsons) which is the polar opposite of scarcity, and thus ground zero for CBD valuations coming way under purchase price. 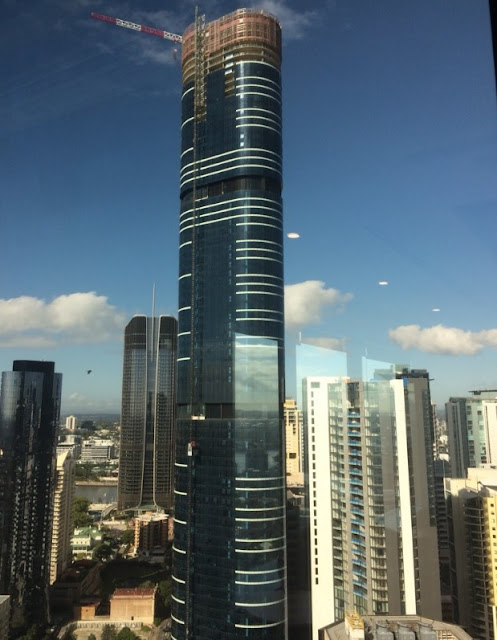 And that's pretty much going to be that for auction markets in 2018, consigned to the deep freeze until after Australia Day 2019. 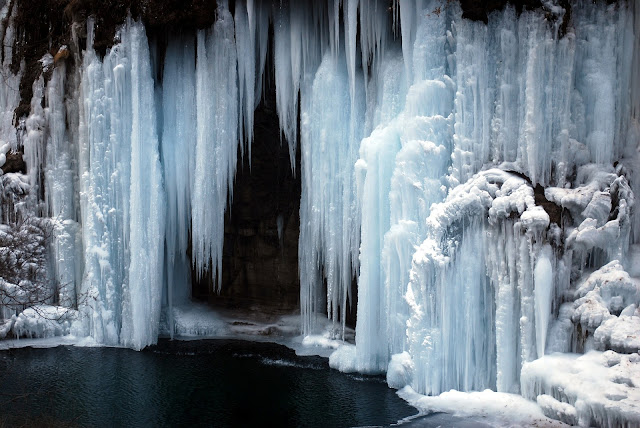