Interest-only out of favour

Investor mortgage debt outstanding is no longer increasing quickly according to APRA's latest ADIs data, while owner-occupier credit is growing at an annual rate of about 7 per cent. 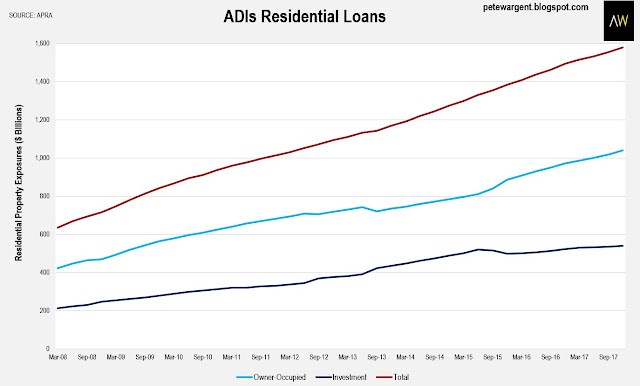 Interest-only (IO) mortgages as a share of new housing loans approved fell to just 15.2 per cent (from 45.6 per cent at the 2015 peak), in doing so declining to about half the level of the regulatory 30 per cent cap across the three months leading up to Christmas. 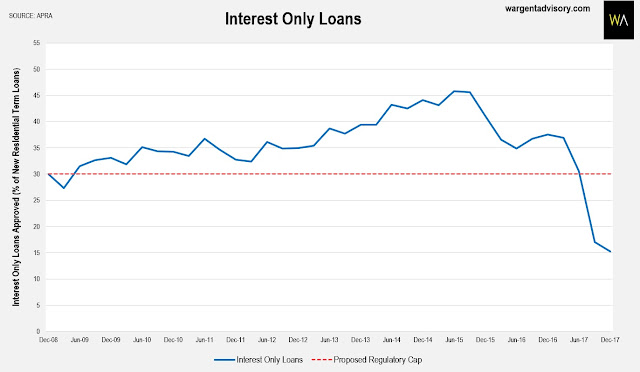 IO debt is also now quickly declining as a share of all outstanding mortgages as many borrowers voluntarily switch to principal and interest products for the materially cheaper rates now on offer.

As a share of residential term loans by value IO loans have dropped from 38.5 per cent to a 5¾ year low of 32.3 per cent in only nine months, with a rapid decline in evidence over the last six months of the 2017 calendar year. 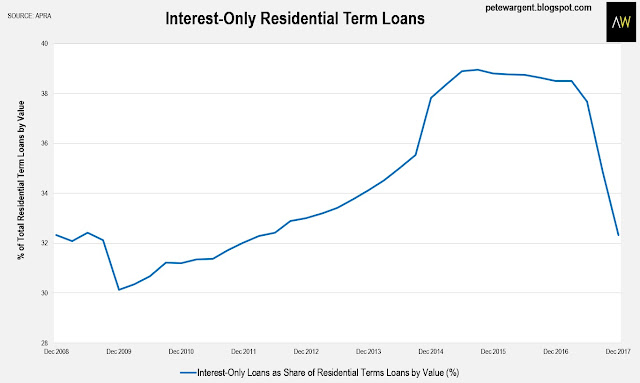 Indeed, there's arguably headroom for banks to start angling for more investor and IO loans this year and beyond.

This seems to be already happening to some extent, with all four of the major banks cutting rates over the past week or so, in addition to some other lenders, although borrowers will continue to face stringent serviceability tests.

The multi-year squeeze on higher LVR lending also seems to have run its course for now, although lending standards clearly remain much tougher than they were just a few years ago. Finally, reverting to the housing finance figures from the ABS, the trend growth in non-bank housing finance seems to have stalled, perhaps implying less urgent need for non-conforming lenders. 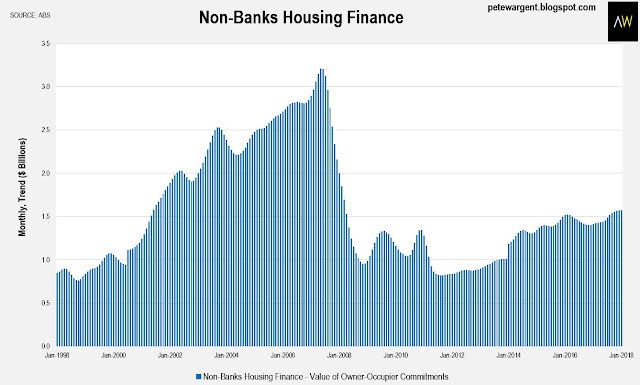 Interest-only mortgages typically run for a five year period in Australia before being reset to principal & interest terms, though many have historically been rolled over into new IO mortgages.

Resets are thus expected peak in 2020, being five years after the peak of the IO lending boom (see our special market report here).

However, with many borrowers now voluntarily switching to paying down principal over a relatively short space of time - combined with fewer new IO loans being written - the risk of a huge forced mortgage reset in 2020 is dissipating.

There are still more than $½ trillion in interest-only loans in total outstanding, so reset risk evidently remains, but at the current rate of decline the risks are lower than they were. 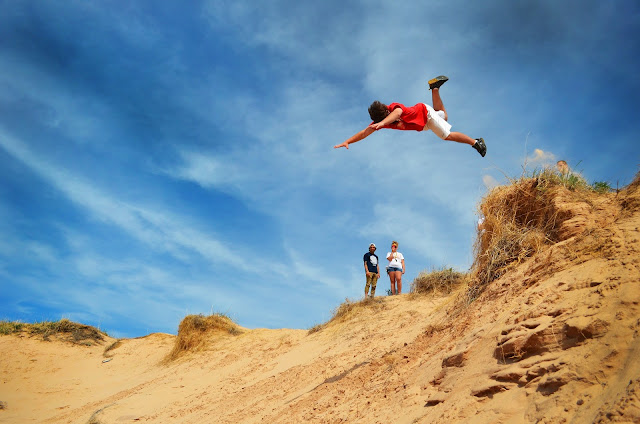