A quick look at half a dozen of the more interesting housing finance slides for January 2018.

Total housing finance increased by +0.7 per cent in seasonally adjusted terms to $33 billion, but was pretty flat in trend terms, with investor loans continuing to decline and owner-occupier lending growing at +7 per cent per annum to fill the breach. 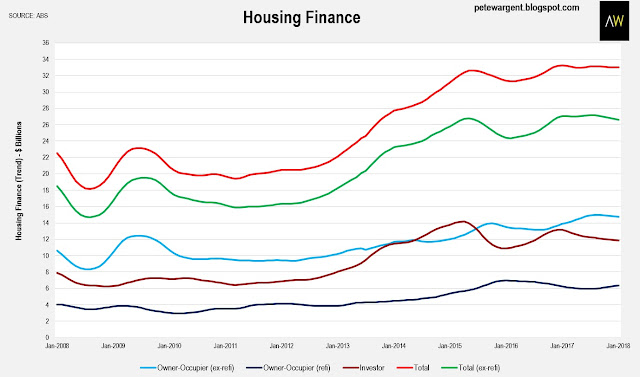 January is generally a quiet month due to summer holidays, but first homebuyers continue to be drawn into the market by concessions, now accounting for a market share of 18 per cent in the month. 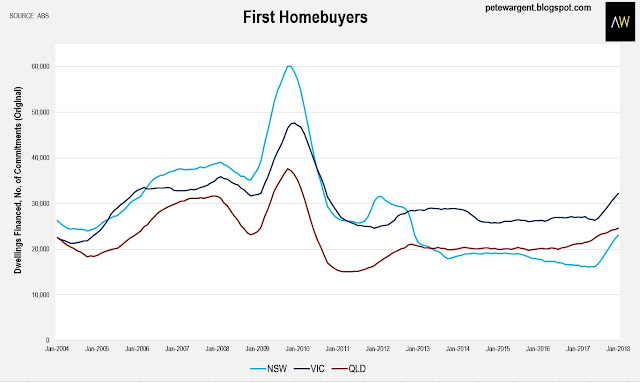 While first homebuyers are on average struggling to increase their loan sizes due to serviceability caps and stress-testing at above 7 per cent mortgage rates, established owners have been able to use more leverage. 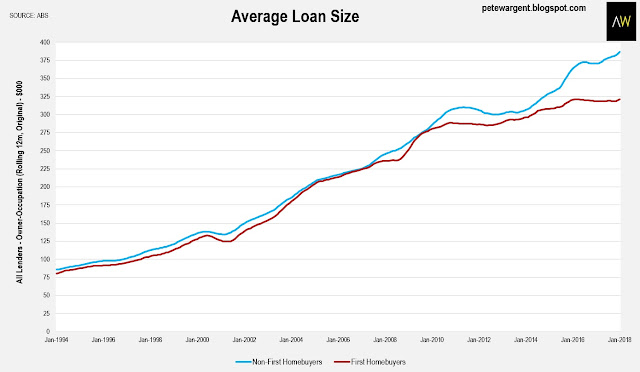 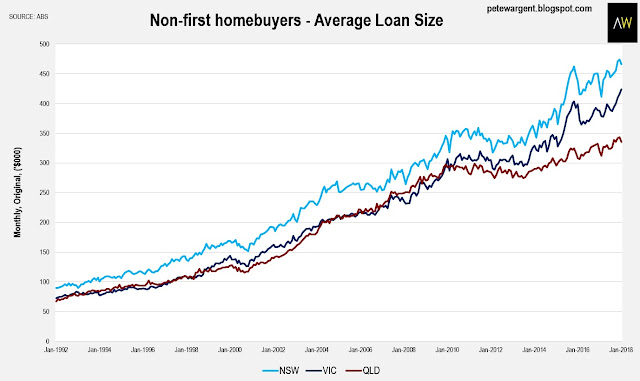 A number of indicators have suggested that the Sydney market saw a huge number of dwelling completions in or around the final quarter of 2017, as construction activity now drops back from record highs and a spike in vacancy rates is observed.

The number of finance commitments for new dwellings is coming down off four-decade highs. 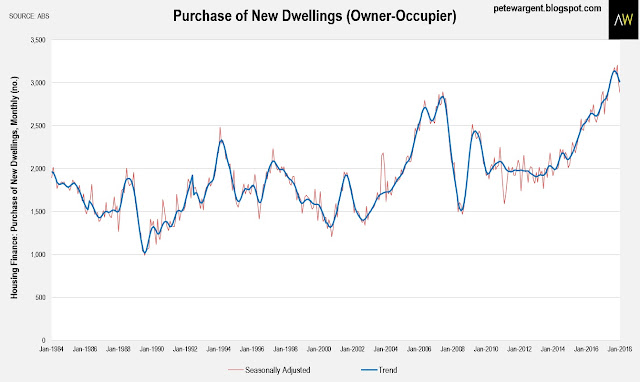 New South Wales has seen more new dwellings financed by homebuyers than ever before over a 12-month stretch, underscoring the point. 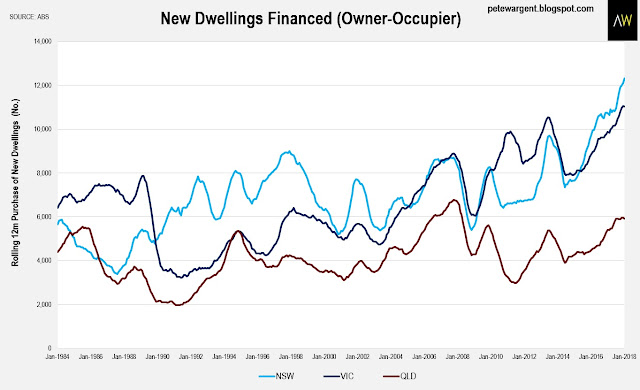 Overall, if you piece this together with other figures out recently including from APRA, the stats point toward a surge in apartment completions in Sydney, and investor lending being quelled as first homebuyers are increasingly drawn into the market by stamp duty and other concessions. 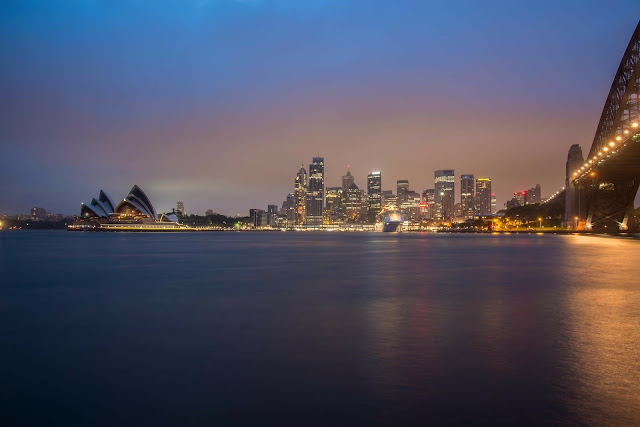