Another big result for jobs vacancies in the February quarter, with now just shy of ¼ million vacancies for a huge +19.4 per cent increase and the highest figure on record in Australia. 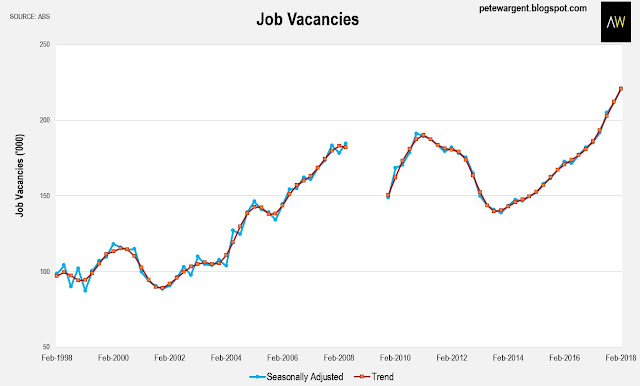 Of course the labour force is also bigger than it used to be at well above 13 million these days, but even accounting for this it's potentially as good a time as we've seen in recent years for finding a job, with the latest trends implying that the unemployment rate should decline in due course.

That the unemployment rate has yet to fall below around 5½ cent reflects a rising participation rate, skill mismatches, and a lack of labour force mobility. 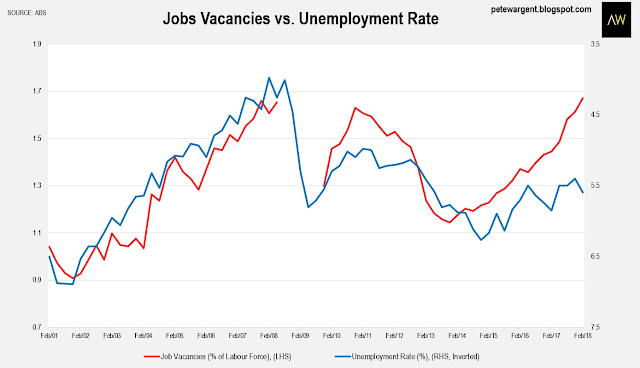 Sydney and Melbourne have created jobs at fast pace in recent years, but this release showed that vacancies are higher than a year earlier across all states and territories, including the resources states which are now into recovery mode.

That bodes well for broad-based hiring. 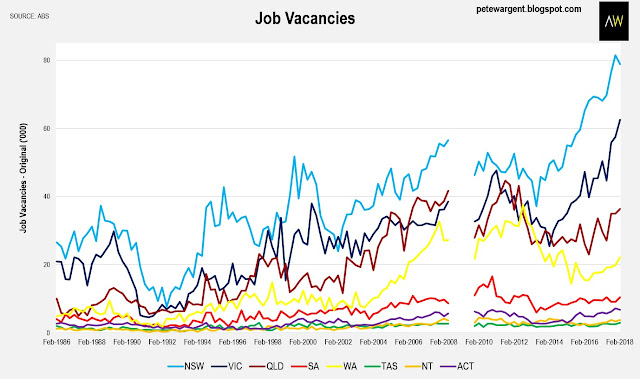 Meanwhile, potentially positive news for the budget as the number of unemployed persons for job vacancy hit its lowest level since May 2011, which hopefully in turn should see the unemployment rate fall. 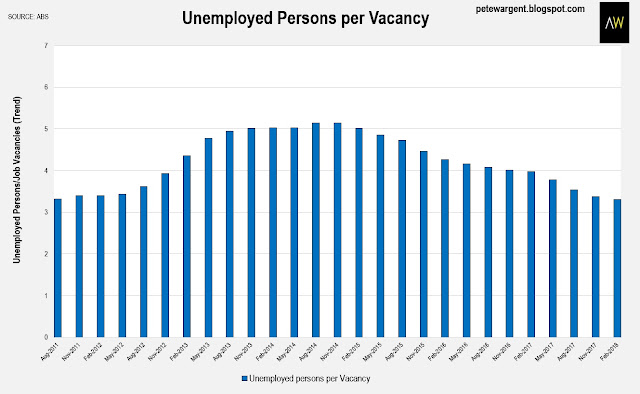 The recent spurt of job gains was driven by healthcare and social assistance positions, accounting for well over half of the net gains in the February 2018 quarter. 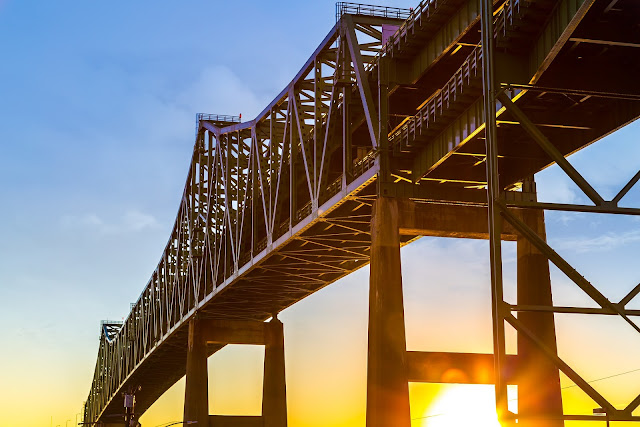