Bit late to all this as I'm travelling today.

Retail turnover missed expectations of a 0.3 per cent increase in October, instead recording a decline (although the result rounded to 0.0 per cent, after an increase of just 0.2 per cent in September). 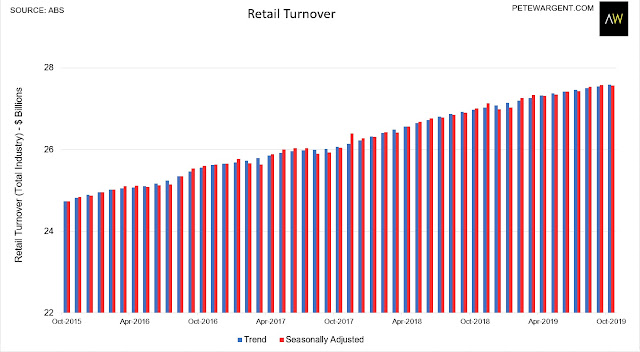 The annual turnover increase continued to decline to a 2-year low of just 2.1 per cent. 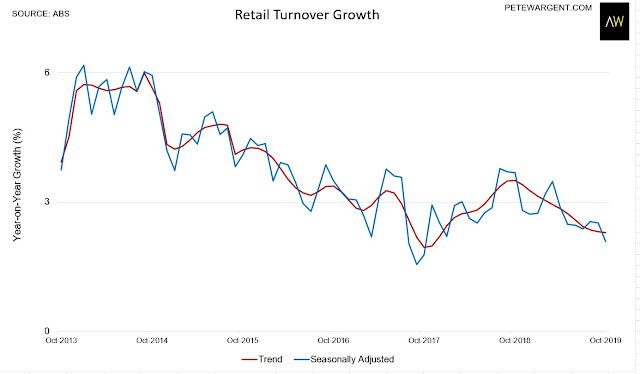 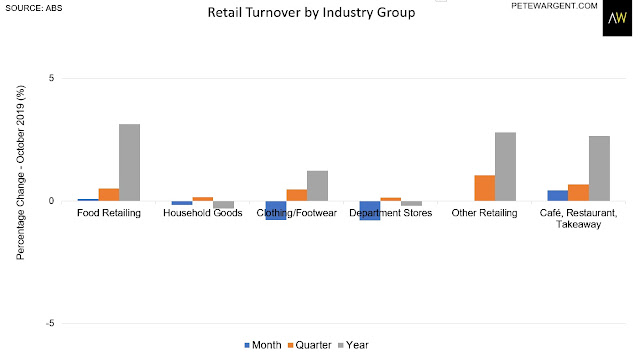 At the state level there were monthly declines in New South Wales and Victoria, as well as in South Australia, perhaps in line with the asymmetric wealth effect thesis. 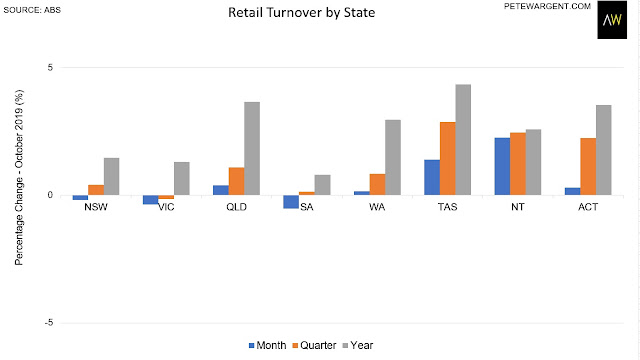 At 6.5% of total retail turnover, the online segment seems poised to rise to a record high next month on the back of Black Friday sales promotions.'

Overall, though, this was frankly another terrible result, with the only potential (if dubious) 'silver lining' argument being that some savings were being held back for Black Friday and Xmas shopping.


This calendar year began with the RBA still talking of the next move in interest rates being up, despite years of below-target inflation.

The experiment could have worked, but now that the central bank forecasts are being shredded the baying mob is growing increasingly restless.

Bear in mind I'm in a different timezone this week, and thus am picking up my morning news from my Twitter feed, and this is what I woke up to... 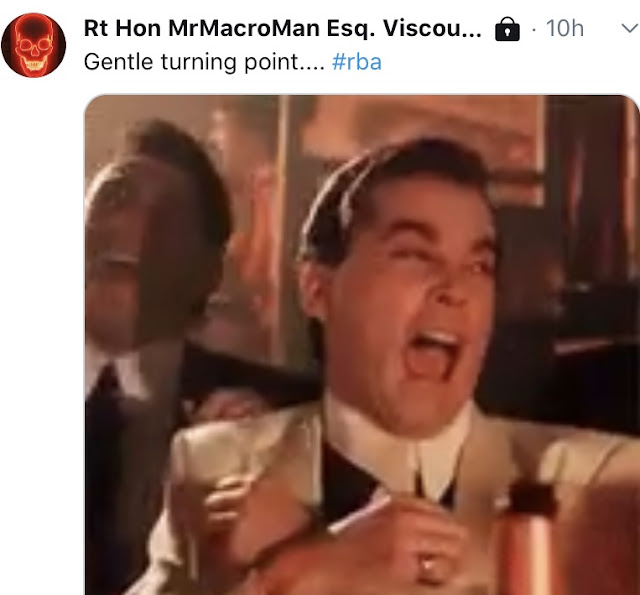 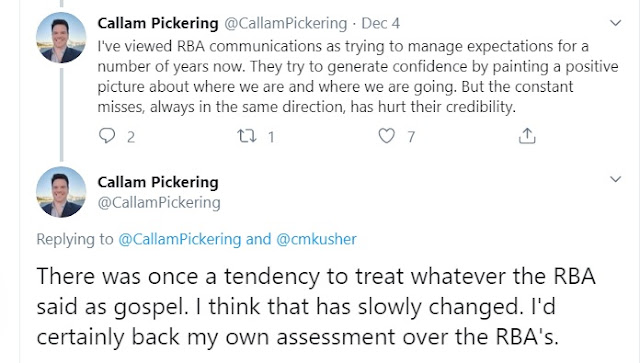 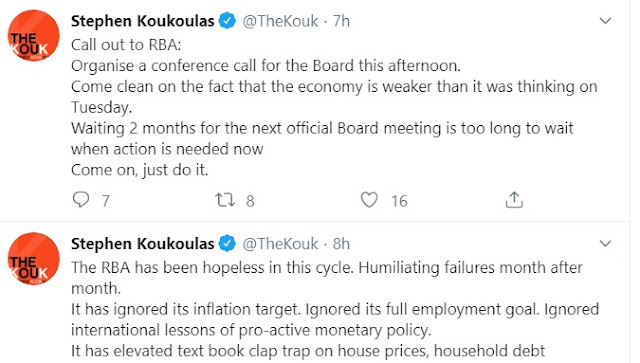 It's brutal stuff out there, and not always edifying.

But on the other hand if you take on the top gig with a 7-figure salary, this comes with the territory for not vowing to do 'whatever it takes' to hit the target.

It could've worked out differently, but one suspects that the reset of hundreds of billions of dollars of interest-only loans is dragging pretty hard now, and will continue to do so until the effect washes through.

It's hard to see how credibility now gets restored without either a regime change or a renewed and vigorous commitment to achieving full employment and hitting the inflation target. 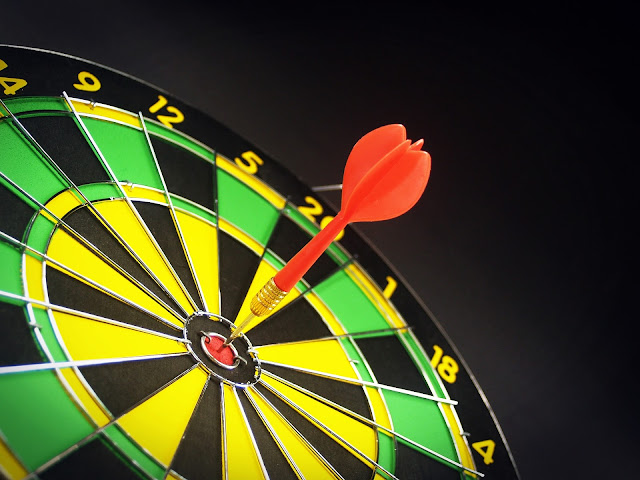