Wow, another big US jobs report, as employment spiked following the end of the auto strike.

This made for a record 110 consecutive months of employment growth, and the 3-month average gain increased to a very healthy +205,000, which is the highest in 10 months. 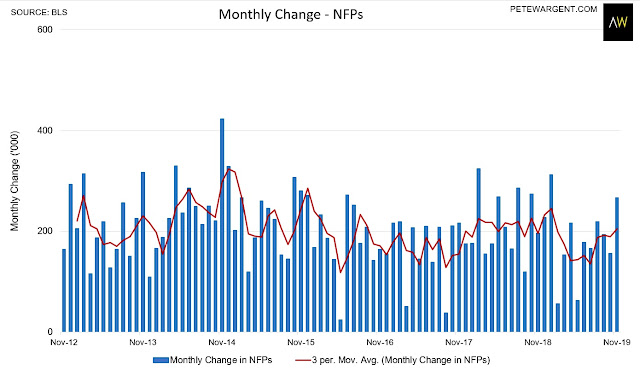 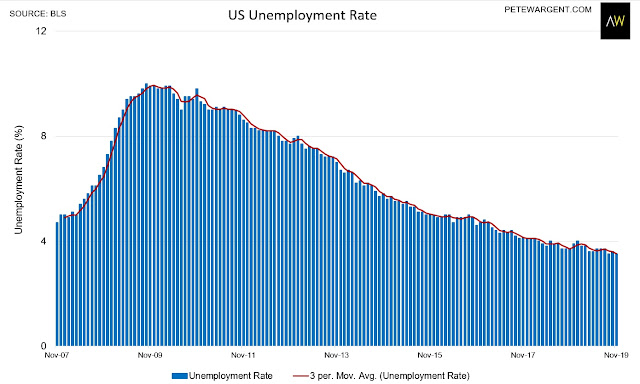 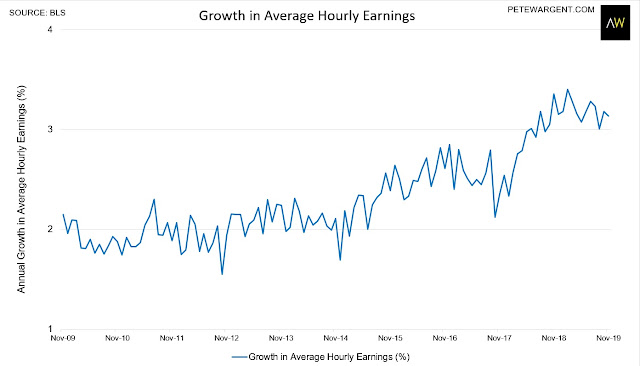 Stocks will be off the races again! 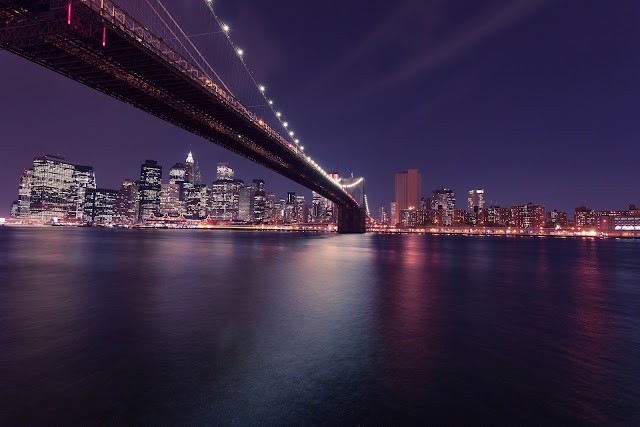