The ABS released its finance and wealth statistics for the September 2019, quarter which saw Aussie dollar household net worth jump by 3 per cent or $318 billion to $10.9 trillion.

The increase was driven by holding gains on land and dwellings of $174 billion, following six quarters of losses, while there were further gains on financial assets.

Both property and stocks is on track to record even further gains in Q4, and the average net worth per capita jumped by more than $10,000 in Q3 to a fresh record high of $428,600.

It was the strongest quarterly jump since 2016. 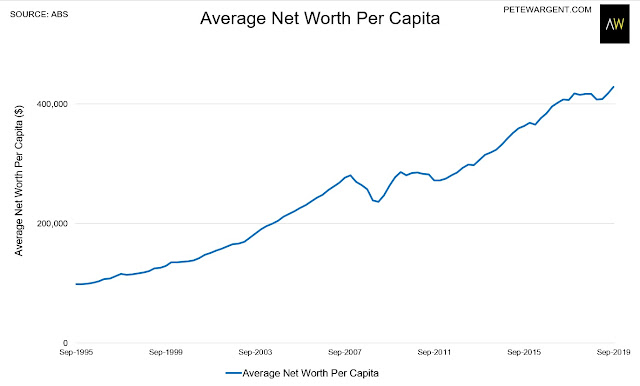 Liabilities were almost unchanged, recording the softest quarterly growth since 1993.

The preliminary estimates for the number of residential dwellings came in at 10.4 million, which gives rise to a remarkable statistic.

And that is that the average wealth per household in Australia is now $1.05 million. 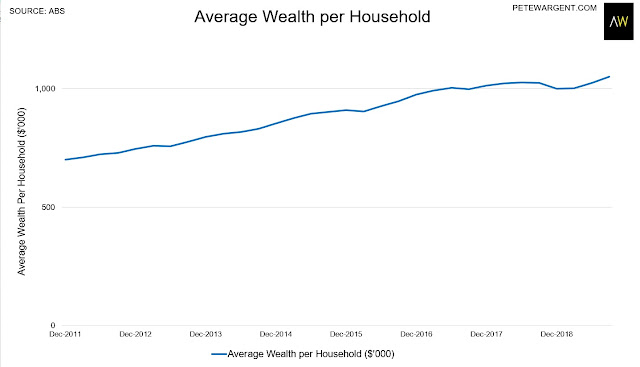 Of course, the mean number of legs per person is also less than two, and averages can mask significantly varying fortunes beneath the headlines.

Households now have some $1.2 trillion in cash and deposits, and the household saving ratio has increased again lately, although as a ratio of financial assets this is roughly in line with long-term averages.

Aussies also have $1.1 trillion in shares, although this remains lower than the long-run average as a share of financial assets.

Due to higher asset prices most of the debt ratios improved. 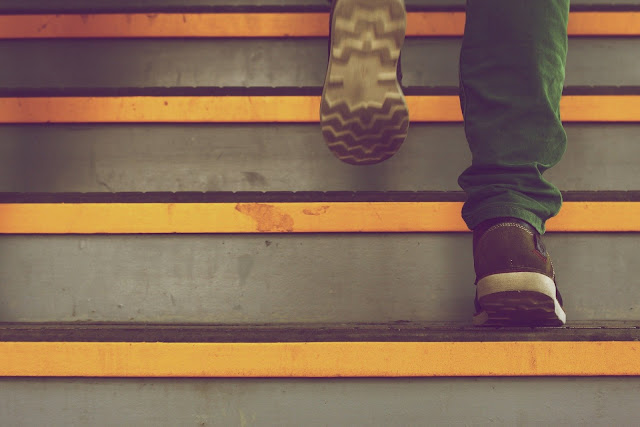