US jobs blitz expectations, but...

US employment blazed +313,0000 higher in February, blasting away market expectations of +200,000, and there were strong upwards revisions to the two preceding months too.

Construction jobs led the way with a +61,000 increase.

The household survey implied even stronger growth, arguably calling into question the need for fiscal stimulus.

The 3-month average growth for payrolls growth surged to a stonking +242,333, as the US economy made it a record 89 months of consecutive employment growth. 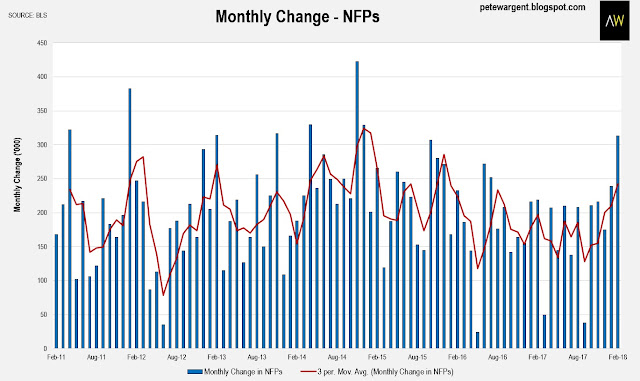 The unemployment rate was steady, coming in at 4.1 per cent for a 5th consecutive month.

The underlying figures were stronger, with the participation rate rising by +0.3 per cent and long term unemployed at the lowest level in a decade. 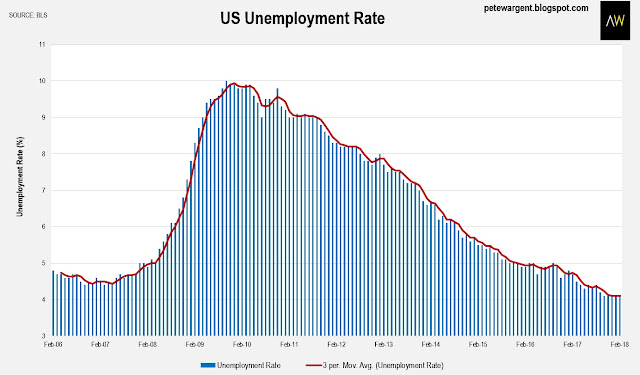 Average earnings growth was still only +2.6 per cent over the year, suggesting that there's unlikely to be much inflation around, despite the many millions added to payrolls. 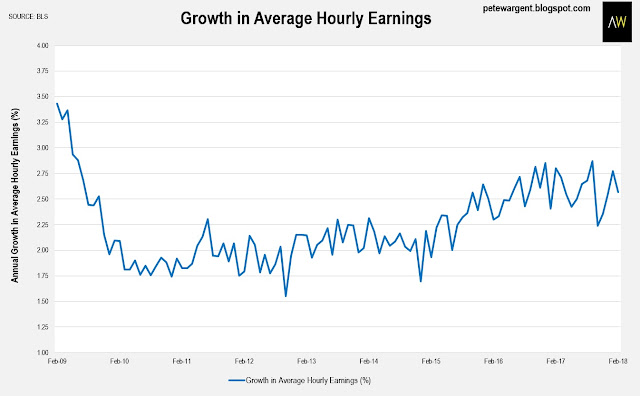 However the total increase in employment at just +133,000 over the year to February implies that the official ABS figures will struggle to maintain their blistering rate of growth as seen in 2017. 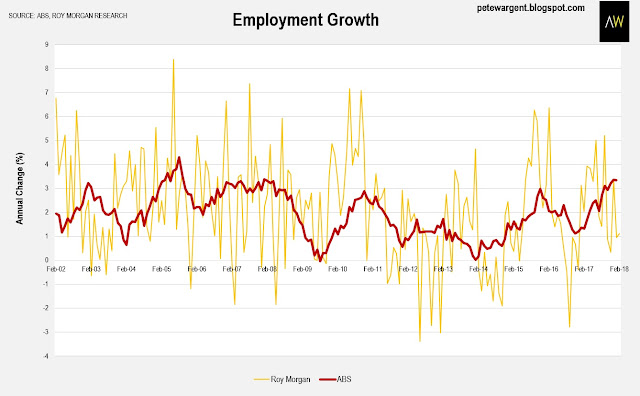 With underemployment in Australia still rife in Australia, and from observing evidence from around the world, it's very hard to imagine strong wages growth Down Under this year (and consequently inflation expectations should be soft, and rate hike expectations pushed out...probably a long way). 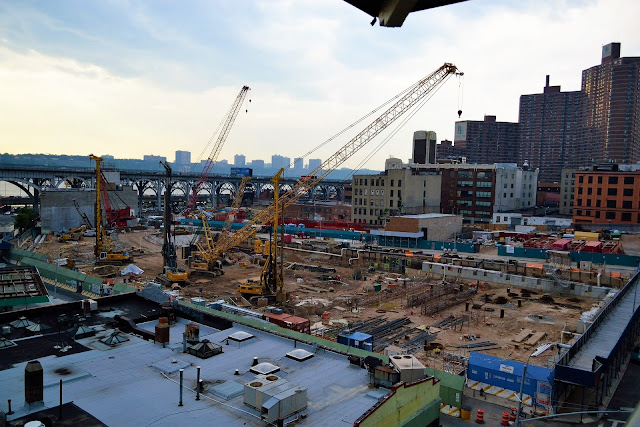