The impact of APRA's latest round of tighter lending standards - initiated nearly 12 months ago - is more than evident in the most recent quarterly data.

In the December 2017 quarter some $5.23 billion of loans were approved outside serviceability, which is by quite a margin the highest figure on this data series for authorised deposit-talking institutions (ADIs). 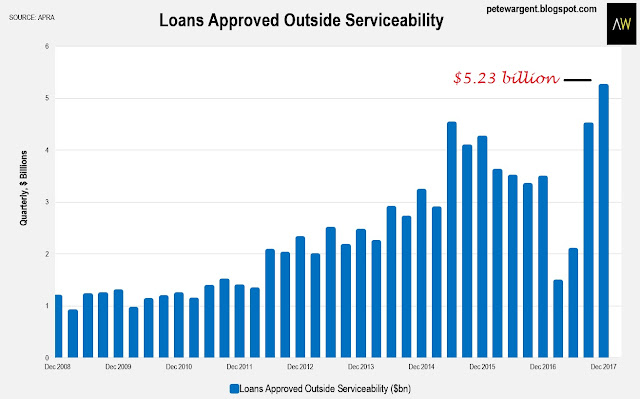 This means that more than 5 per cent of housing lending by ADIs in the quarter failed to meet the agreed serviceability standards, and implies that housing finance could soften further as the year rolls on.

Some of the non-major lenders remain close to or above the arbitrary 10 per cent annual growth cap for investor loans, while $7.21 billion of loans were written in the quarter with a loan-to-value ratio (LVR) exceeding 90 per cent of the purchase price (well up from $6.68 billion in the preceding quarter).

With apartment completions potentially tracking at or close to record highs in the fourth quarter of calendar year 2017, some prospective borrowers will be struggling to settle based upon deposit requirements and new apartments failing to value up.

The regulator will doubtless be taking a keen interest in loans written with relatively skinny net income buffers. 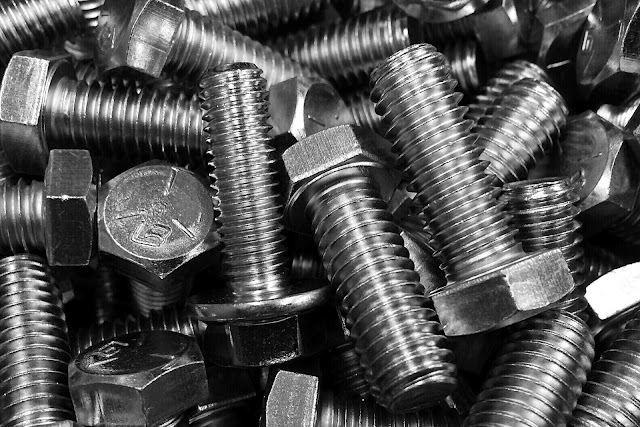