I lived at Darling Harbour for many years, including through its 21st anniversary in 2009.

As it aged, further massive urban redevelopment got underway, and I moved elsewhere, at least for the time being.

Here's a little look at what's been going down.

Starting at the Haymarket end of the site, new apartments at Darling Square courtesy of Lend Lease, and Commonwealth Bank offices. 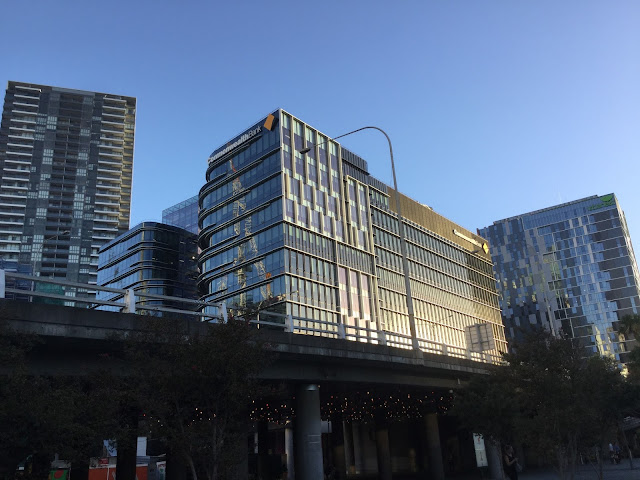 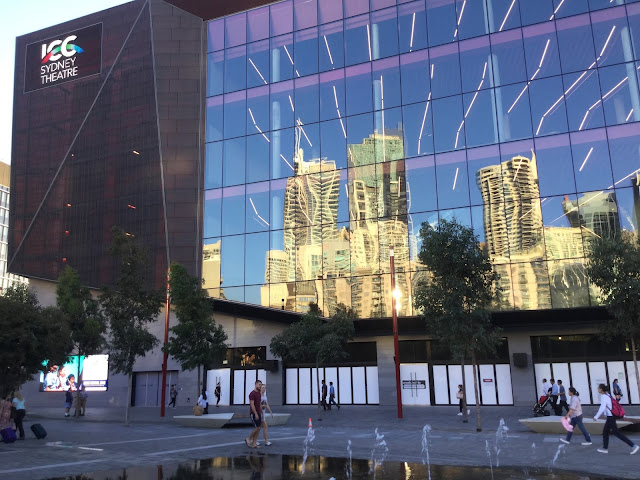 The old exhibition centre was unsentimentally met with the wrecking ball to be replaced with the new International Convention Centre. 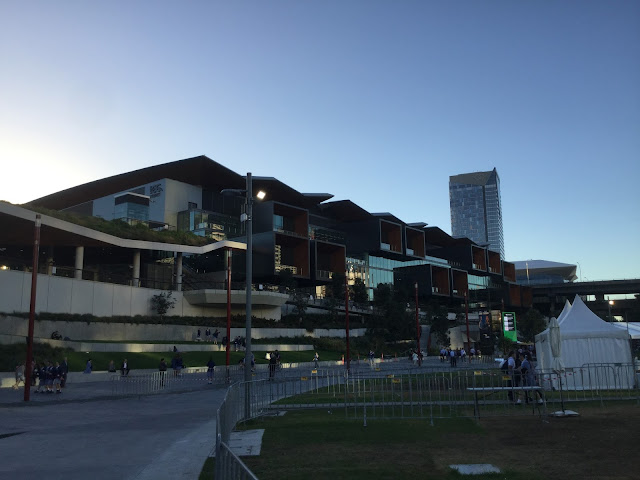 Commercial office redevelopment alongside Tumbalong Park, which itself is now a popular destination for families, with its playground and cafes. 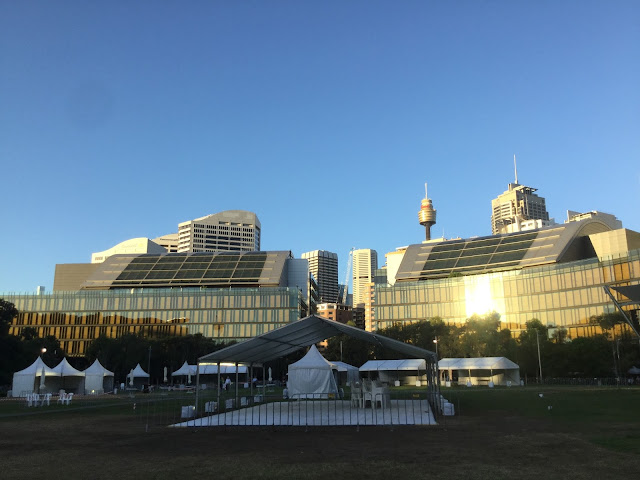 New Sofitel hotel, behind the ICC. 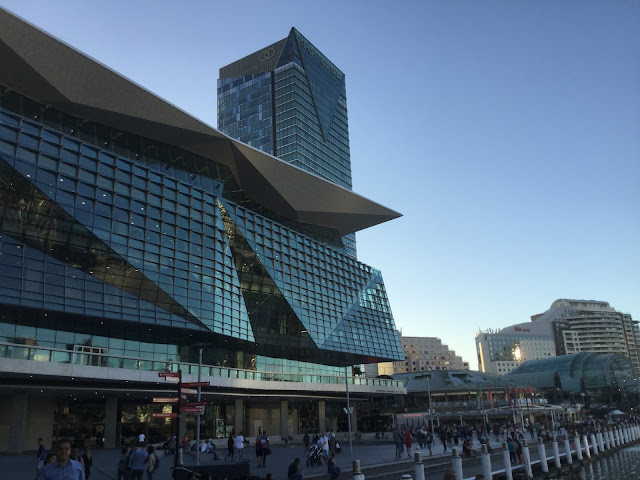 Retail and entertainment space under the ICC. 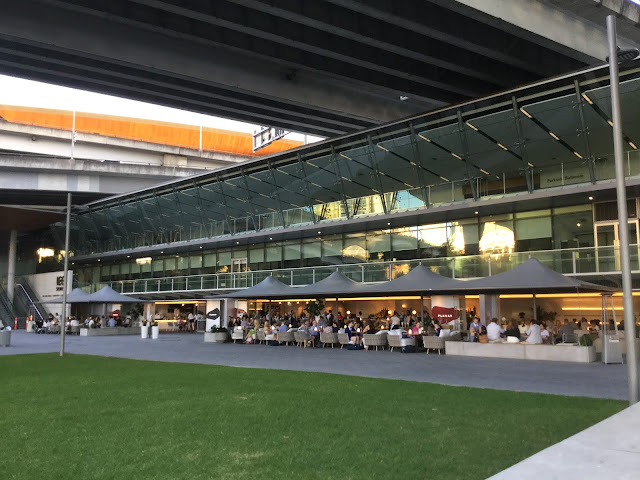 The 3 monolithic towers at Barangaroo to the left of shot below, another Lend Lease brainchild, and a $6+ billion development covering 22 hectares.

About 16,000 people are employed in the three towers to date. 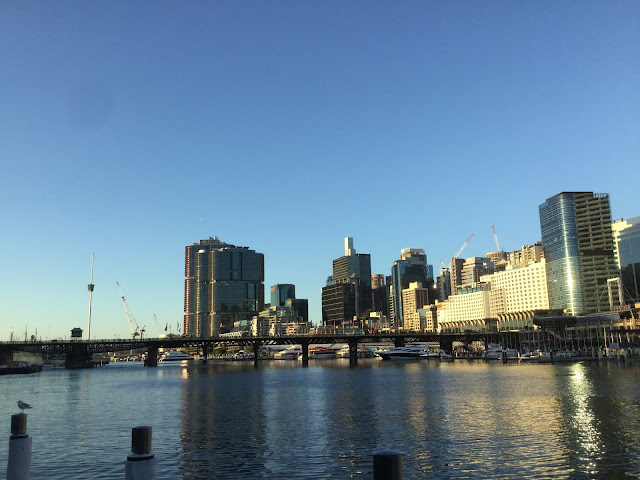 The entire precinct at East Darling Harbour, once known as the Hungry Mile, and now known as the new suburb of Barangaroo, will be finished by around 2024, with much more to come here, including the Crown Sydney casino and six-star luxury hotel resort, now under construction.

A new metro station will open in 2024, signifying the final piece of the project.

The Harbourside shopping centre adjacent to the Sofitel and ICC will be developed in time by Mirvac, with the developer submitting contentious preliminary plans to build a truly vast office tower at the foot of Pyrmont Bridge. 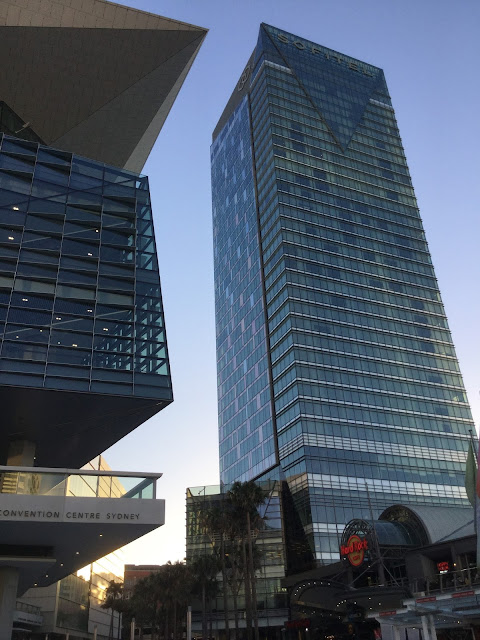 Not well captured here the vibe - the harbourside is absolutely pumping with activity.
Posted by Pete Wargent at 19:56