How the household debt ratio can come down

It's interesting to browse through the Reserve Bank's statistical tables, for despite all the talk of 'perfect storms' and 'debt crises' household wealth has blazed to unprecedented levels at around $10 trillion (from under $6 trillion in 2010), making Australia's households the second richest in the world, after Switzerland.

Indeed, asset to income ratios have never been anywhere near as high as they are today. 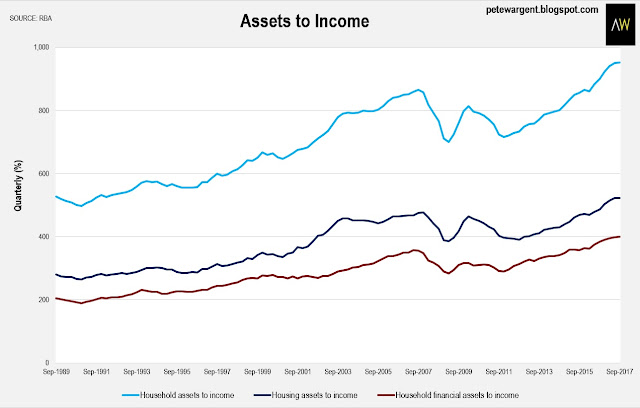 As for the perfect storm of mortgage stress, arrears remain low despite a significant increase in Western Australia, and on the measures that the Reserve Bank tracks in its statistics at least, interest repayments remain at fairly benign levels (despite a recent increase). 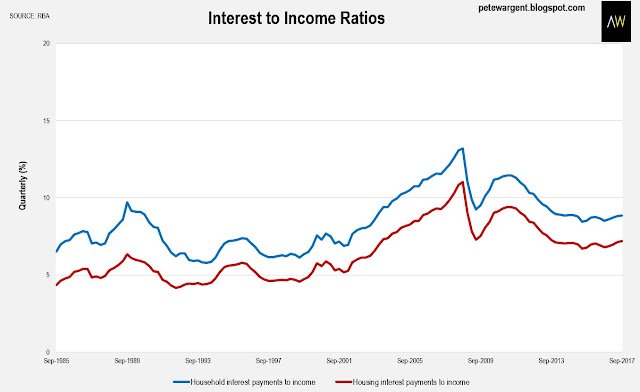 The major angst, of course, relates to the green line below, being the household debt to income ratio (although this too has been revised down by about 6 per cent) sitting at 188.4 per cent, which is a high ratio in global terms. 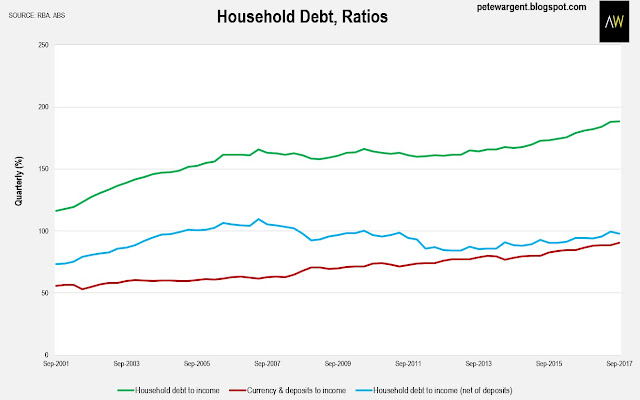 There are several ways in which the household debt ratio could come down, including rising incomes (we may now be seeing the very earliest signs of this, with average hourly earnings growing at the fastest pace since 2014), or through more borrowers opting to pay down debt.

The switch to principal and interest (P&I) only products is also underway, with new interest-only (IO) mortgage approvals dropping to just 15 per cent of new loans at the last quarterly count, from above 45 per cent at the 2015 peak.

More borrowers are willingly switching across in addition, in response to the mortgage rate differential.

Commonwealth Bank estimates that some 26 per cent of its IO mortgages will be switched to P&I this year, with 29 per cent of those switching having repayment buffers of more than 6 months.

As the Reserve Bank figures in the chart above show, household deposits now sit at nearly $1.05 trillion, which is a thumping record high both in absolute terms and as a ratio of household income.

The counterargument to this is normally that the households with the debt are not those with large deposits, though the Reserve Bank might respond to this by noting that the increase in household debt since 2002 has been almost entirely accounted for by households in the two uppermost income quintiles. 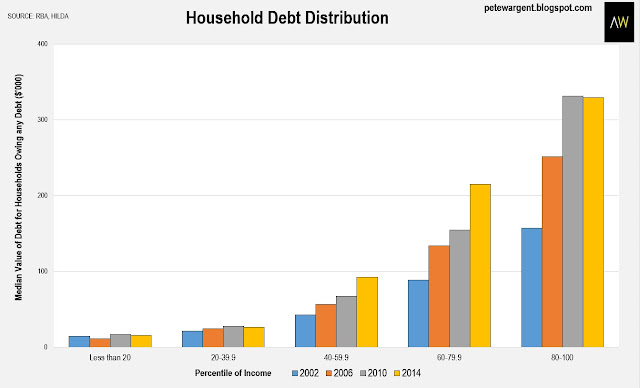 While this trend stands in stark contrast to the subprime crisis - where household debt was sometimes foisted onto those least able to repay it - I think we can all agree that some more timely data here would be both prudent and germane.

The HILDA survey data in the Reserve Bank's table relates back to 2014, and interest-only lending didn't peak until some time later than that.

Of course, household debt could also decline in the event of a sharp recession and correction in dwelling prices, but policymakers don't believe this looks very likely at this juncture with housing credit still flowing relatively cleanly.

The government could/should look also at encouraging downsizing to stimulate the economy, for although households may be sitting on about $10 trillion in net worth, almost half of it remains locked up in housing assets. 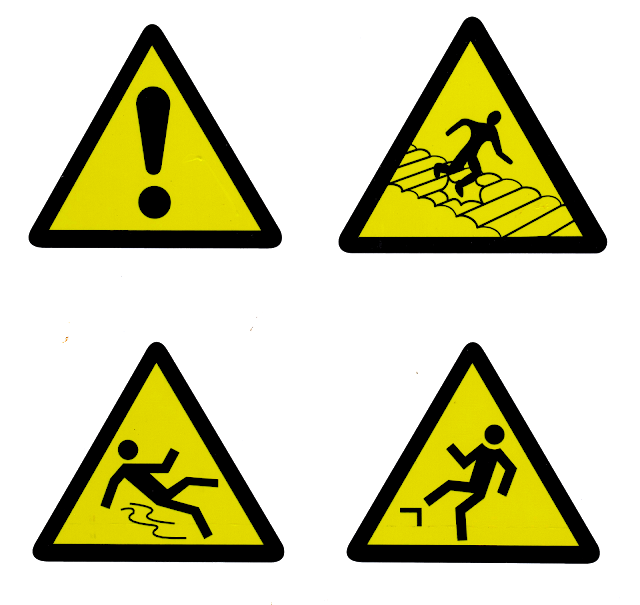