The ABS released its rebenchmarked estimates for the Australian labour force this morning.

The statistics confirmed that 2017 was the biggest calendar year on record for employment growth and by quite a margin. 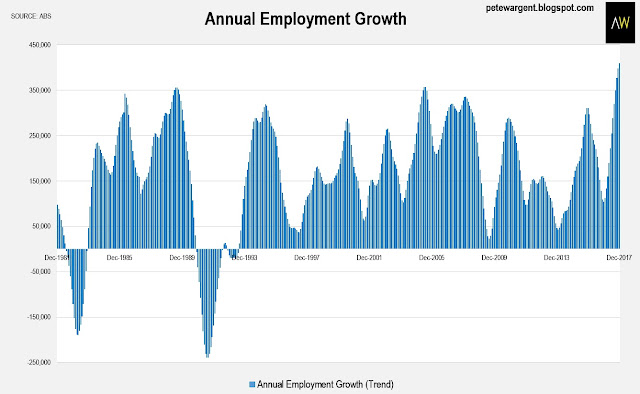 The year to January 2018 was also confirmed as the greatest 12-month stretch on record, with seasonally adjusted employment growth hitting +414,800 year-on-year.

It's interesting to look back four years to when the trend figures for annual employment growth sank to below +43,000.

Perhaps it's no surprise that permanent and long term arrivals have also now followed to hit a record high. 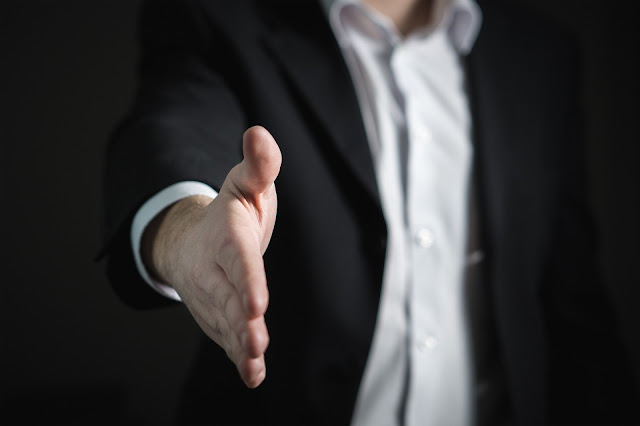