The Australian Financial Review reported this week on the 228-apartment Belise development up on Brisbane's St. Paul's Terrace in Bowen Hills, which is offering a "buy now or settle in 5 years" plan on its final 20 apartments.

Thus I thought I'd wander over and take a look (of course, I was up in the Valley anyway to watch a garage rock revival gig, but let's go with it).

Associates in the industry advised that construction of the Belise project was laboured progress at times due to various challenges, but the 'Hand of...actually let's not go there...sculpture' is now firmly erected at the front of number 510. 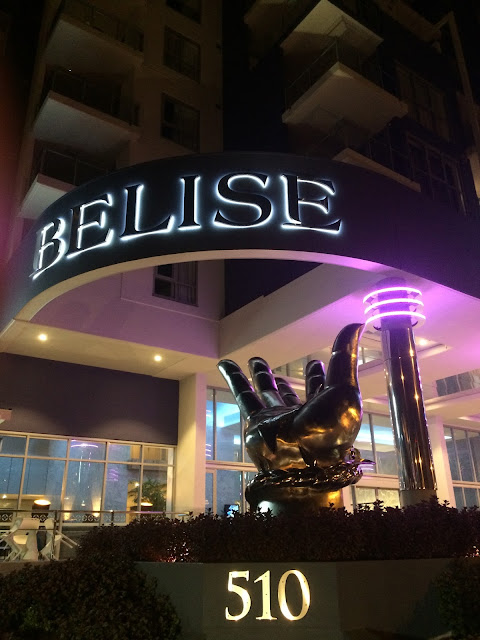 The myriad of challenges facing Brisbane's new apartment developers at the moment are predominantly  5-fold.


Secondly, it's become much harder for domestic investors in inner-city apartments to obtain any loan, let alone an interest-only product.

Thirdly, even where buyers can be found there's a risk that the purchase doesn't value up, leading to settlement risk, as well as disgruntled buyers & incumbent owners.

Fourthly, a glut of completions has led to soaring vacancy rates, making it tough for investors to secure tenants.

And fifthly, there is so much construction underway in inner-city Brisbane right now that prospective buyers have had to deal with heavy earthworks noise from an adjoining block.

A quick scan through the term sheet shows that buyers with at least a $60,000 cash deposit are invited to make bids against somewhat ambitious sticker prices, essentially badged as a call option 5-year settlement plan.

Music when the lights go out...

I thought I'd subject the Belise project to Wargent's world-famous but alas-yet-to-be-trademarked 'lights on test'.

You can be the judge of the results. 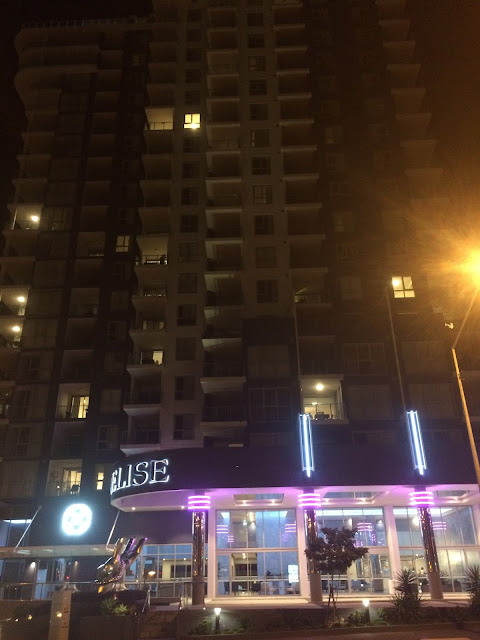 In related news, the Reserve Bank of Australia (RBA) released its financial aggregates figures this week, which showed credit growth pertaining to investors is sinking to its lowest level on record at just +3 per cent over the year to January 2018. 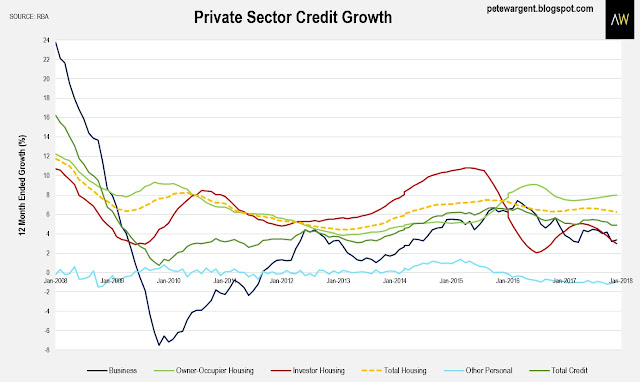 The growth in lending to owner-occupiers accelerated to +8 per cent, so overall housing credit is still flowing relatively freely.

Figures released separately by APRA showed that none of the major lenders is anywhere close to the arbitrary 10 per cent growth cap in respect of investment loan exposures, with only Westpac pushing for market share lately. 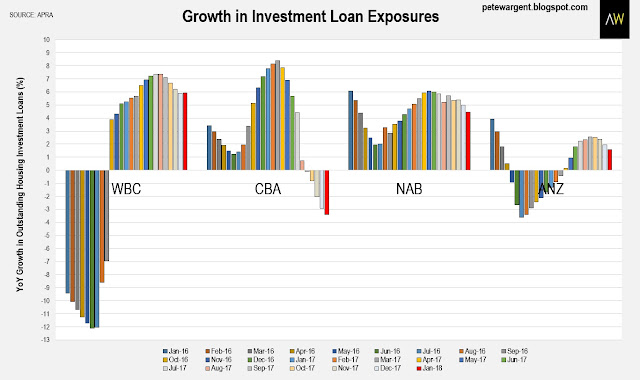 However, these figures relate to the year to January 2018, and this week a rollback of investor and interest-loan restrictions very quietly got underway, with one of the major banks reportedly now offering 90 per cent LVR interest-only lending again (while there are second-tier options taking buyers all the way up to 95 per cent LVR).

However, the serviceability restrictions will remain in place, so only those with strong enough incomes need apply.

Meanwhile, APRA's Wayne Byres noted that the 10 per cent cap on the growth in investment loans was 'reaching the end of its useful life'.

Comments from the Treasurer Scott Morrison also hinted that investors may find the regulatory foot removed from their throats as this year rolls on.

That said, expect the regulators to keep the flow of interest-only loans capped at 30 per cent in 2018 and beyond.

Finally, and since you were no doubt wondering, the Valley gig was excellent! 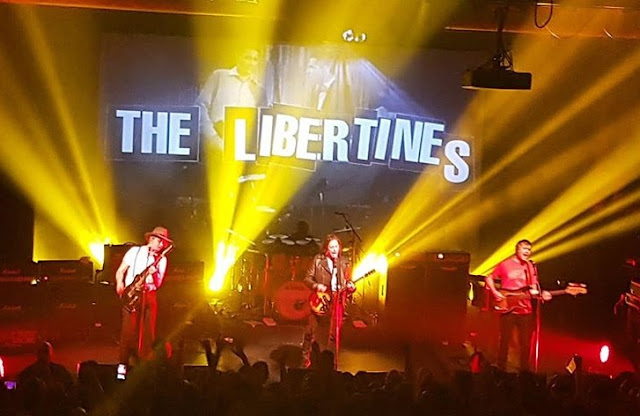