Remarkably a decade has now passed since the financial crisis.

Hometrack's latest UK cities index took an interesting retrospective over the past decade.

The top performers since the time of around the preceding market peaks were Cambridge (+70 per cent) and London (+60 per cent).


At the other end of the spectrum if you bought at the peak of the Belfast bubble you'd still be under water a decade later (-28 per cent). 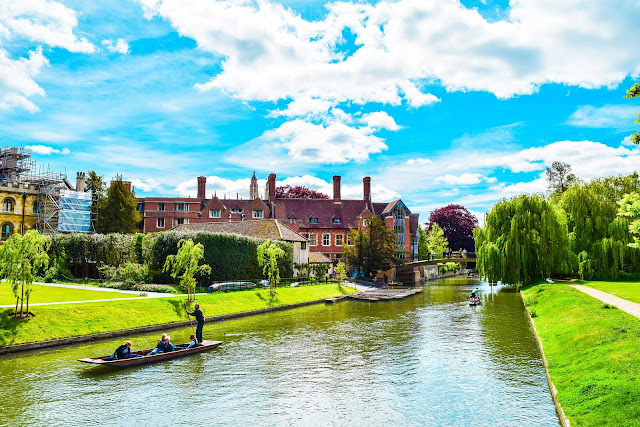