Attached dwelling approvals declined by -35 per cent in May 2020, to be -30 per cent lower than a year earlier, driven by Sydney and Brisbane. 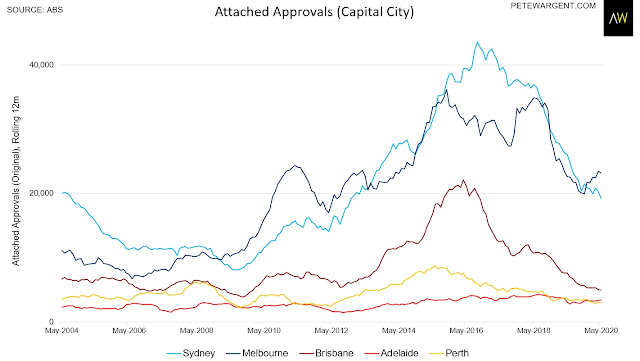 House approvals have been fairly flat over the year. 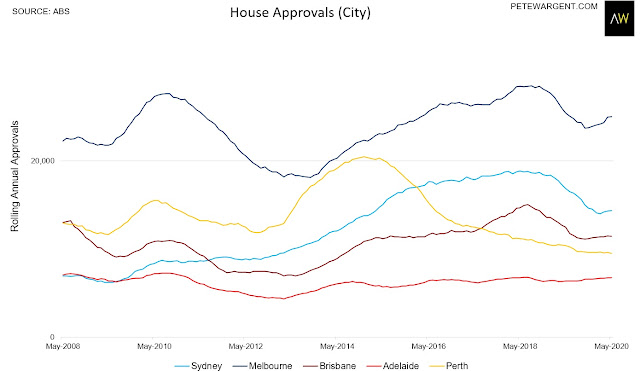 Overall, building approvals sank to 12,736 in May, which was as low as we've seen in about 8 years. 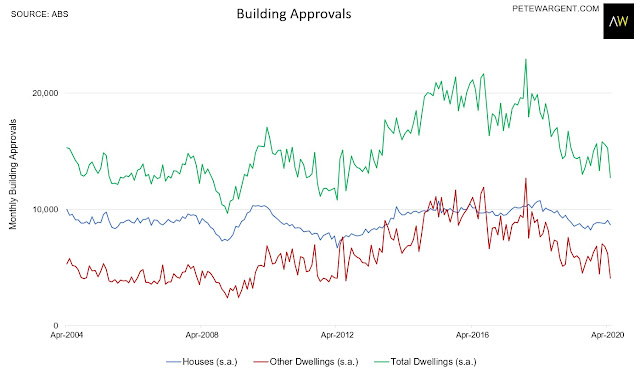 There will be further declines in June, since these figures largely relate to pre-COVID trends.

CoreLogic reported that Aussie capital city home values were -1 per cent below their peak by the end of June 2020, representing a milder downturn than had been anticipated.

The decline has been driven by the top quartile of the capital city housing market, where prices are down by -1.7 per cent, as compared to a flat quarterly result for the bottom quartile (and indeed modest increases in Sydney).

The decline has been driven by Melbourne where home values have now sunk by -2.46 per cent since April 6. 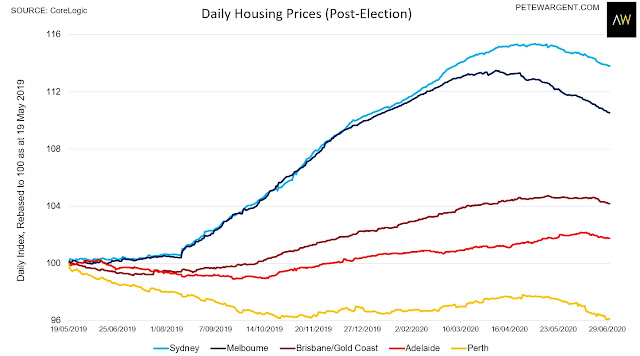 Melbourne is potentially facing a bit of trouble here: while every other state and territory is recording zero community cases of COVID-19 Victoria has suddenly seen active cases soar to 370.

Some suburbs have performed strongly, but more and more Melbourne businesses will close as restrictions on movement are tightened again.

Total stock levels remain at near decade lows for this time of year: 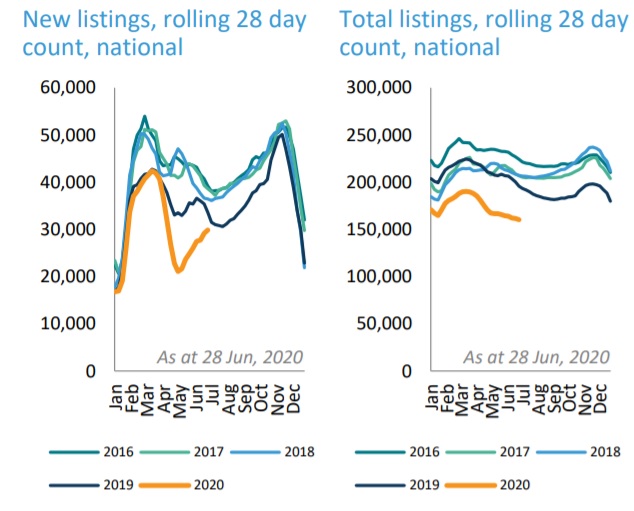 If there's to be any hope of pulling Australia out of recession quickly this trend for both COVID cases and home value declines in Melbourne needs to be immediately reversed.

The government knows this full well, of course, and a further 10,000 first home loan deposit scheme places were opened up across 27 lenders effective from today.

Consumer sentiment has certainly bounced sharply, but lenders are on average taking far too long to approve loans, up to a couple of months in many cases. 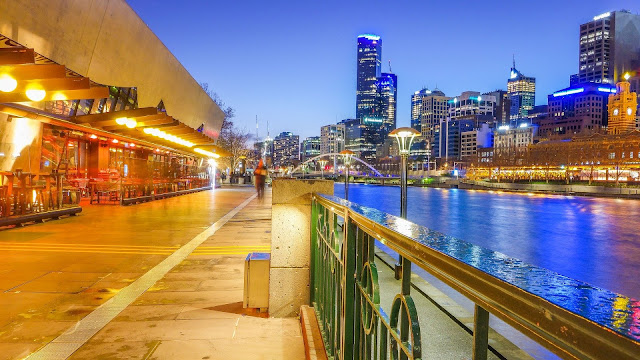