A flurry of upbeat news today, mainly in the form of GDP partials from the March 2018 Business Indicators release.

The all-industries wages and salaries bill lifted by 5.1 per cent over the year on stronger total employment, to notch the strongest year-on-year result since June 2012. 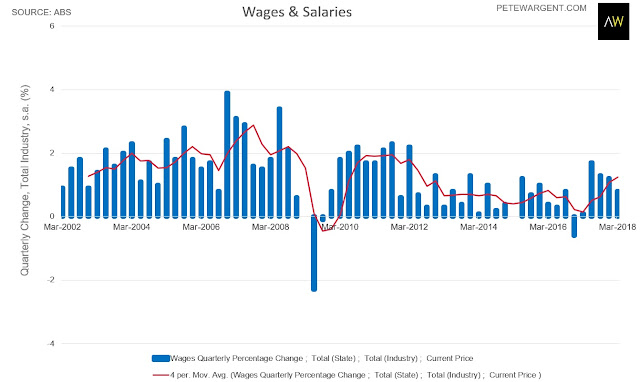 There was a sizzling result for company profits, up 5.9 per cent in Q1 2018, and not all of it driven by mining.

Gross operating profits are at all-time highs, totalling $326.9 billion, to be up 12.3 per cent over the year to March.

Mining profits were 19 per cent higher than a year earlier at $110.6 billion.

Profits were up across most industries, with financials and insurance a notable exception. 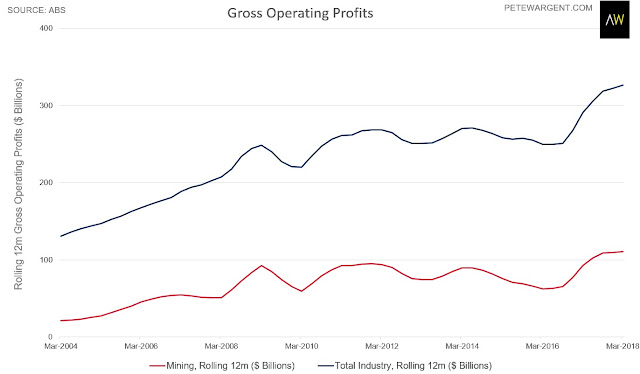 A real budget-boosting set of numbers here, albeit backward-looking ones.

Inventories were up too, by a seasonally adjusted 0.7 per cent, and will also add to the GDP result.

So we could see annual GDP growth tracking at somewhere close to 3 per cent when it's reported later in the week, which would be better than had been expected.

Elsewhere there was some slightly more positive news for the labour market, with ANZ job advertisements up 1.5 per cent for the month, to shoot 11.5 per cent higher year-on-year.

And meanwhile Roy Morgan's employment report showed total employment 355,000 over the year to May 2018, driven overwhelmingly by full-time employment, which was up by 305,000. 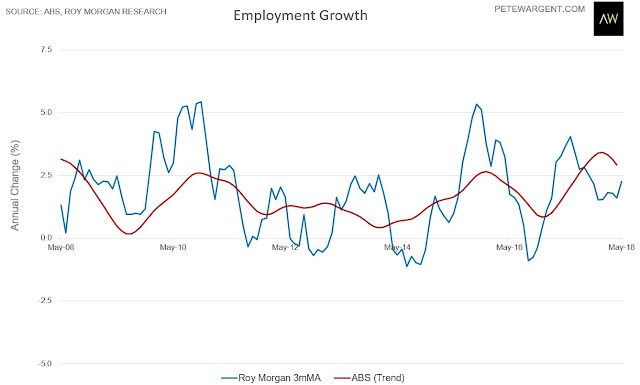 Lots of numbers to digest, granted, but you get that in National Accounts week.

One final tidbit for today, anecdotally non-bank lenders such as Liberty Financial and Pepper are being swept off their feet by a surge in mortgage applications.

I've now heard this scuttlebutt from multiple sources, and as such this has seen its status elevated to 'blogworthy'. 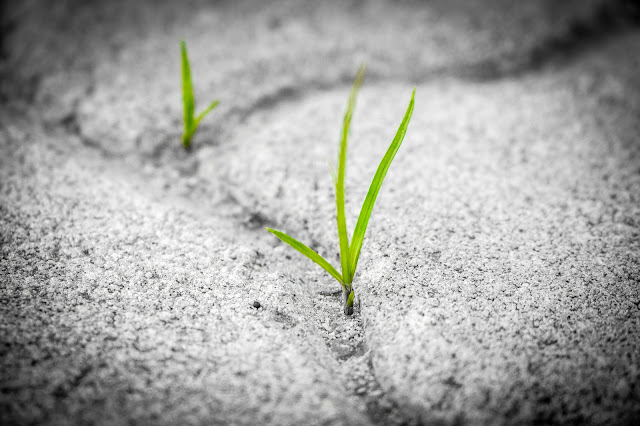