Gosh, it's hard to find much interesting to say about interest rates decisions these days!

In short, the cash rate was on hold again, now making it 22 months on the bounce.

The statement had one new interesting point in it, where it noted that the average mortgage rate on outstanding loans has continued to decline.

This feels like an odd point to raise when you consider that some the average discounted variable rate on investor loans has increased by 35 basis points since Q4 2016 (although the average 3-year fixed rate for investors has moved only 10 basis points higher).

But it's partly a function of fixed rate products expiring, and for some borrowers, being replaced with lower rates still.

Meanwhile some borrowers are switching across from interest-only mortgages to get the cheaper rates on offer from P&I loans (so their mortgage rate may be refinanced lower, even if repayments are not).

Through a period of tightening lending standards this seems a bit of an optimistic stance, since housing markets and sentiment seem more likely to be driven by the rate on a marginal loan, and nationally dwelling prices have been sliding, in turn diminishing the wealth effect and construction multiplier.

Looking at recent trends, it seems unlikely the the average rate on outstanding loans will keep declining for long, in any case, absent a further cut in the official cash rate to 1.25 per cent. 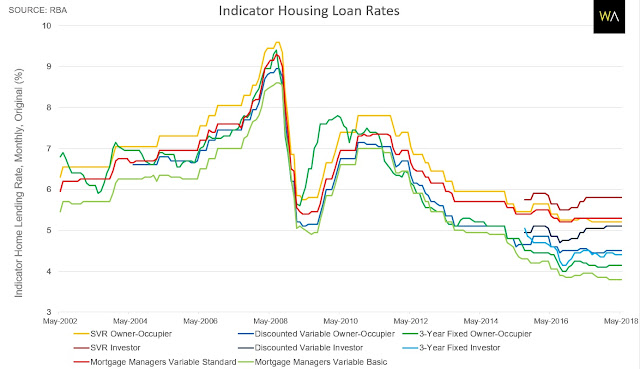 There's been a bit of decent news out and about lately, so rates staying on hold into next year seems likely.

GDP growth will be reported today, probably getting somewhere close to 3 per cent for the year to March 2018.

So, that's about it!

After nearly two years on hold, imagine the excitement when rates finally do move! 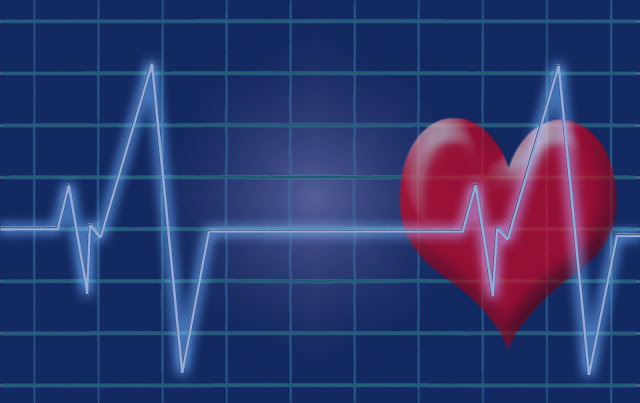