Could Australia have another mining boom?

New mining boom to fire up? 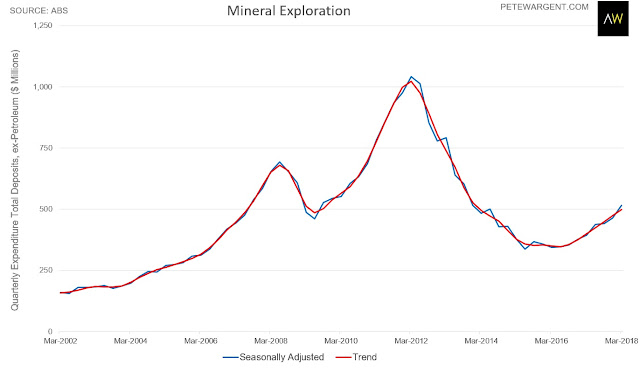 And this is not just a little bit of money being tipped into speculative exploration.

Metres drilled have surged 63 per cent higher since June 2015, in seasonally adjusted terms, so there is something meaningful going on here in the commodities space.

However, this renewed surge is not being driven by mineral exploration spend on new coal or iron ore deposits.

Rather the expenditure is following global growth - including a wave of EV demand - and now surging prices since 2016 for commodities such as cobalt, nickel, aluminium, vannadium, manganese, lithium, zinc, lead, copper, and gold. 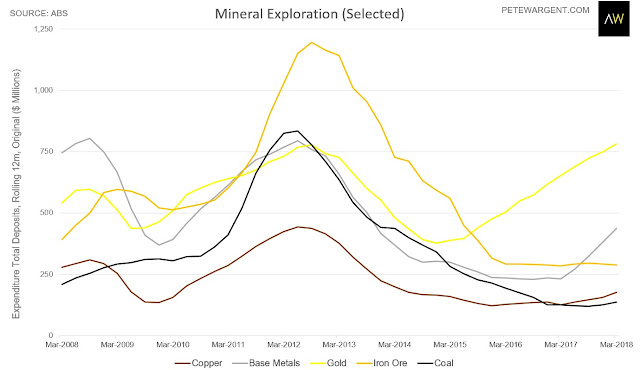 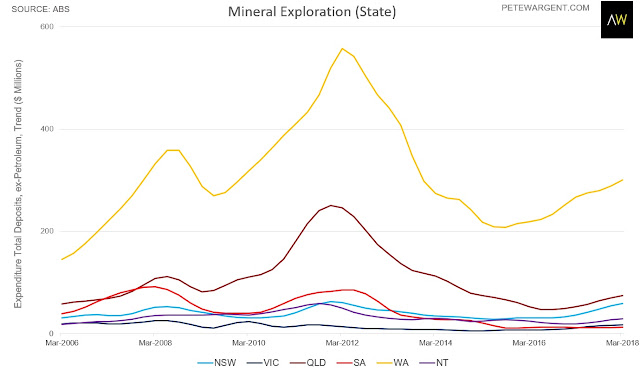 Could we, then, have another mining boom?

Well, no-one has a crystal ball - nobody predicted the sheer scale or extent of the last resources boom, after all - but the commodities clock and recent price action suggest that we could have another resources boom of sorts.

But this resurgence might assume a different guise - instead being driven by base metals and other metal deposits, rather than bulk commodities, although coal, iron ore, and LNG will continue to dominate export values. 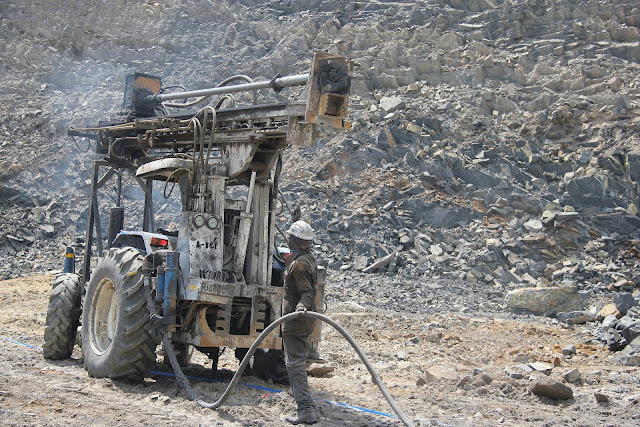