Quite a bit of talk this week about Sydney property prices correcting in 2018.

Maybe in some of the western and south-western markets it's already happened quite a bit, but I'm not all that convinced that we'll see anything too dramatic in the prime location markets.

Time will tell, I guess.

We'll get the latest jobs vacancies figures next week, but at the last count the ABS reported vacancies in New South Wales exploding to by far the highest level ever recorded for any state or territory.

With a Sydney unemployment rate already in a multi-year decline towards 4 per cent, it's not as though we'll be seeing too many forced sellers this year.

Listings always decline in December, of course, but SQM Research's stock figures may just have hinted at the first signs of Sydney vendors pulling up the ladder, with listings suddenly dropping 15 per cent lower from a month earlier. 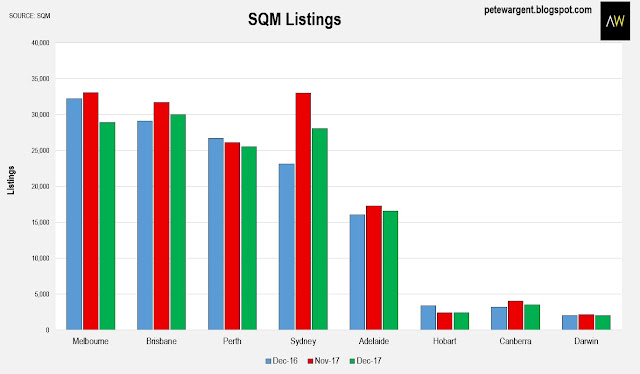 Over the past year listings declined in Melbourne (again), a gradually improving Perth, and an incredibly tight Hobart market, where listings have nosedived 28.4 per cent lower. 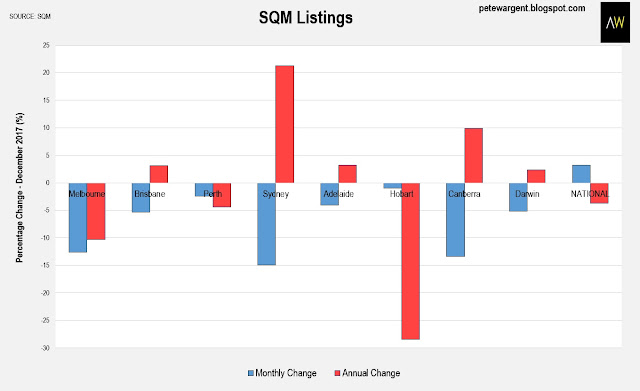 Listings were higher year-on-year in the other five capital city markets.

Meanwhile there was somewhat brighter news for Perth and Darwin, with "plenty of signs of an upturn" according to SQM's Managing Director, Louis Christopher.

The early auction results in 2018 may prove to give the best indicator of sentiment in Sydney and Melbourne for this year, so, hold tight for that. 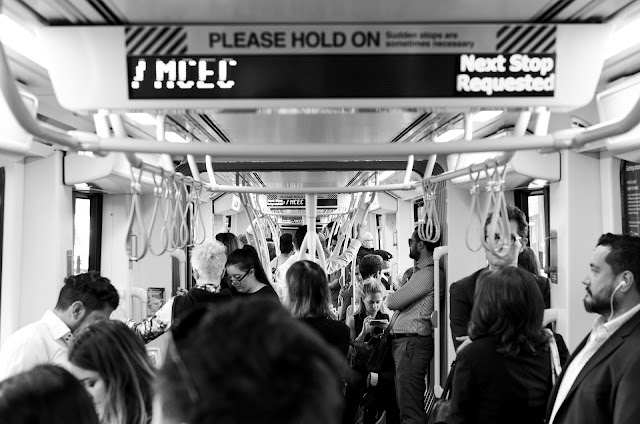