US economy rumbles on

They say that if US employment is tracking well then everything else takes care of itself (well, some people say used to say that anyway, probably not so much any more).

There have been some daft arguments about whether more jobs were being added under Obama than are now under Trump.

Even two years after inauguration Obama presided over an unemployment rate that was still above 9 per cent - it's silly and dishonest to even suggest we could see an equivalent run of results now when the unemployment rate is tracking at a notch over 4 per cent.

The headline jobs result for December was a bit below expectations, but after revisions the economy has still averaged +204,000 per month over the past 3 months, which is plenty decent enough.

Gains were recorded this month spread across health, construction, manufacturing, and elsewhere. 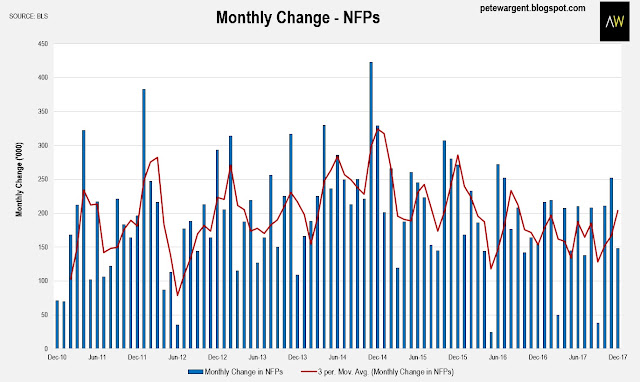 The unemployment rate was just 4.1 per cent for the third month in a row. 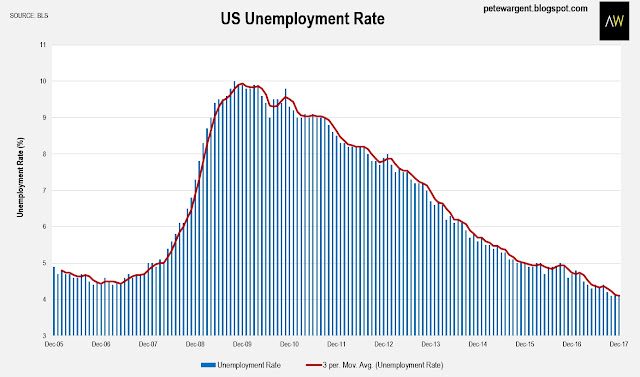 And the annual growth in average hourly earnings just ticked up a notch to +2.5 per cent.

US stock markets continue to go nuts with the Dow Jones blazing at full tilt towards 25,300.

Even a fairly dramatic correction from here would only take the index back to where it was last year, showing just how hard it is to time share markets. 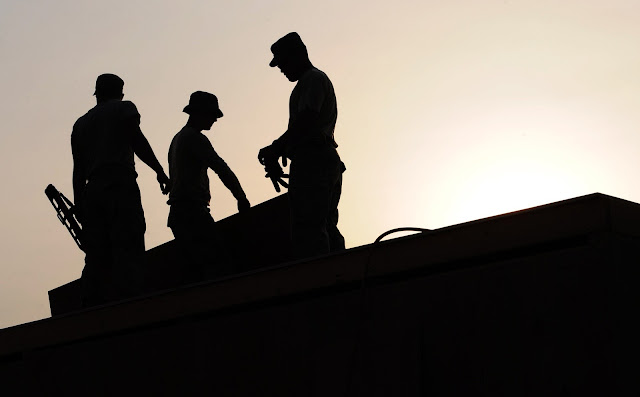