Jaws off the floor

After a record surge in apartment construction, by the end of September the number of attached dwellings commenced in Queensland was into an 18-month decline.

This has been Queensland's largest ever apartment construction boom, surpassing even the post-recession surge of the 1990s.

Housing starts have now clearly switched over to detached houses in the Sunshine State, as shown in the latest available figures released last week. 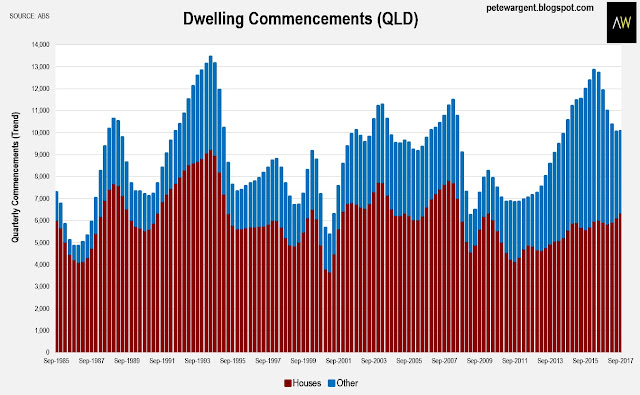 At the peak of the construction boom Queensland was commencing a new dwelling for every extra 1.2 persons in the state, as population growth slowed after the resources boom.

On an annual basis that ratio has now returned to a more sustainable 2:1. 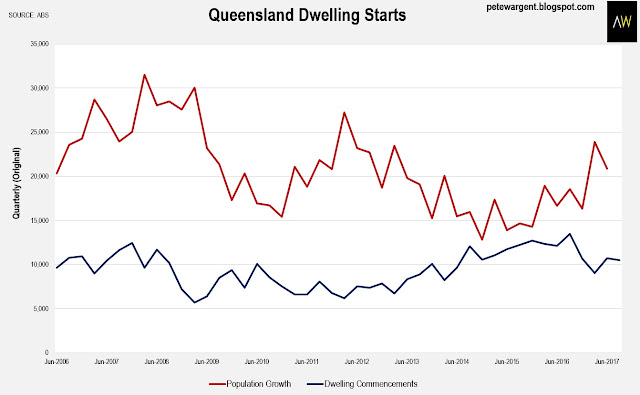 Population growth is now accelerating in Queensland, and indeed the population figures lag the reality somewhat, as I looked at in a bit more detail as it relates to the new apartment sector here. 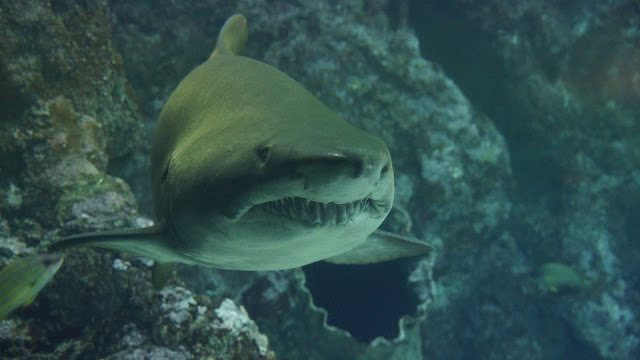