The Aussie government (ASFA) released its latest insolvency statistics for the December 2017 quarter. 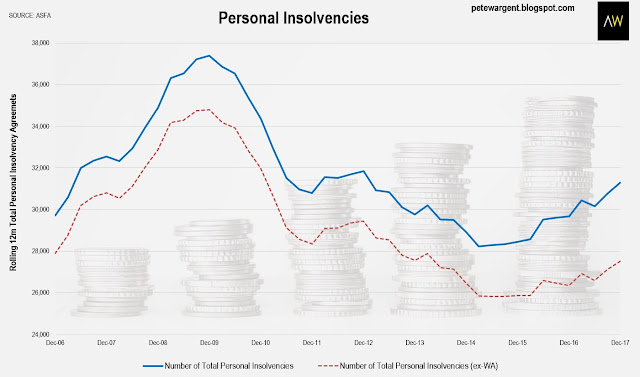 Since 2015, the increase has mainly been driven by Western Australia. 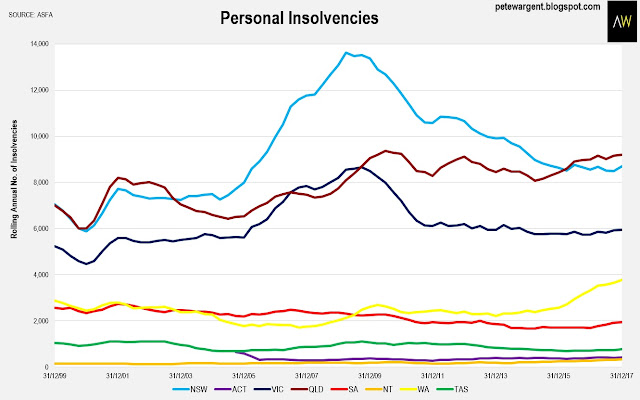 Looking at insolvencies per 1,000 persons, there are some signs of stress in Western Australia and the Northern Territory. 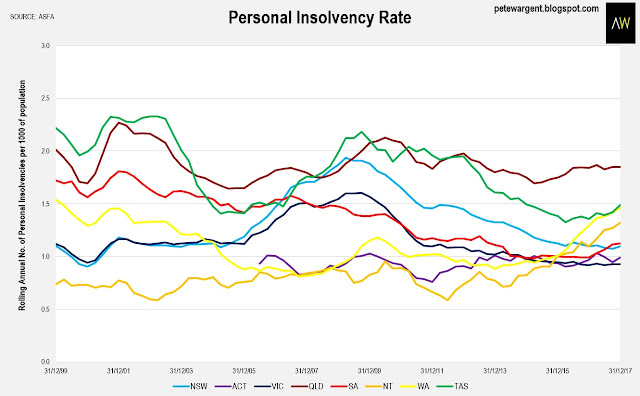 Not much elsewhere, truth be told, although there was a bit of an increase in Tasmania. 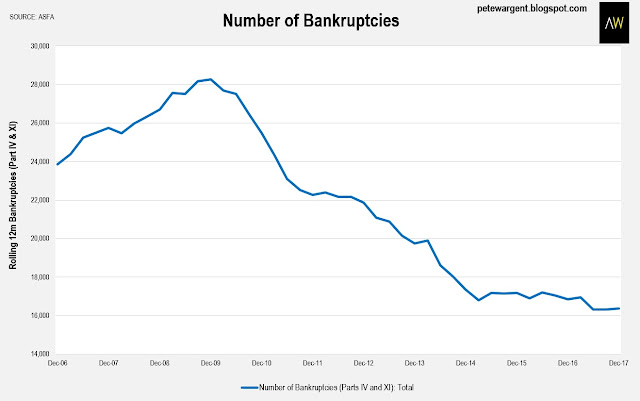 Not really much to see here, except a similar increase since 2015 in WA. 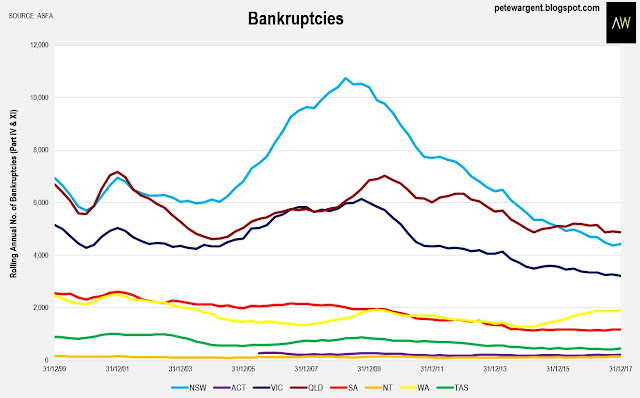 Some stress in WA and the Northern Territory.

Not really much showing up elsewhere. 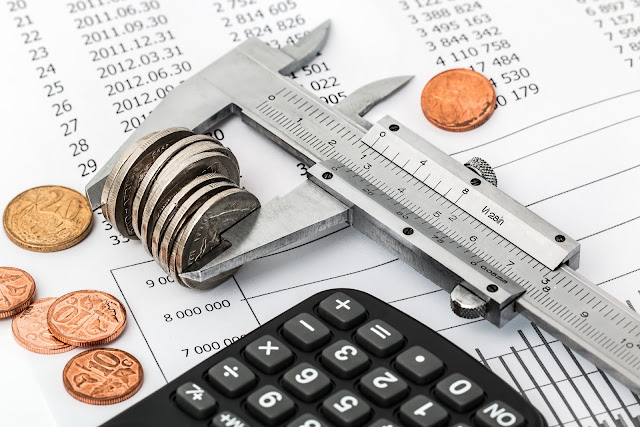