After years of mixed or uninspiring news suddenly there's been a whole raft of positive releases all pointing to improvement.

And it seems that for once consumers are feeling it too, with consumer confidence opening the year by rocketing to the highest level since the Joe Hockey era of November 2013.

All of the sub-components of the ANZ-Roy Morgan recorded an increase, with huge gains in both current and future financial conditions. 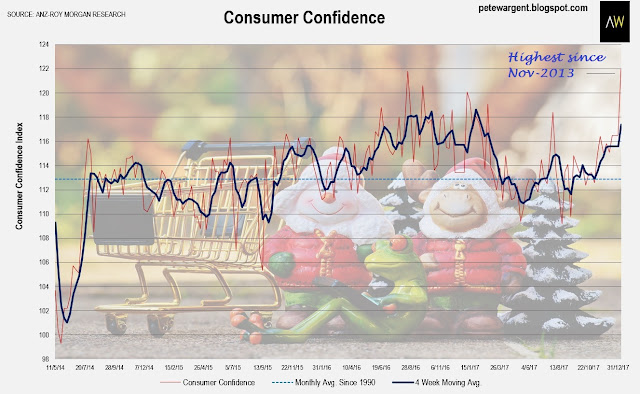 It looks as though the festive spirit has carried through into 2018, although it would take a few such results to drag the 4-week average up to an equivalent multi-year high.

The next wages data isn't due until February, but it seems these results were driven more by the improvement in the labour force and wider economy, with a further boost to come down the track as wages start to rise again. 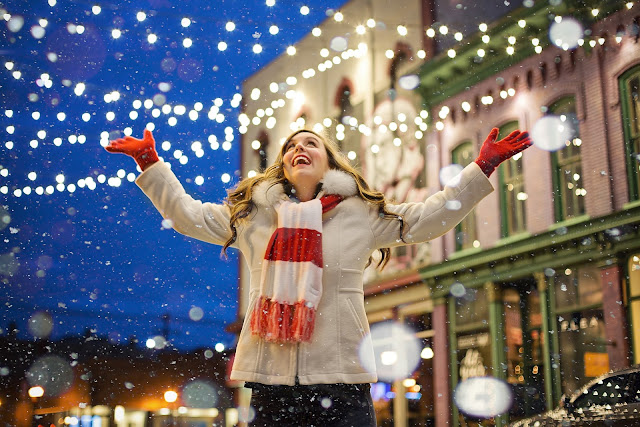