The raise that stops inflation?

In London, so didn't watch the Melbourne Cup, though I sensed an ever-so-slightly dovish tilt in the Reserve Bank's interest rate decision.

Over in the Old Dart, meanwhile, the Bank of England hiked its interest rates this week for the first time in a decade, albeit only back up to 0.50 per cent, being the same level as the first half of last year.

The Halifax reported an acceleration in annual UK house price growth in its index, back up to +4.5 per cent (on its customary 3m/YoY basis).

Halifax cited the record high employment rate and ongoing low borrowing rates as factors, as well as the ubiquitous "shortage of homes for sale". 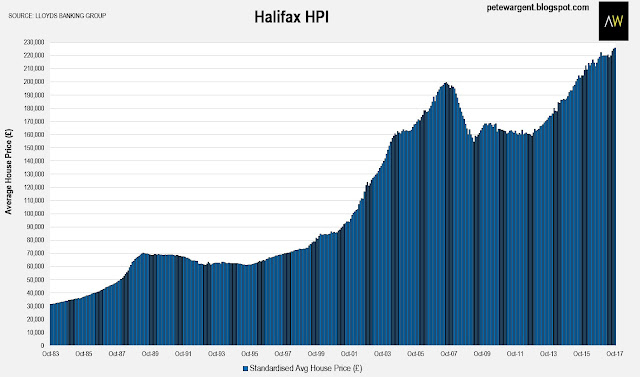 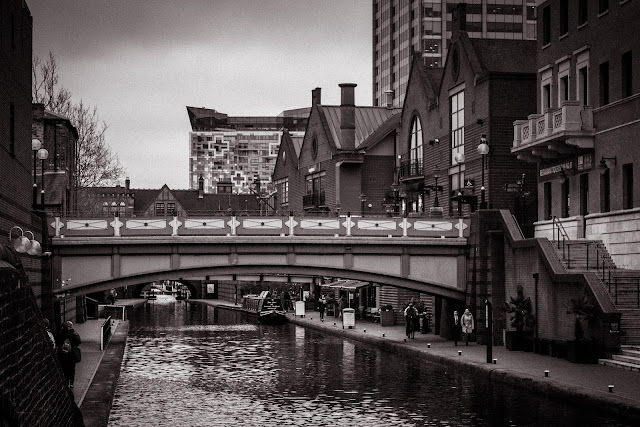