As the economy and especially hiring have picked up, so too has immigration, with long term arrivals into Australia hitting a record high 777,440 over the year to September, for a year-on-year increase of +5.5 per cent. 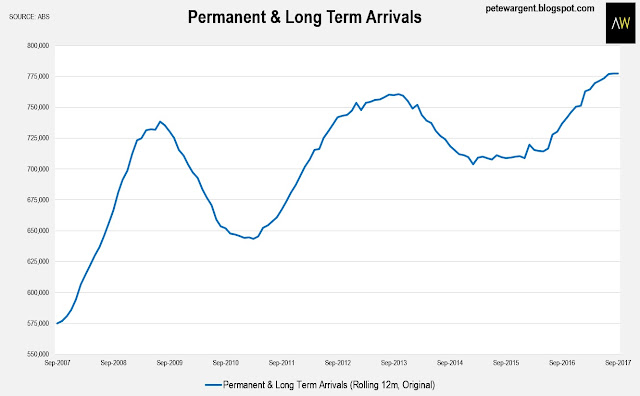 Lots of Aussies head overseas too, of course, though ABS research has found that long term departees commonly end up back in Australia pretty quickly.


Short-term arrivals also hit a record high of 8.72 million over the year to September.

Although the pace of growth here appears to be slowing, the Aussie dollar is now declining again after a brief interlude, which should spur tourism faster, higher, and stronger in 2018. 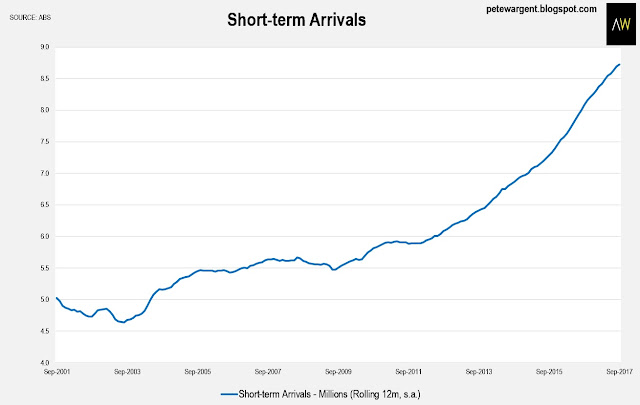 Oh, and there's the Commonwealth Games boost to come next year too.


Drilling deeper into the figures, unsurprisingly education arrivals are at an all-time high.

The next big international student intake won't show up until the February 2018 figures, but 2017 has been a record year for enrolments, and no doubt a lucrative one.

If you've felt that the inner city centres have become busier in recent years, then you'd be right, with the international student phenomenon being largely an urban trend. 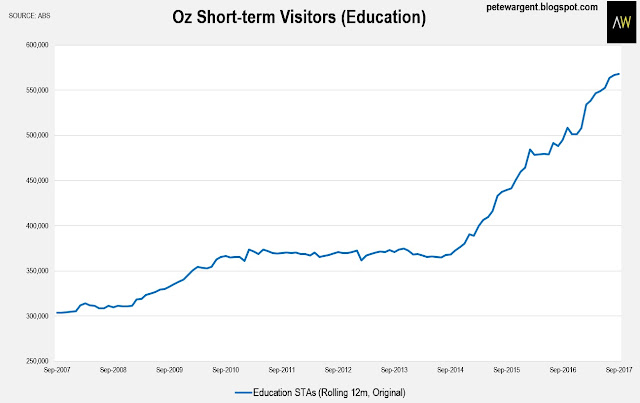 The Reserve Bank's Luci Ellis highlighted in a barnstorming speech on economic rationalism this week how so many recent migrants arrive on student visas and then end up staying Down Under.

This is a boon for education exports, and then later represents a demographic dividend by providing a stream of qualified workers of a young age.

The Ellis speech was an absolute corker and essential reading, showing how immigration can raise participation and average living standards, as well as explaining where future growth in the economy will come from.

Finally, annual short-term visitors from China boomed to 1,347,400, which is +13 per cent higher than a year earlier. 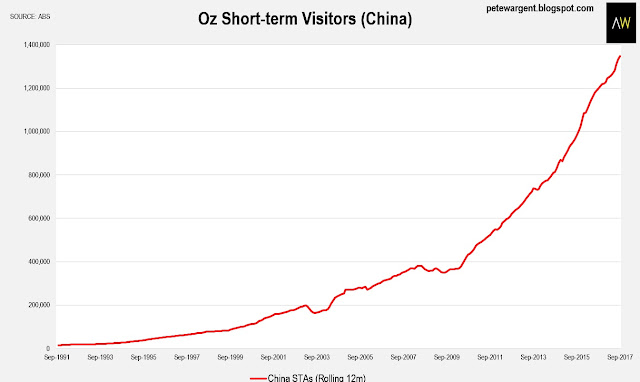 Very strong numbers all round, and the next few years should now be characterised by a welcome surge in transport and infrastructure projects. 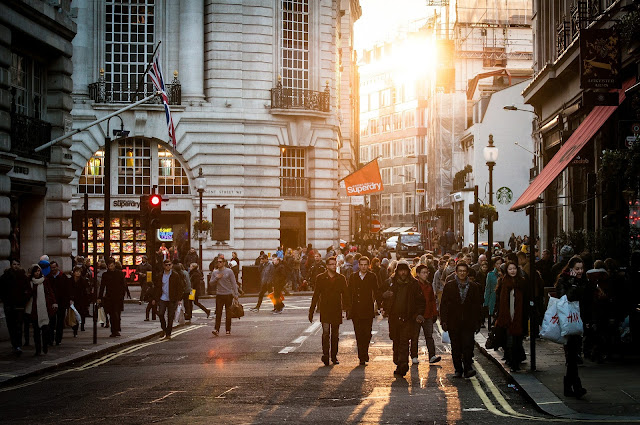