I've been busy at the 1,600-strong UBS European Conference 2017, held at the Landmark London in Marylebone, and have learned a tremendous amount from a range of experts, while the Rt Hon David Davis MP also aimed to reassure the City about the forthcoming Brexit. 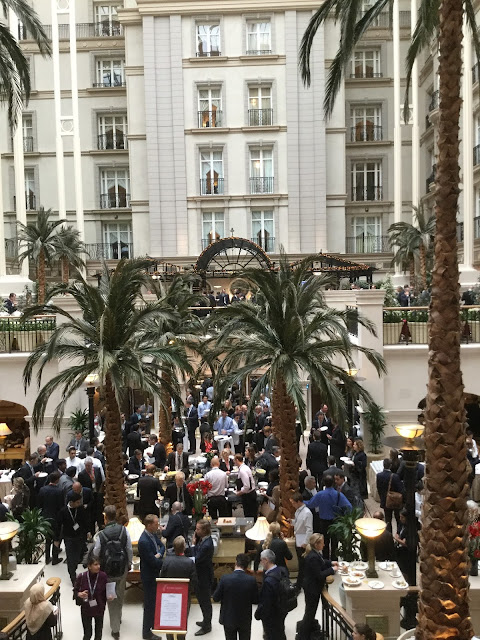 I was thrilled to partake in a panel presentation on consumer indebtedness in Anglo-Saxon countries.

On the panel with me were the Chief US Economist of UBS, and the legendary one-time Sydneysider James Aitken, who's been over in the Smoke for some 18 years now.

Completing the panel was Mathias Drehmann from the Bank for International Settlements (BIS) in Basel, which was a tremendous privilege for me.

The BIS and Drehmann have produced some terrific research papers over the past decade and more, some of which continue to be discussed regularly in Australian financial circles today. Drehmann's extensive work has shown how the impacts of new mortgage borrowing are often felt 4 to 5 years after the loans are initially taken out. 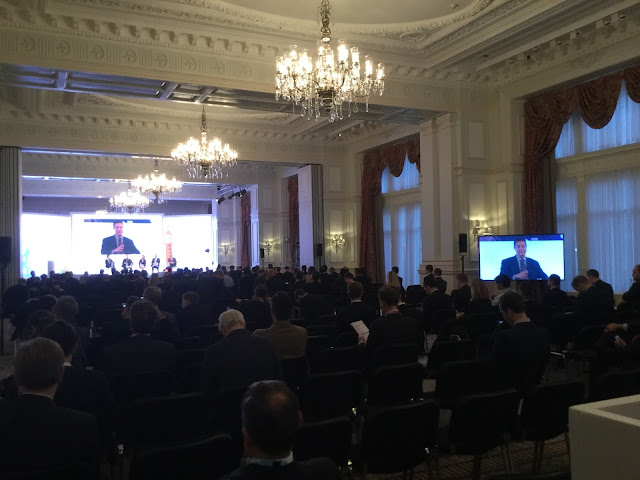 It was especially enlightening for me to spend some time later chatting with the personable Drehmann, who originally hails from Stuttgart, a city where I studied in the Oberstufe back in the 1990s.

Australia has been something of a puzzle for Drehmann and the BIS, for its models on debt service ratios (DSRs) have implied that Australia should have experienced financial instability or banking crises since 1980.

It was fascinating to discuss why this has not proven to be the case. At least part of the answer comes down to semantics, and how exactly one defines a 'systemic crisis'. After all, in 1989 two of Australia's banks experienced stress and received capital injections from the government.

And then in late 2008, while Australia avoided a technical recession, authorities were forced to take a number of measures to shore up the banking system, such as enhancing deposit insurance, introducing debt guarantees, and intervening in the capital markets through the purchase of mortgage-backed securities.

Even so, Australia has maintained a gross level of household debt since at least 2006 that is higher than many other developed countries have been able to sustain.

Population growth, and Australia's highly urbanised demographics are two factors which are regularly mentioned in explaining high household debt, although we also know from international experience that population growth tends to be pro-cyclical.

The Reserve Bank of Australia (RBA) has found some merit in larger cities being able to cope with more leverage. The BIS itself found that Korea has been able to sustain exceptionally high debt service ratios compared to other countries, and its largest city Seoul has a population more than double that of Sydney.

In Drehmann's relatively decentralised home country of Germany, on the other hand, debt service ratios have typically been much lower, and home ownership rates have been lower too.

The BIS acknowledges the limitations of its approach in using aggregate numbers for countries, and necessarily adopts a macro or helicopter view (Drehmann was intrigued to learn more about the very Australian concept of loss-making investment loans, for example).

While debt service ratios can serve as useful early-earning indicator for crises, history doesn't always rhyme or act as a reliable guide to financial stability, since the relevant data typically only stretch back to 1980, there is more debt around today, and the distribution of debt has changed.

The RBA has dedicated a good deal of time analysing Australia's household debt, and has highlighted a wide range of factors in both causing the run-up and then sustaining consumer indebtedness.

If you had to distil their arguments down to just two points, then you'd probably highlight borrowers and buffers.

Since 2002, the increase in household debt in Australia has been overwhelmingly attributable to households in the fourth and fifth income quintiles, typically the borrowers with the most ability to service the debt.

And, secondly, a factor specific to Australia is the popularity of offset accounts: in aggregate households have buffers with some 2½ years of scheduled repayments at current interest rates.

A challenge for Australia is that the growth in household disposable incomes was absolutely hammering along at about 7 per cent per annum through the 2000s, but since 2012 annual growth has been tracking at closer to only 3 per cent, with few signs of improvement to date.

To end on another cautionary note, Aitken presented some fascinating statistics on loan defaults and historic crises, showing that non-performing loans at the margin can trigger significant stress.

Even in some of the most acute of downturns, most borrowers kept up their repayments. 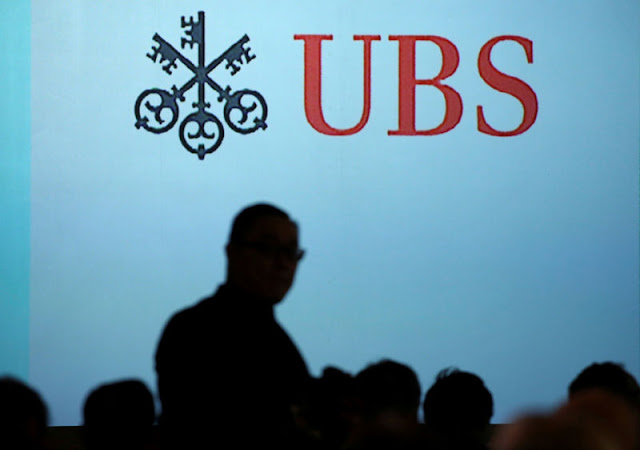