Run for The Hills!

Total listings didn't record their usual spring surge in September, increasing only by 0.3 per cent.

It seems that a market dichotomy has emerged.

There's been a bit of an increase in the inner west and in Canterbury-Bankstown, though nothing too significant.


On the other hand, in the Hills District, in Western Sydney, South Western Sydney, and in Parramatta, there have been significant increases, at least up until August, reflective of the high levels of construction in these sub-regions. 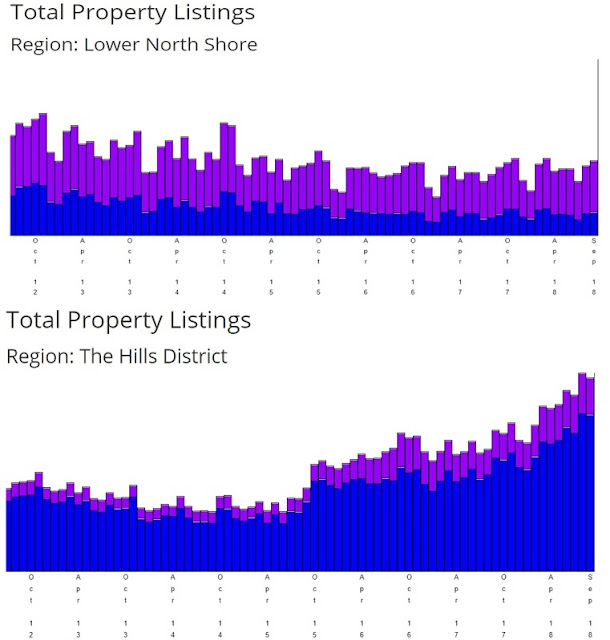 
I figure the well-connected inner suburbs will hold up better than these highly supply-responsive regions given the disruption on the roads - yet further delays to the planned light rail aren't going to help. 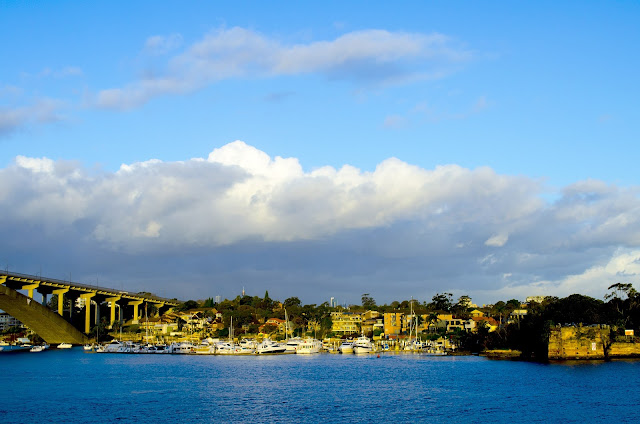