Housing finance was weaker in August

Total housing finance was lower as expected back in August at $30.67 billion in seasonally adjusted terms, well down from the peak of above $34 billion a year earlier. 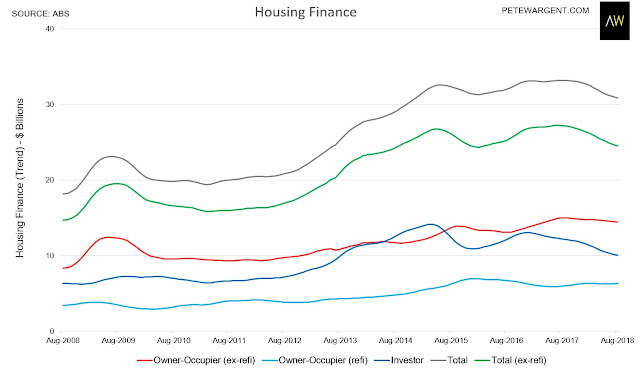 The Reserve Bank of Australia posted some useful insights on household finances, financial stress (or rather the lack of it), and the impact of tighter lending standards on loan sizes.

In the surveyed figures only about 13 per cent borrowed 90 per cent or more of the maximum amount potentially available, while some two-thirds borrowed only 70 per cent or less of their capacity (thereby implying that tighter lending standards only impact some borrowers).

This was to some extent borne out by the housing finance data, with average loan sizes having continued to rise for owner-occupiers to be significantly higher than a year earlier, including in all three of the most populous states. 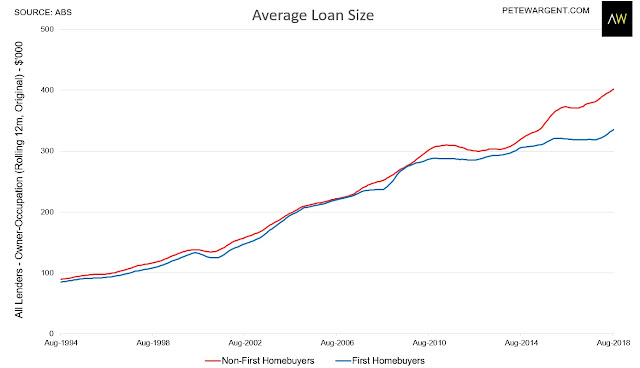 The borrowers most likely to be materially impacted by tighter lending standards include portfolio investors, and this is also reflected in the totals for investment loans.

The monthly trend result for investment loans has fallen from $14 billion at the 2015 peak to $10 billion, suggesting that the best performing properties are likely to be those actively sought by homebuyers (and the worst, investment units designed primarily for leasing).

More interest-only loans were reset in the third quarter.

Non-banks have been picking up more business, as expected. 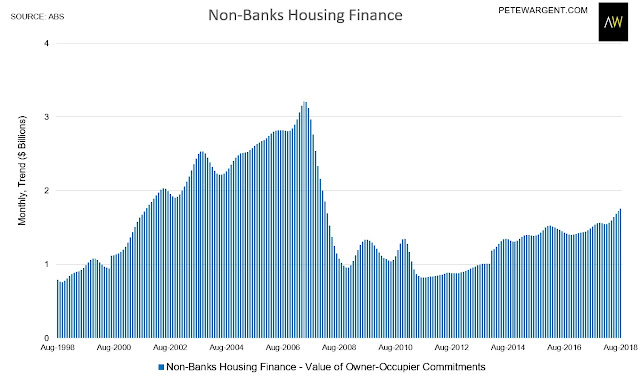 With construction loans and the number of new dwellings financed now in decline new supply will be dropping off in time.

First homebuyers continued to account for about 18 per cent of new home loans, partly driven by incentives.

Finally, as for the state level figures...another time, perhaps. 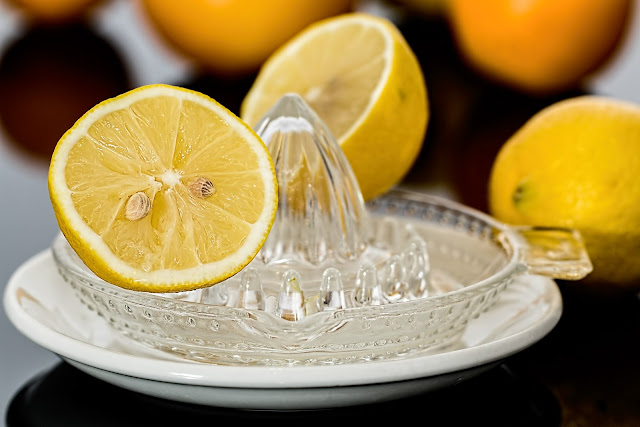