Banks set to give chase for investors

The crackdown on investor credit growth has been ruthlessly effective since 2015, the 12-month growth rate falling from 10.8 per cent to the lowest level on record in August 2018, according to the latest Reserve Bank financial aggregates. 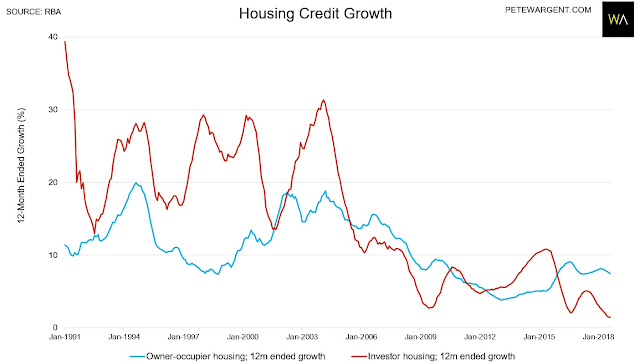 With the Royal Commission Interim Report finally and conveniently landing just before the long weekend, the major banks will be relieved to see that there'll be no heavy-handed regulation coming their way, and Treasury quite clearly keen to avoid any further tightening of household credit.

Since the 10 per cent cap on investor credit growth is now removed there's plenty of headroom for investment lending to pick up from here. 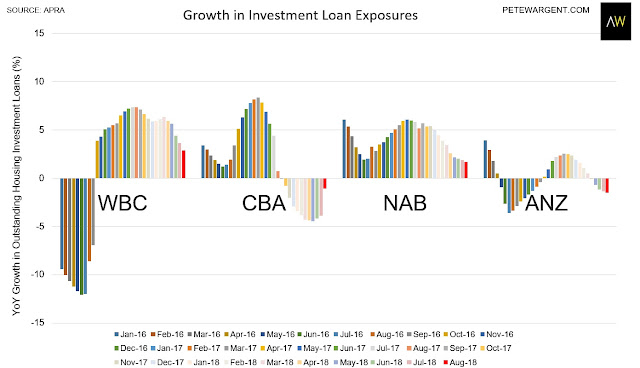 There were some bogus claims last week that Westpac is 'calling in' risky investor loans via a mythical letter.

Perhaps the letter in question was dated April 1, but a thousand posts on the gossip forums and multiple global headlines later, it transpired that one tiny fragment of evidence was missing - a copy of the fabled letter itself - before unsurprisingly Westpac finally got around to stating that no such action had been taken.

If anything, the major banks will now be looking to attract new business from housing market investors.

Don't take my word for it, by the way.

Instead, take Westpac itself as an example since we're on the subject, who won't waste any time in hitting up the investor market now the Interim RC Report has been issued by immediately bringing back its refinance rebate, effective today.

In fact, as soon as everyone's had a chance to recover from the Grand Final double-header weekend, brokers will kick off this week by swamping customer inboxes with a refinance rebate blitz.

Westpac will re-introduce a rebate offer of $1,250 for every standalone property loan refinanced. So, for example, a client that refinances 10 properties to Westpac can qualify for $12,500 in rebates, and so on.

The loans must be de minimis $250,000 to qualify for the deal with the rebates to be deposited into the loan account within a couple of months from settlement, while brokers can seek additional pricing off the packaged rates.

Doesn't sound much like they're chasing investors away to me, but alas I'll never jag a global headline with such a middling observation. 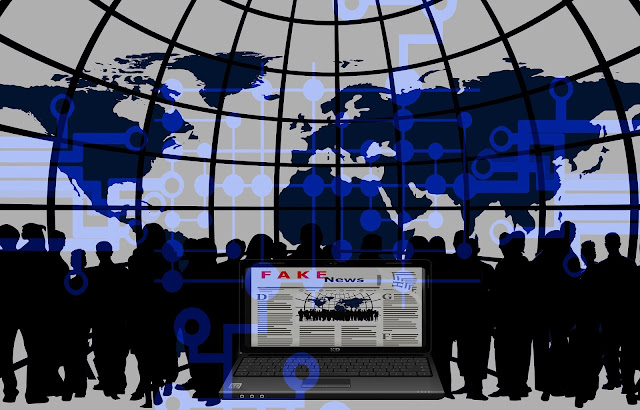