Whether or nor this is the beginning of a trend for 2018 remains to be seen.

SQM Research reported that nationally vacancy rates tightened from 2.5 per cent to 2.3 per cent in January, partly due to the seasonal variation over the Christmas period.

In Sydney the vacancy rate fell from 2.6 per cent to 2.3 per cent in the month of January.

However, that's still higher than the 1.9 per cent recorded a year earlier.

Indeed, smoothing the numbers on a 6mMA basis you can see that Sydney's rental conditions have been easing, and rental price growth may now moderate from here. 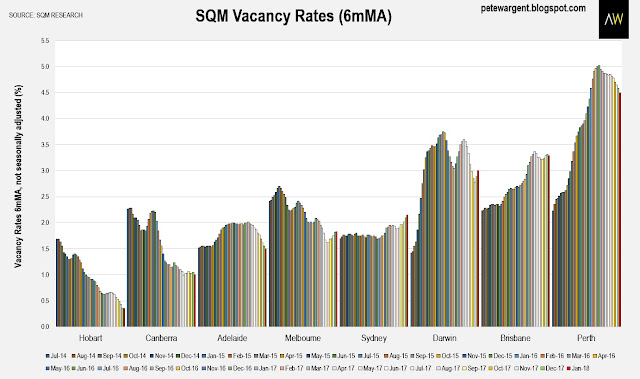 Hobart's vacancy rate increased to 0.4 per cent in January, but a severe rental shortage in the Tasmanian capital is putting continued upwards pressure on rents.

Canberra also recorded a tight vacancy rate of 0.9 per cent in January, with Adelaide at 1.5 per cent, and Melbourne at 1.8 per cent.

The trend in Perth's vacancy rate, although still elevated, is also improving. 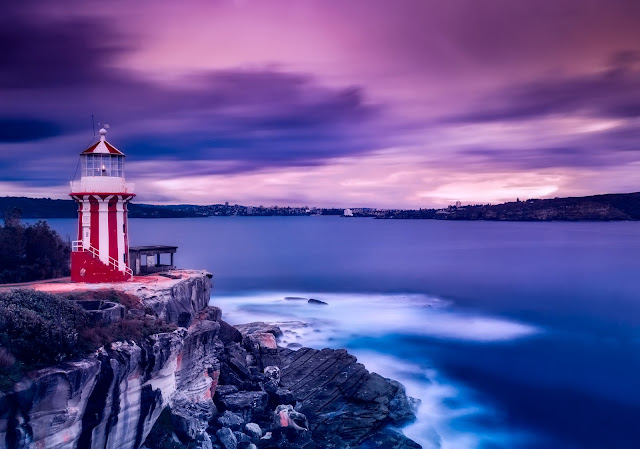