Like many getting-a-bit-long-in-the-tooth Sydneysiders, I've increasingly been having recurring daydreams about selling a place at Bondi or in the inner west and trading it for a mansion at Maroochydore (or sometimes it's a mooring at Mooloolaba).

Probably about once a fortnight I have these fantasises, on average, I reckon.

And then reality bites.

I wake up and find that Infrastructure Australia (IA) has released another report, which always brings me back to earth and reminds me why I invested in inner-Sydney property in the first place.

As ever, IA's Future Cities report presents a range of scenarios.

There's a decentralised scenario which incorporates acres of building and hundreds of thousands of new homes in the south-west.

And then there's a centralised scenario where everyone crams like crazy into zones close to the Central Business District (CBD), and to a lesser extent Parramatta.

And then there's the medium-density scenario, which is a realistic mixture of the two, incorporating population growth across the city and on balance the most likely outcome.

The scenarios have one thing in common: none of them envisages a Sydney in 2046 with a population of under 7.34 million.

Although people are expected to live all over Sydney, the share of employment will remain heavily skewed to the CBD and city fringe, and to a secondary extent Parramatta. 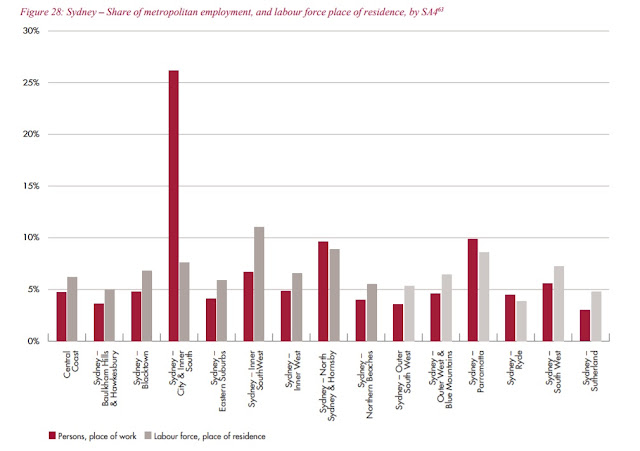 And there's a great deal of consideration of how people will get around with millions of extra people in essentially the same amount of space (as an investor, I've always gone for train links to the City or walking distance from the Sydney CBD). 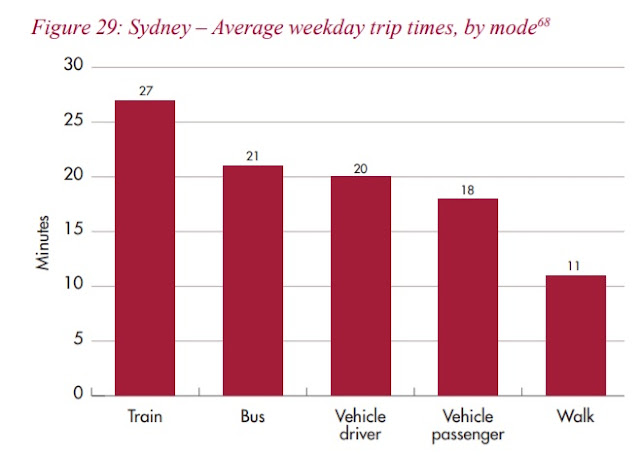 Nobody can predict the future, but one thing I will hang my hat on is a massive ongoing demand for rentals close to the middle of Sydney.

From the horse's mouth...

That’s equivalent to adding a new city, roughly the size of Canberra, each year for the next 30 years.

About 75% of this growth will occur in Sydney, Melbourne, Brisbane and Perth.'

Population growth is a central driver of this change.

In the next 30 years, Sydney’s population is projected to increase by 2.4 million people, growing to be a city of 7.4 million.

Over the same period, Melbourne is projected to grow by 2.7 million people, to be a city of 7.3 million.

Between now and 2046, Brisbane is projected to grow by 1.6 million people and Perth by 2.2 million people, delivering cities of just under 4 million and 4.3 million, respectively.

This means the Brisbane and Perth of tomorrow will become cities the size of Melbourne and Sydney today.

While Melbourne and Sydney will become cities comparable to the current size of some of the world’s most significant urban economies, operating more like the Hong Kong, New York and London of today.' 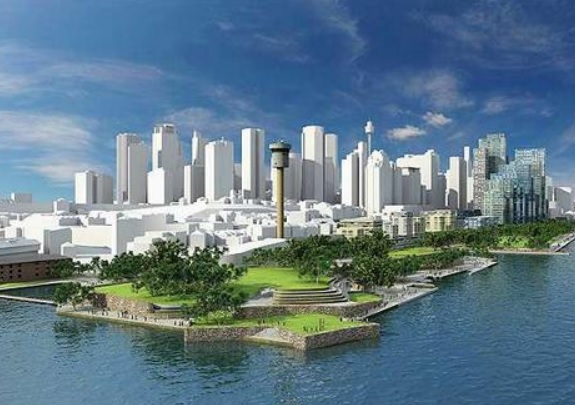