The Housing Industry Association (HIA) reported that vacant land prices soared by +6.5 per cent to an all-time high median price of $267,368 in the September 2017 quarter.

That's a huge quarterly increase, and came as the sheer pace of demand outstripped supply, with quarterly sales volumes having declined by more than a quarter since 2015. 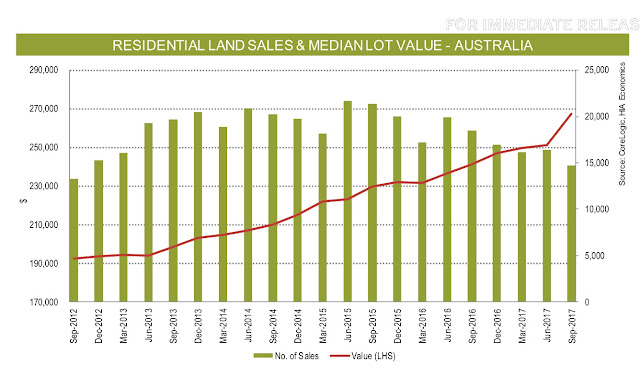 Over the past five years median land prices nationally have increased by 40 per cent.

This has mainly been a capital city phenomenon, with the average increase being significantly greater across the capitals. 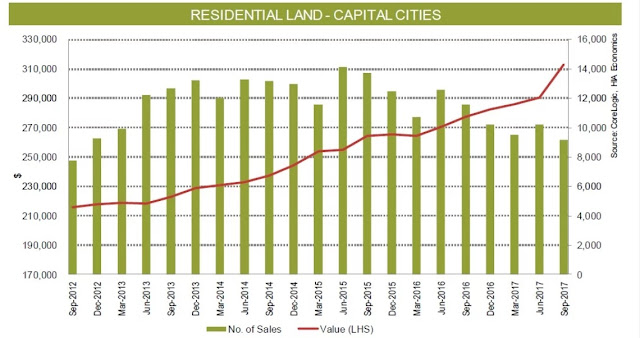 Much of the activity took place on Melbourne's city fringe, with more than a fifth of transactions over the year to September taking place in the Victorian capital. 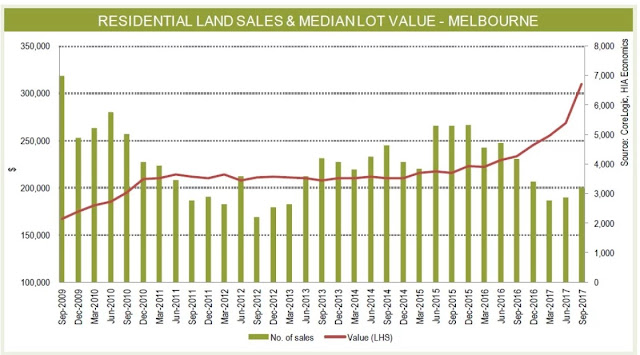 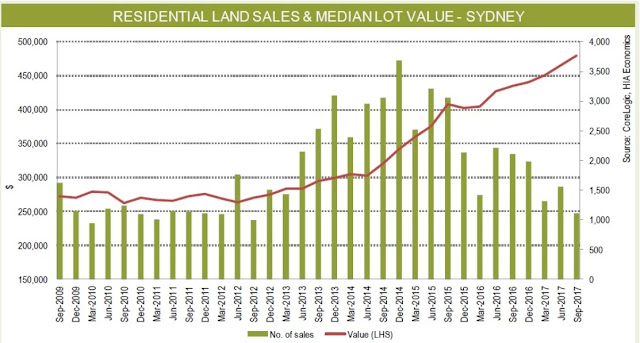 Elsewhere, in the ABS figures I noted the sheer level of demand for land in Melbourne and Geelong has seen record levels of finance commitments for residential blocks. 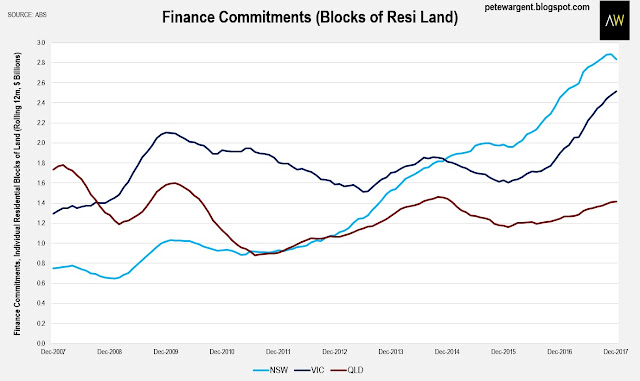 Sydney has seen the level of transactions fall, yet prices have continued to rise, while block sizes have shrunk. 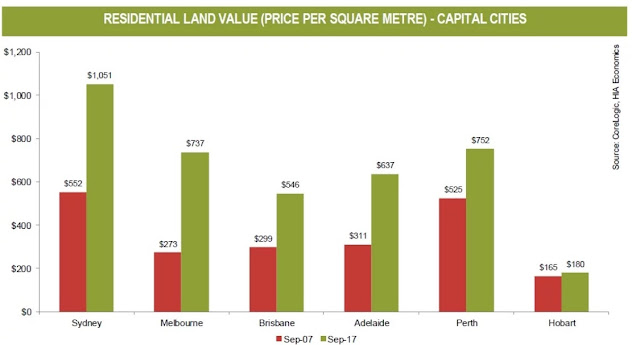 Thus on a price per square metre basis, land prices have risen strongly in all of the mainland capitals over the past decade. 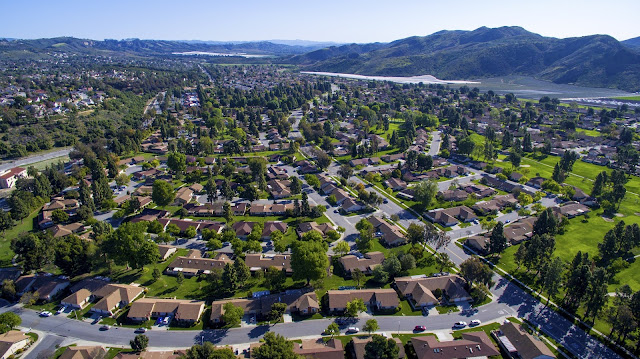