It's been a pedestrian half-decade for salaries, especially if you're a man.

And that continued in 2017, with the average pay for males growing by about +2 per cent for ordinary time earnings. 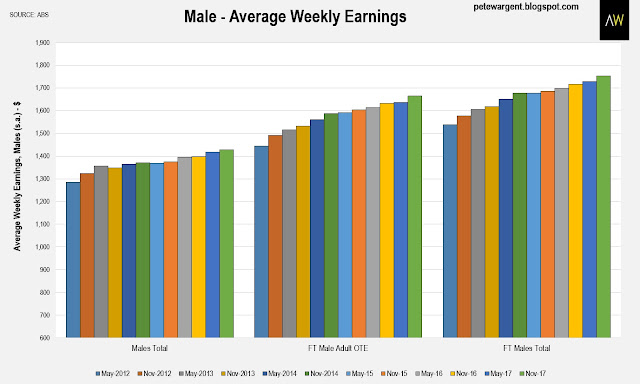 An awful lot of energy is directed to blaming immigration for this, but as with many other data releases the figures have generally followed a pattern of being very upbeat before the peak of resources construction, and then far more modest as we've come down the other side.

That's particularly been the case in the resources states such as Western Australia, South Australia, and Queensland where average earnings growth was very strong up until 2012, and then cooled.

This dynamic is perhaps most evident in full-time male total earnings. 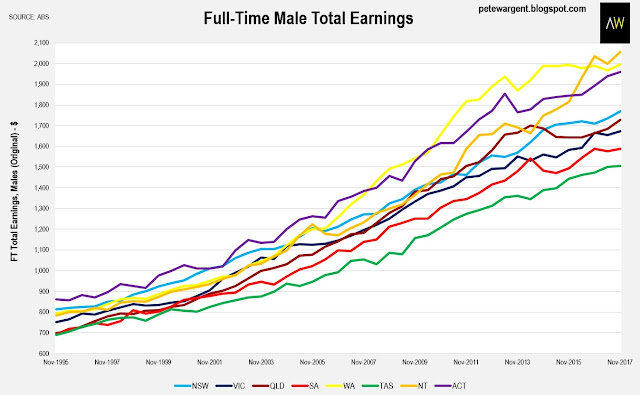 At the sectoral level, unsurprisingly mining was the weakest performing industry, with earnings essentially flat over the year to November 2017 - or down in real terms - although mining remains the highest paid sector of the economy with an average wage exceeding $134,000.

The next highest paid roles tend to be in IT, where the average wage is now approaching six figures, and finance & insurance at just over $97,000.

There was somewhat brighter news for female earnings, which grew by about +3 per cent, helping to close the pay gap slightly.

Consequently the ratio of female to male earnings is now at the highest level in almost a dozen years, although clearly the gap remains substantial. 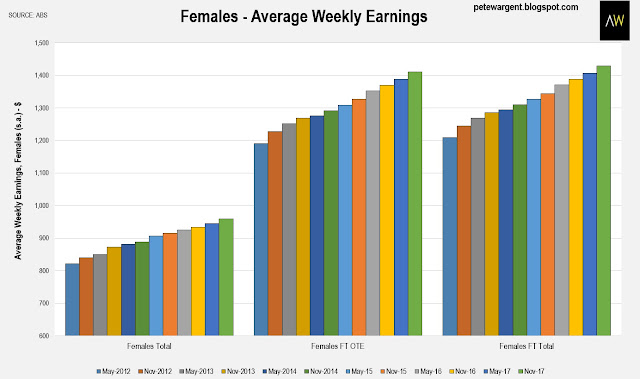 Earnings growth was still modest for males, but the increase in female earnings lifted the overall growth in average weekly earnings to +2.4 per cent over the year to November 2017.

That's the best result since late 2014, which represents further evidence of a steadily improving outlook, with the average wage rising to $81,619.

The encouraging earnings growth was seen in New South South Wales (+3.3 per cent) and notably Queensland (+3.1 per cent), where wages are now rebounding.

In South Australia the average wage declined in nominal terms as the state has struggled to create productive employment and is suffering from a brain drain to Melbourne. 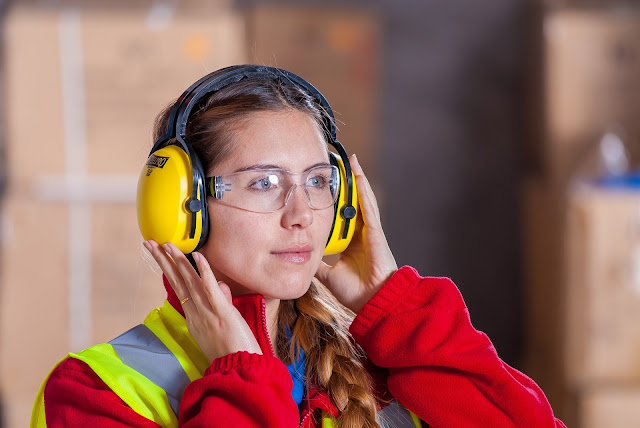