Which is in turn useful for gauging a snapshot of housing market conditions.

The results were a bit patchy in Sydney, with Cooley's reporting only a 67 per cent clearance rate yesterday from 84 listings, and many properties also reported elsewhere as sold prior.

Melbourne recorded a solid range of results, although more than 200 properties were passed in unsold in the Victorian capital.

Overall, it was a solid preliminary set of results, but not nearly as strong as implied by the early reports.

Stock levels are still down 23 per cent year-on-year in Sydney, and auction markets will now wind down into Xmas until picking up again February. 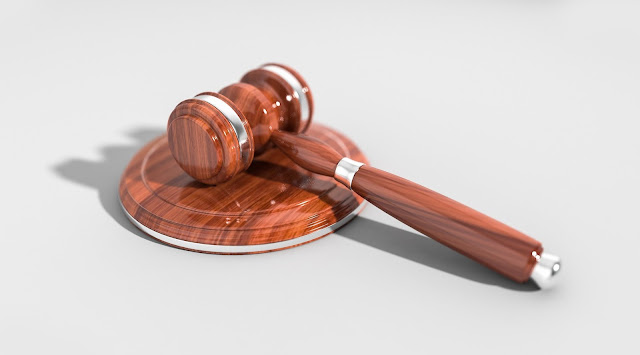