Births up; fertility down

79 per cent were born to usual residents of New South Wales, Victoria, and Queensland. 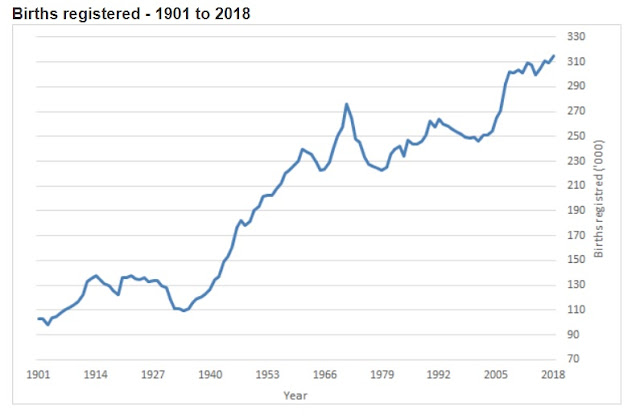 
Despite the record high number of births, fertility rates continued to fall to just 1.74 per woman, well down from the recent peak of 2.02 per woman in 2008. 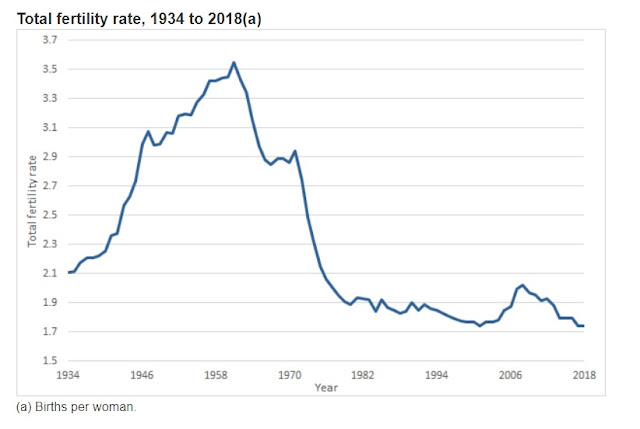 Labor's Kristina Keneally jumped on the figures as a government failing, with the baby boom having 'gone bust'.

But, of course, the fall was inevitable since teenage fertility rates have dropped so dramatically since 1998 (it’s also unlikely there’ll be an increase in the fertility rates of the rapidly growing number of Chinese-born parents, for that matter).

On average, Aussies are also doing most things later these days, including having kids.

The median age for mothers was 31.4 years, and for fathers it was 33.5 years, both of which were record highs. 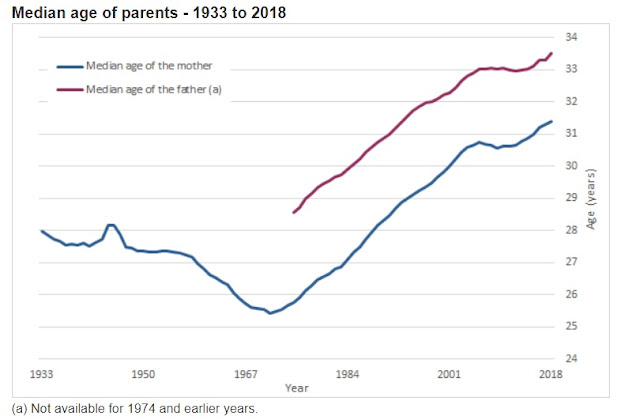 The statistics by mother's country of birth have long implied that families of Indian origin have a greater propensity for having children than those from China. 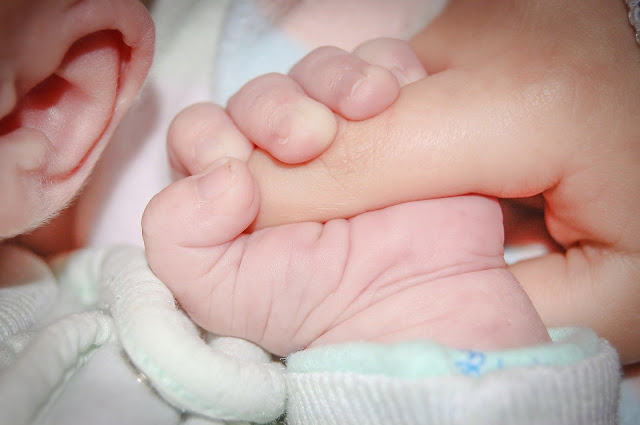