Australia drifting slowly down the gurgler

Just to add to all the other woeful data released today, the preliminary index of commodity prices was down by -3.5 per cent in November, following on from a substantially (downwardly) revised -6.6 per cent decline in October.

Productivity figures released today were the worst in at least 25 years, and you can follow much of the other underwhelming news here.

The Reserve Bank of Australia meets on Tuesday and the Board will need to work its way through a barrage of dire figures, including the ongoing nosedive in dwelling construction. 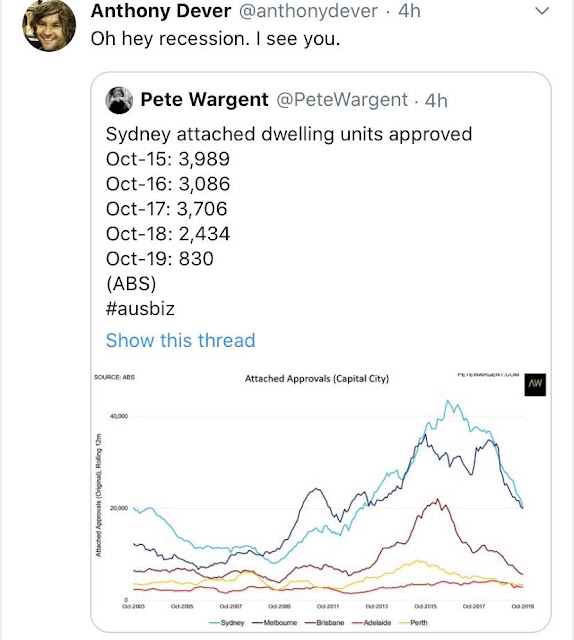 Futures markets are unsurprisingly pricing further easing, with the economy, inflation, and wages growth all so mired in the doldrums.

The question the Board will need to consider is: what exactly would waiting until February achieve? 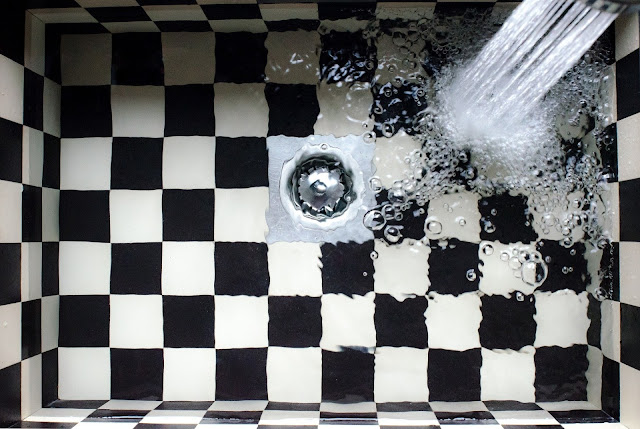