Lots of new data out today on the labour force, population growth, and record household wealth.

But first, a look at something different: the Aussie population diced up by year of age.

Having gone nowhere for 15 years, the population aged 25 to 34 suddenly ripped higher through the resources boom from 2007 onwards.

This has partly been due to faster skilled migration in the under 30s cohort, as well as an echo-boom from the Baby Boomer generation.

And more recently on the back of a student visa surge, this trend has continued right through until today. 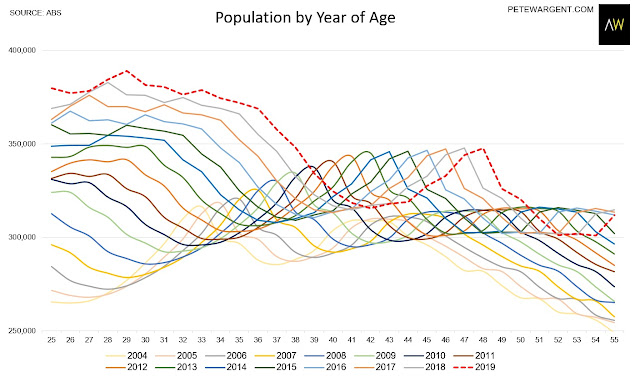 This equates to a significant pent up demand from first homebuyers and, as such, expect the first home loan deposit scheme (FHLDS) to be fully subscribed in the new year.

The scheme will be made available to qualifying first homebuyers with at least a 5 per cent deposit. 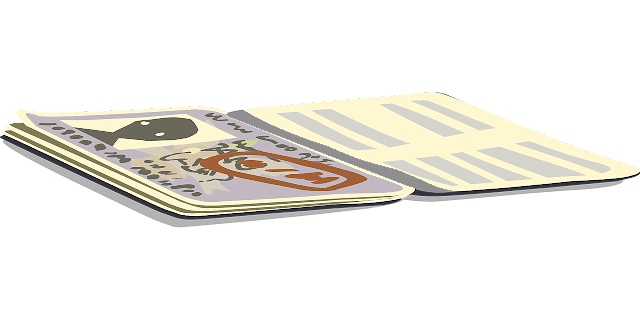