There's still not much stock out there in property land, making life tough going for buyers, and volumes remain fairly thin.

The preliminary auction clearance rate for Sydney was 84.4 per cent this weekend, which is a high result.

The market is mainly being driven by homebuyers rather than investors to date, and the median price of detached houses remained lower than a year earlier.

For attached dwellings median sales prices were strong, which will likely continue given that the first home loan scheme will direct a wave of first homebuyers towards 1- and 2-bedroom units. 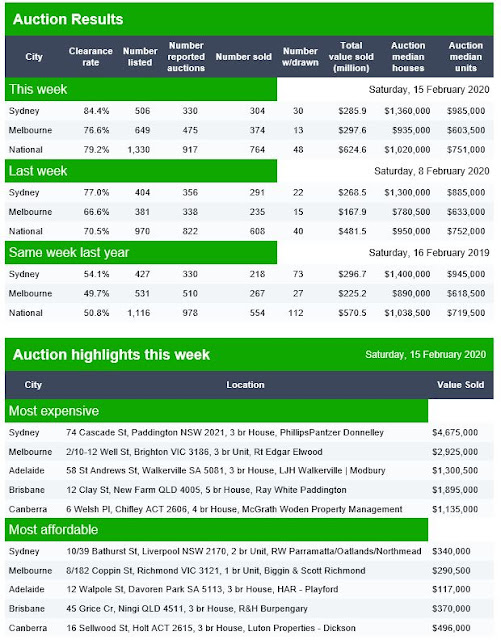 Both the volume and value of properties selling in Melbourne are higher than a year earlier.

The final clearance rates will be revised lower, but there's nothing here to suggest that prices won't rise at double-digit pace in 2020, even in the face of negative economic growth in the first quarter.

Sentiment turned on a dime and the housing turnaround began practically hours after the election result, and has continued ever since. 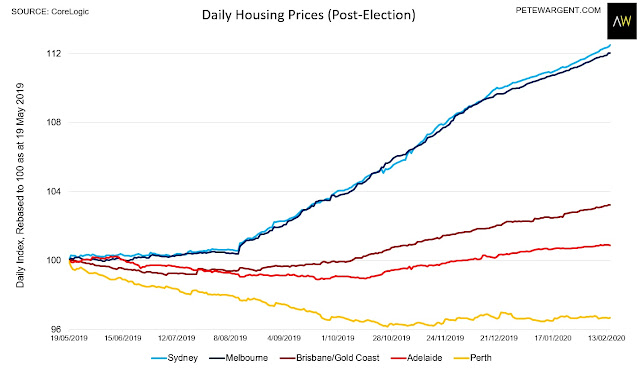 US stocks are now pushing into virgin territory on a number of different metrics. 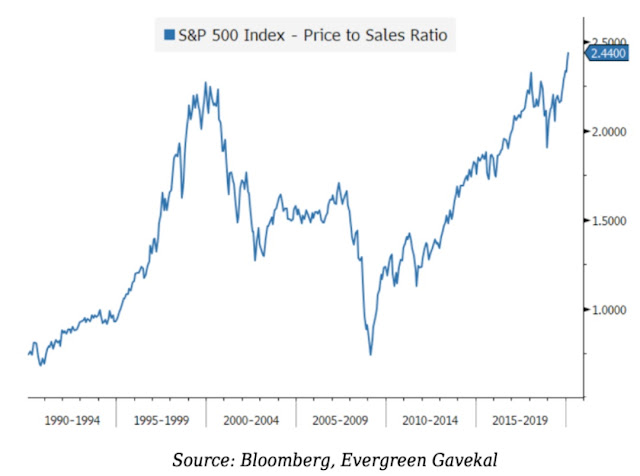 Tread carefully out there! 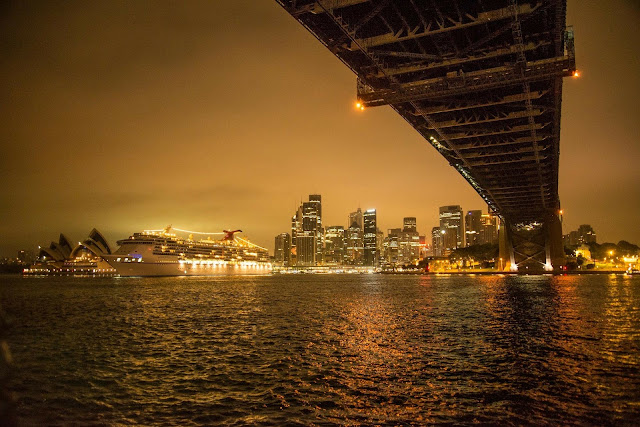