Australia's CAPE ratio is now well above 20, making the market notably overvalued on a historical basis, alongside New Zealand and a number of others.

The US is off the charts with a CAPE ratio of 32.

The Aussie market is interesting because some sectors don't look so bad, while others are in a nascent bubble.

This amazing chart via David Scutt shows the healthcare index up a bubblicious 577 per cent since 2011.

Don't ask about the earnings growth...

I've long been bullish on the fundamentals of healthcare as the Aussie population both grows and ages, but this is silly price speculation.

The CAPE ratio is a poor timing tool in the short term, but helps investors to recognise what a range of expected returns might be over the next 10-20 years, and it's not good from these levels.

The UK is among the cheaper developed markets with a PE of under 16, while some of the debt-laden European countries plus Russia remain relatively cheap. 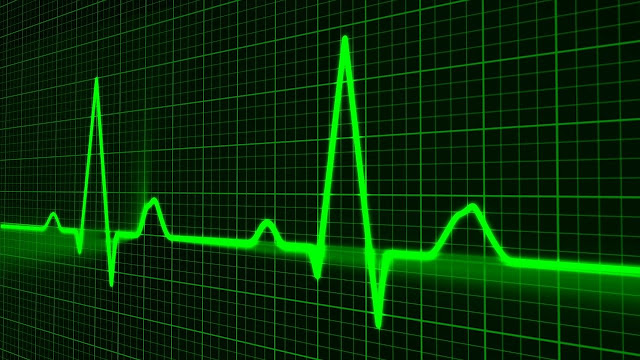